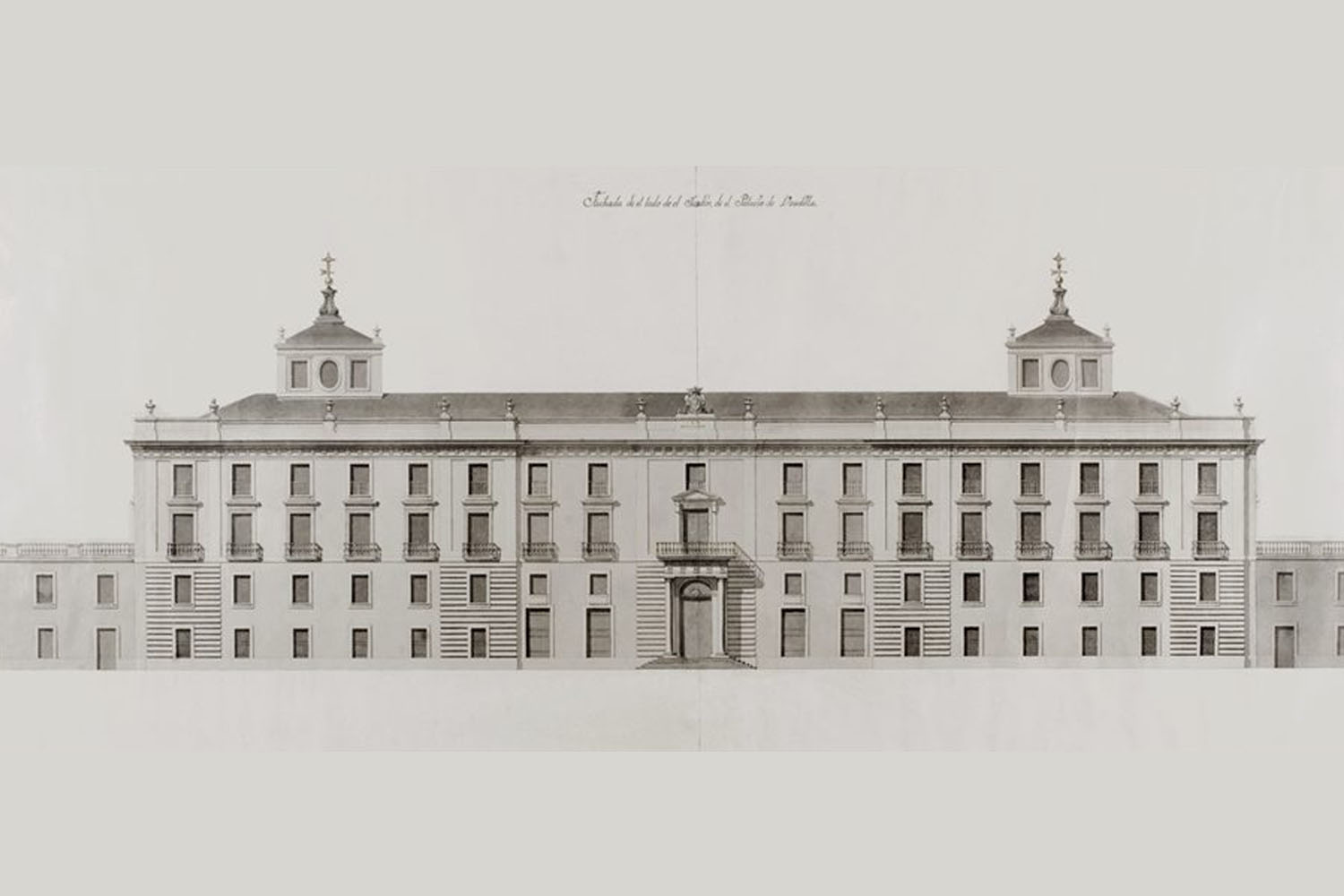 The Royal Academy of Fine Arts of San Fernando organized the exhibition 'Ventura Rodríguez, architect of the Enlightenment' to commemorate the third centenary of the birth of this Spanish architect in 2017, which now you have the chance to see again online. #stayathome

Don't miss this exhibition, which highlights the importance of Ventura Rodríguez in the history of Spanish Enlightenment architecture, especially in Madrid.

Structured in five chronological blocks, you will learn in depth from his training period and his first projects, through the reign of Fernando VI and the works with Roman Baroque influence, the most complex and at the same time fortunate years of work under the reign of Carlos III, until his final trajectory.

Throughout the tour that you can see through this video, you will discover his great skill and sensitivity as a draftsman thanks to more than one hundred and fifty original pieces, some of them unpublished or never exhibited, from national and international institutions and private collections such as the Royal Academy of Fine Arts of San Fernando, the National Library of Madrid, the Accademia di San Luca in Rome, the Museum of History of the City of Madrid, the Municipal Archives, the National Historical Archives or the Royal Palace among others.

Juan Pablo Rodríguez Frade, designer of the project, and Delfín Rodriguez, curator of the exhibition, explain the importance of the figure of Rodríguez and how this singular exhibition was carried out.