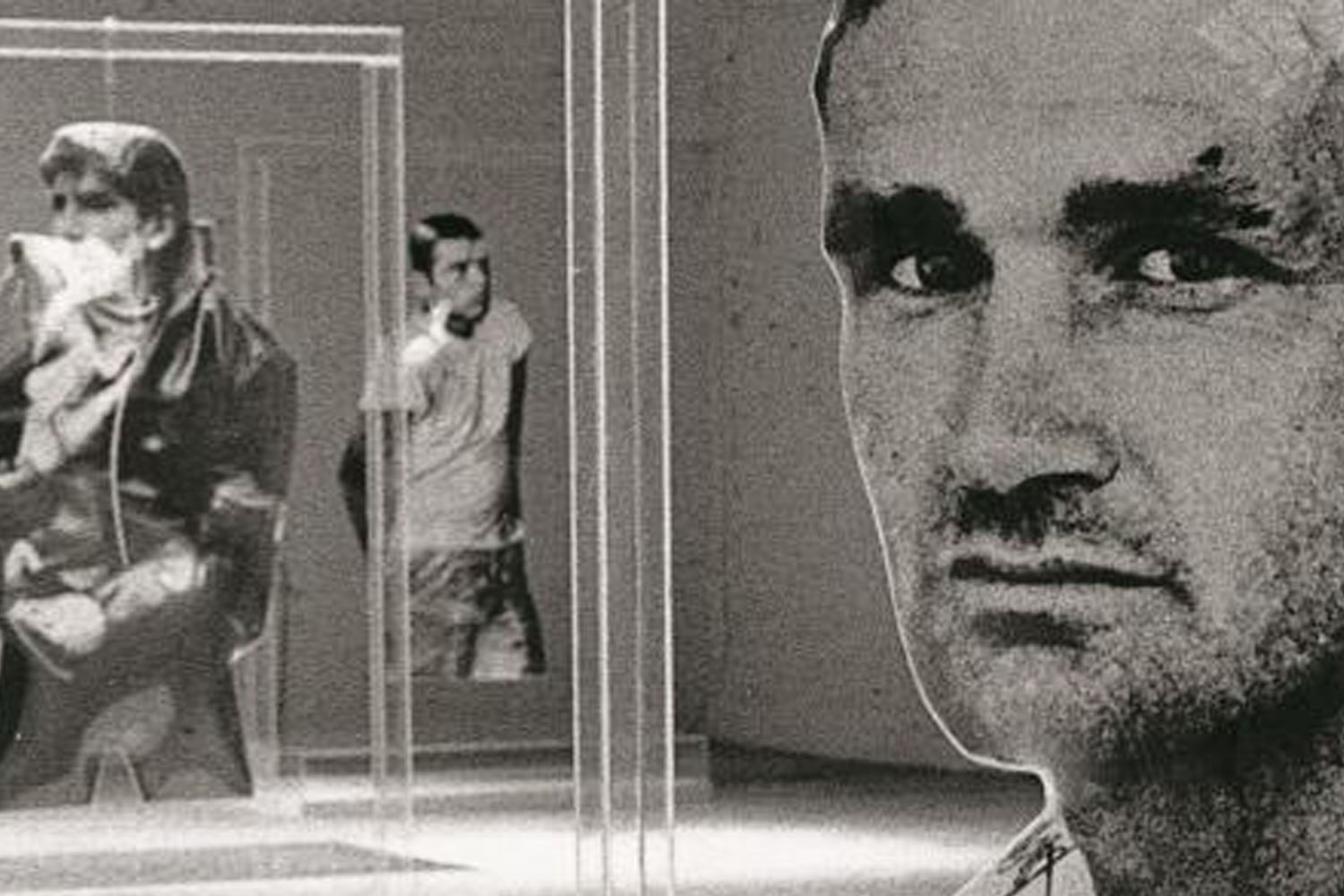 In 2018 Dario Villalba, one of the most influential Spanish artists of the last decades, died. As a tribute, last year the Sala Alcalá 31 hosted the exhibition 'Pop soul. Encapsulados & Otros', which now you have the opportunity to visit virtually.

Born in San Sebastian in 1939, he soon highlighted out as an artist, since after his stay in the United States during the 1960s, he consolidated his personality through his experiences that led him to get to know American pop art first-hand, which he adapted to photography in order to collect and at the same time transmit his emotions.

His work, which the own Warhol described as pop soul, is presented in this exhibition, which the own artist began to prepare with the exhibition curator Mª Luisa Martín de Argila, and which for the first time brings together almost all of the artist's most emblematic works, the "encapsulados".

Through this link, you can virtually tour the exhibition in the different rooms. In the first part, you will find the aforementioned 'encapsulados', mobile space objects that the own artist described as 'pathological toys for adults', consisting of sculptures suspended and inserted in a methacrylate pomp.

After the success of these works, Villalba started a new series in which he used photography, through black and white images loaded with emotion, which you can see on the second floor of the tour. Becoming a symbol of this artist, they won the International Painting Prize at the São Paulo Biennial.

Finally, if we access virtually the first floor we will find images that Dario captured in his travels, and that have been shown in the gallery printed on canvas, cardboard and other materials.

If you didn't have the chance to see it at Sala Alcalá 31, don't miss out on seeing this unique artist's work virtually!