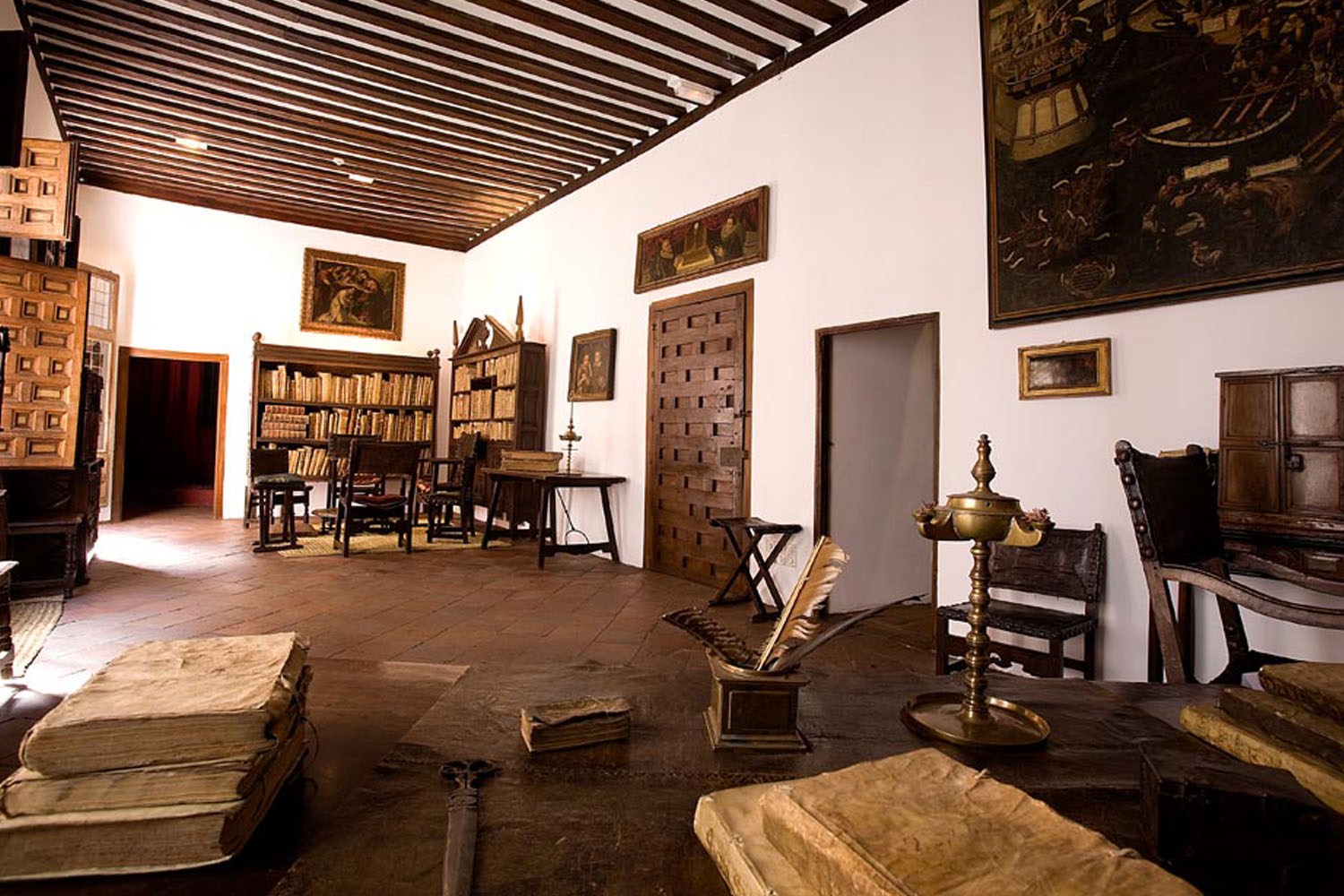 In the heart of the Barrio de las Letras is the House Museum of one of the most important poets and playwrights of the Spanish Golden Age: Lope de Vega. Discover how are the rooms of the house in which the writer lived the last 25 years of his life, through the video that you will find in his website. Will you join us?

Now it is possible to visit the different rooms of the house in which Lope de Vega lived until his death, which pays homage to this renowned writer and opens the door to the Spanish Golden Age as well as to the customs and traditions of Madrid at that time.

Through a video, we will access the house in which Lope tasted success since he wrote some of his most notable texts there, but at the same time suffered his greatest losses, since in this house his son Carlos Felix died at the early age of 7, his second wife Juana de Guardo, who died a few days after giving birth to Feliciana, the poet's last legitimate daughter, and another of his great loves, Marta de Nevares.

After his last daughter inherited the house, it passed to his grandson Luis Antonio de Usátegui, who in turn sold it to Mariana Romero, and during the 18th and 19th centuries, it changed hands several times, until in 1931, the antique dealer and owner at that time, Doña Antonia García, widow of Cabrejo, expressed her desire to create the museum we know today.

Several reforms were necessary until its inauguration in 1935, the three hundredth anniversary of Lope de Vega's death. The building was declared a monument, and until 1973, the interior, the façade and the roofs were improved.

Its interior, accessed through a beautiful garden, will take you on a journey to the past as it houses everyday objects and documents related to the Golden Age. There is no lack of works of art from such important museums as the Prado, the National Archaeological Museum, or the National Library, among others, as well as private donations.