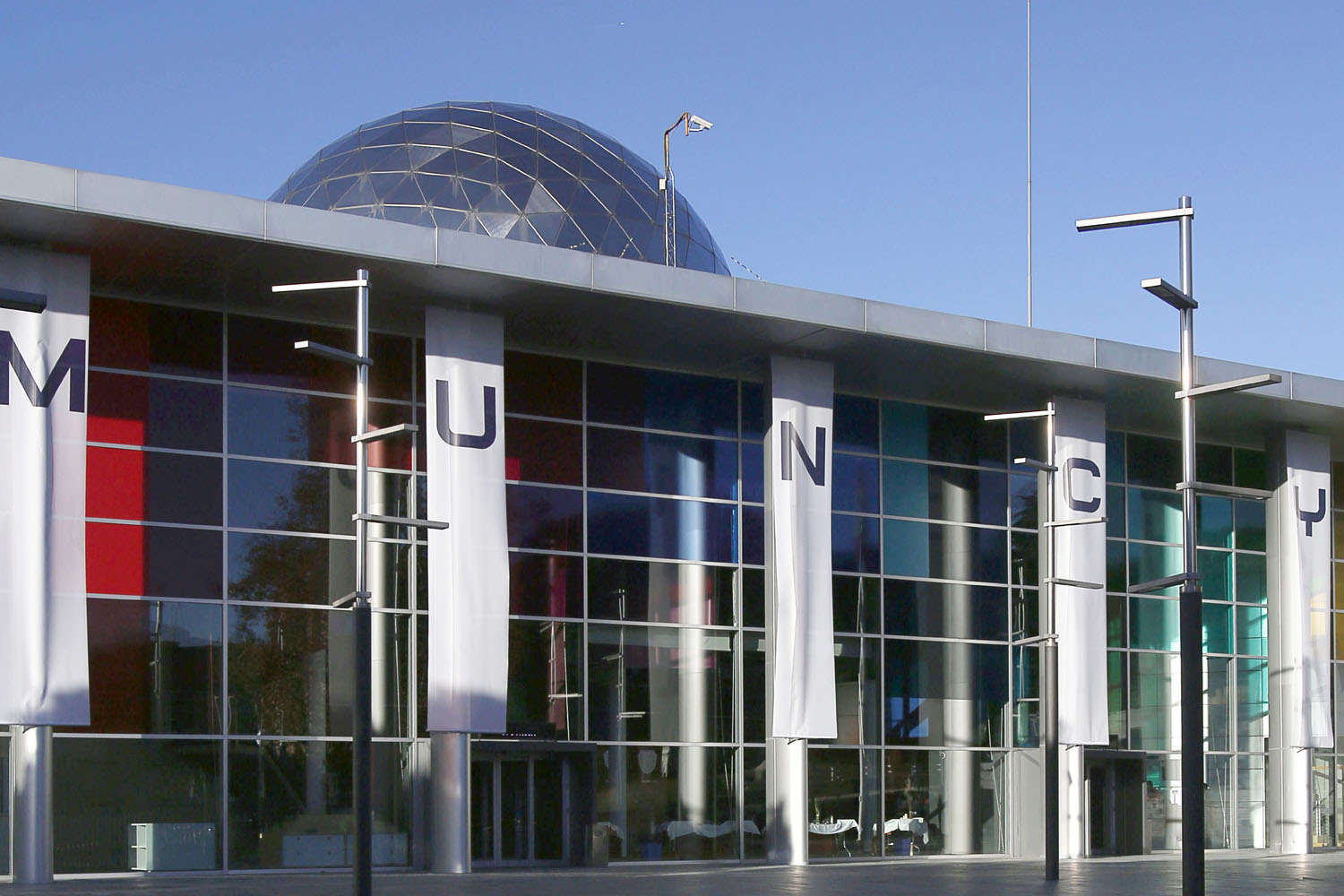 The Madrid town of Alcobendas has been hosting the National Museum of Science and Technology since 2014. It's a proposal that combines the museum of collections with the dissemination of science and technology. Although it has not been possible to access the museum since 12 March, you can take a virtual tour. Don't miss it!

With the aim of preserving and enhancing the historical, scientific and technological heritage, while contributing to science education, this project was created in 1962. It was not until the 1980s that what we know today as the National Museum of Science and Technology in Madrid was created.

This museum network, with headquarters in several cities, arrived in Alcobendas in December 2014, becoming a showcase for Spanish science and technology. Along with the exhibitions, its programme includes conferences, different scientific games, as well as workshops for all ages.

But nowadays, like other important museums, it allows access to its catalogue through virtual visits to see its different rooms closely, approaching other audiences. On the one hand, the Sala Patrimonio (Heritage Room) which, divided into 7 different areas, and with a total of 266 pieces on display, covers the history of technology and its most everyday applications, such as photography, film, health or the media, among others; on the other hand the Sala Gabinete y Espacio-Tiempo (Cabinet and Space-Time Room), which houses the objects that made up an experimental science cabinet; and finally the temporary exhibition.

More info: Virtual visit to the Science and Technology Museum of Alcobendas

Image credits: Web Virtual visit to the Science and Technology Museum of Alcobendas