Home/ Featured/ Virtual visits to the Museum of Romanticism 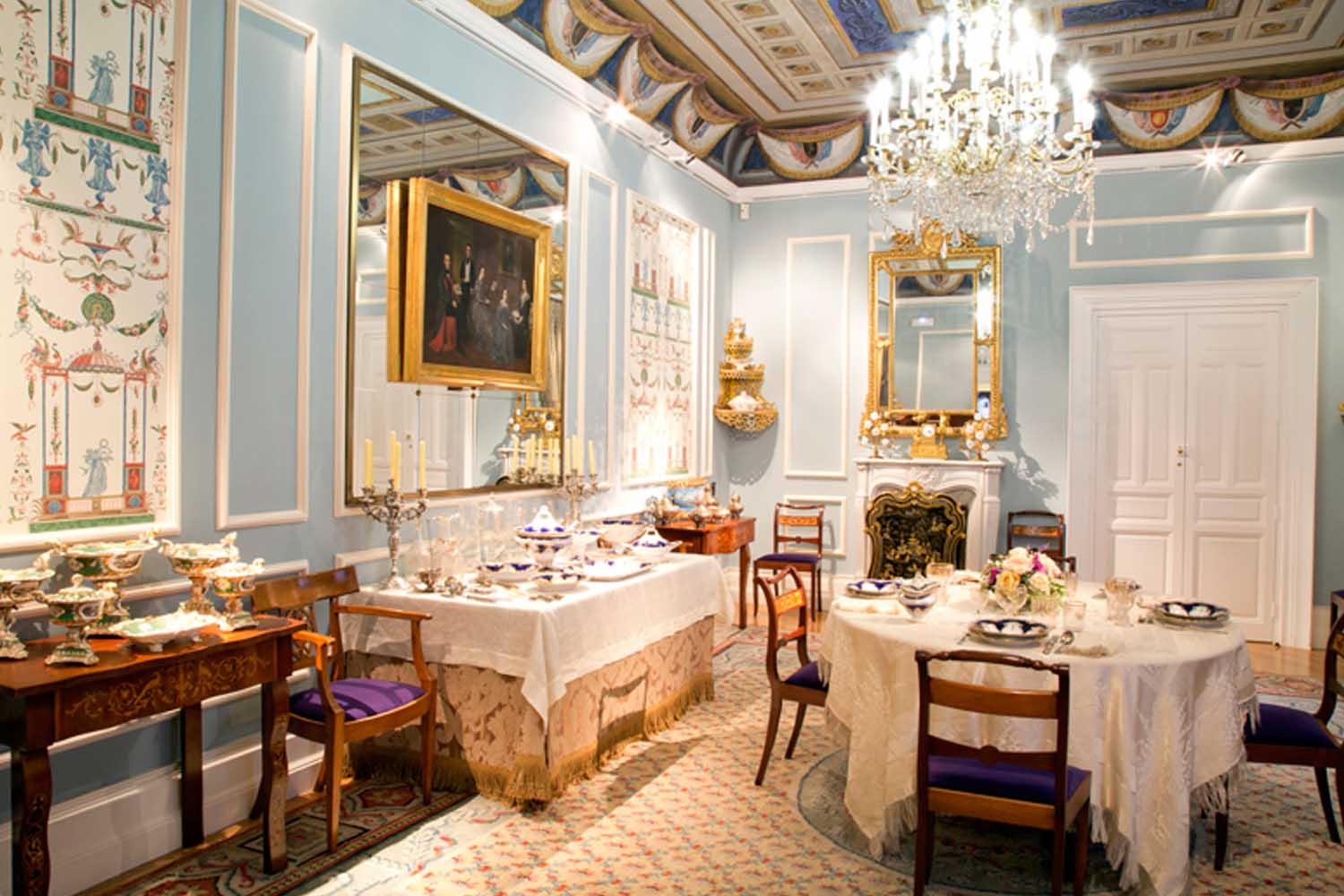 The Museum of Romanticism opens its doors virtually to discover what the society of the 19th century was like, and more specifically the current of Romanticism. Through various videos, you will walk through its rooms, which give a good account of the richness of its objects.

Initially known as the Romantic Museum, from the beginning it has been located at San Mateo Street 13, in a building built between 1776 and 1779 thanks to the architect Manuel Rodríguez.

Its inauguration took place in 1924 thanks to the effort and funds of Benigno de la Vega-Inclán and Flaquer, II Marquis de la Vega-Inclán, together with donations from personalities of the time such as Larra or Zorrilla.

For years it aroused the interest of the intellectuals of the time, and was even directed by someone as emblematic as Rafael Alberti. It continued to receive donations of all kinds, becoming an authentic House-Museum, until it closed its doors in 2001 for renovation.

We will have to wait until 2009, when it opened again to the public under the name of Museo del Romanticismo (Museum of Romanticism), which you now have the opportunity to discover virtually, thanks to the initiative 'Un paseo por el Museo' (A walk through the Museum), in which, through different videos, you will learn about the richness of its exhibition proposal, or if you prefer, you can take the 360º virtual visit through Living Madrid, with which, in addition to walking around its rooms, you will have access to its spectacular French-style garden.