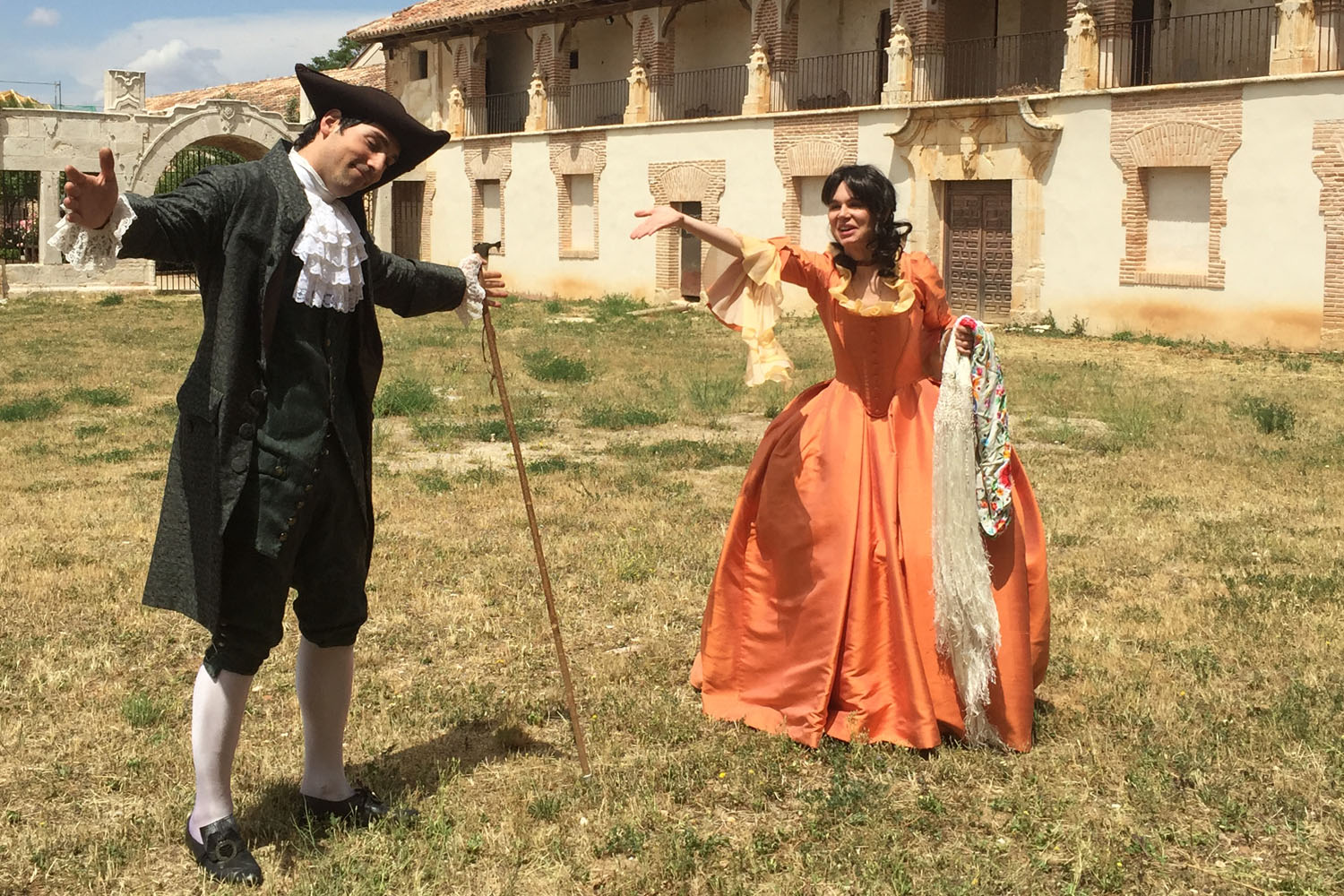 One of the best ways to get to know the town is through celebrations.

During the Fiestas de la Fundación, on the second Sunday of October, the independence of the parish of Nuevo Baztán from Olmeda de las Cebollas is commemorated. They were the big festivities during the 18th century. Today they have been recovered with a program of high cultural content that includes plays, concerts, painting and photography contests and a series of activities that recreate the time of the foundation, among which the artisan market stands out.

The Navarrese origin of the founder of Nuevo Baztán and the links of the town with this community are highlighted by the celebration of the Javierada, Madrid's version of the traditional march to the Castle of Javier, which brings together thousands of Navarrese on the second weekend of March. It is organized by the Commission of Navarros of Madrid. The events include a Stations of the Cross, a solemn mass sung in the square and the brotherhood meal in the palace's field, enlivened by Navarrese "jotas".

The feast of the Cristo del Socorro is celebrated every year at the beginning of May. The young men of the village place the trunk of a tree in the square, recalling the ancestral custom of the "mayo", the tallest tree of the place, which the "quintos" cut down every year to climb and offer its branches to the young women, whom they would prowl around with traditional songs.

The Rock-Pop Music Festival of Nuevo Baztán "NubaRocK" is a young music contest held during the month of May each year. In addition, every year the famous "Veranos de Nuevo Baztán" (Nuevo Baztán Summers) are held, in which exhibitions, concerts and open-air films are shown.