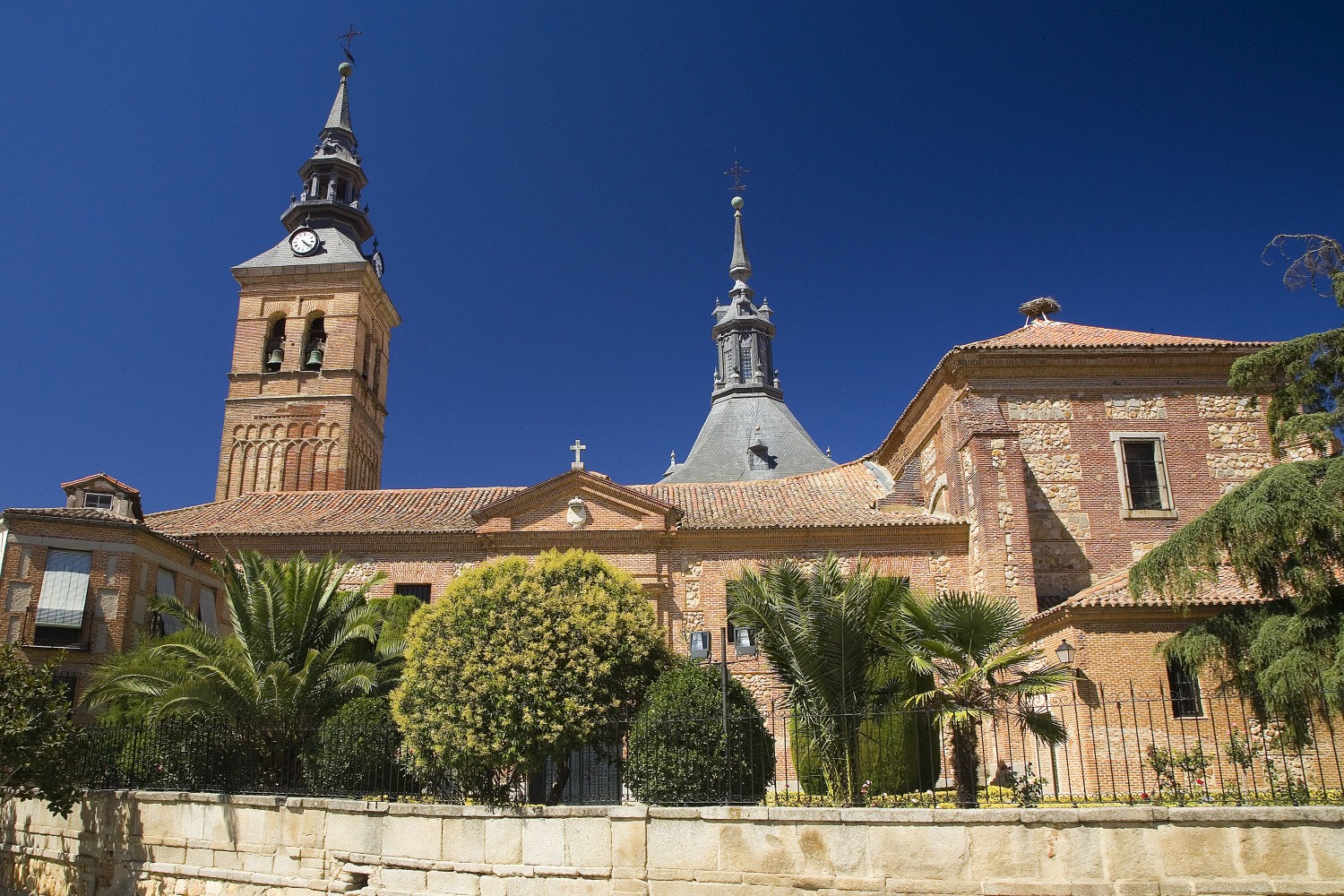 Here is a guided tour of Navalcarnero. Follow it and enjoy its streets. We have also designed a geolocated itinerary for you to enjoy this beautiful Villa.

We suggest you start in the Plaza del Teatro, a beautiful and picturesque place. Continuing towards the center along Calle Real you will see the Monument to the Running of the Bulls. Near the center is the Parish Church of Nuestra Señora de la Asunción, declared a Historic-Artistic Monument. Next to it opens the Plaza de Segovia, the busiest space since the town was created.

And if you like handicrafts, try to stop by on the second Sunday of every month (except July and August), to take advantage of the handicraft market held in the square. 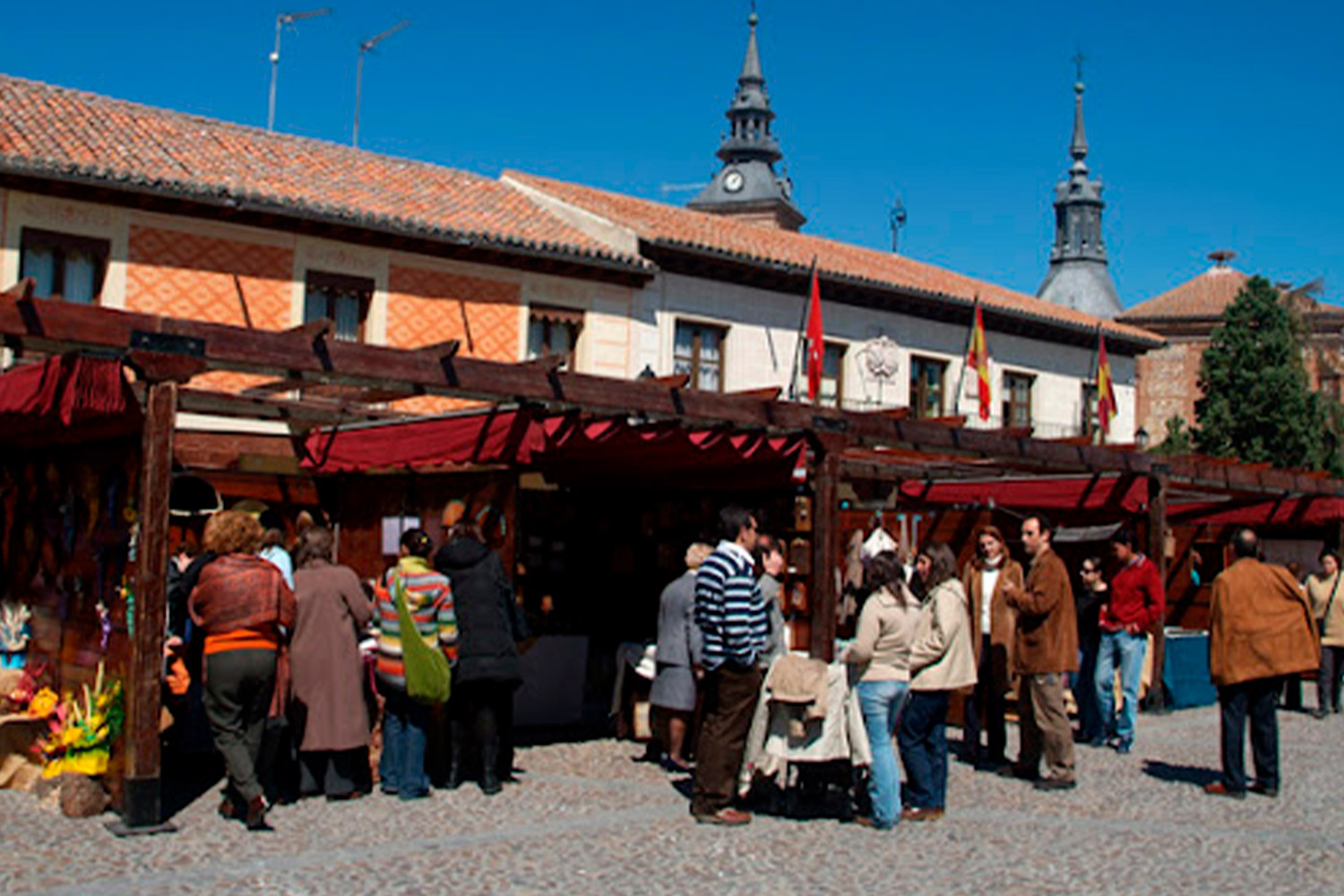 We also recommend that you visit the Church of San José, small in size but extraordinary. As well as the Plaza del Pozo Concejo, a new public space for recreation.

In addition, you can not miss the hermitages of Veracruz and San Roque. The Hermitage of Veracruz, on the other hand, stands out for its frescoes and murals, which have remained intact since its realization. From here we will go to the Market Square, on one side of which stands the Casa de la Lonja.

You can not miss the Casa de la Cadena, of which only a replica of the front remains, erected in the place that was the scene where King Felipe IV and his niece the Archduchess Mariana of Austria pronounced their vows in 1649. Today the royal wedding is commemorated in late August or early September with a Golden Age Market.

Explore for yourself the "open-air museum" that is the village. Its caves, its typical houses, its medieval streets, its squares, its trompe l'oeil buildings... This town will not cease to amaze you at every step.