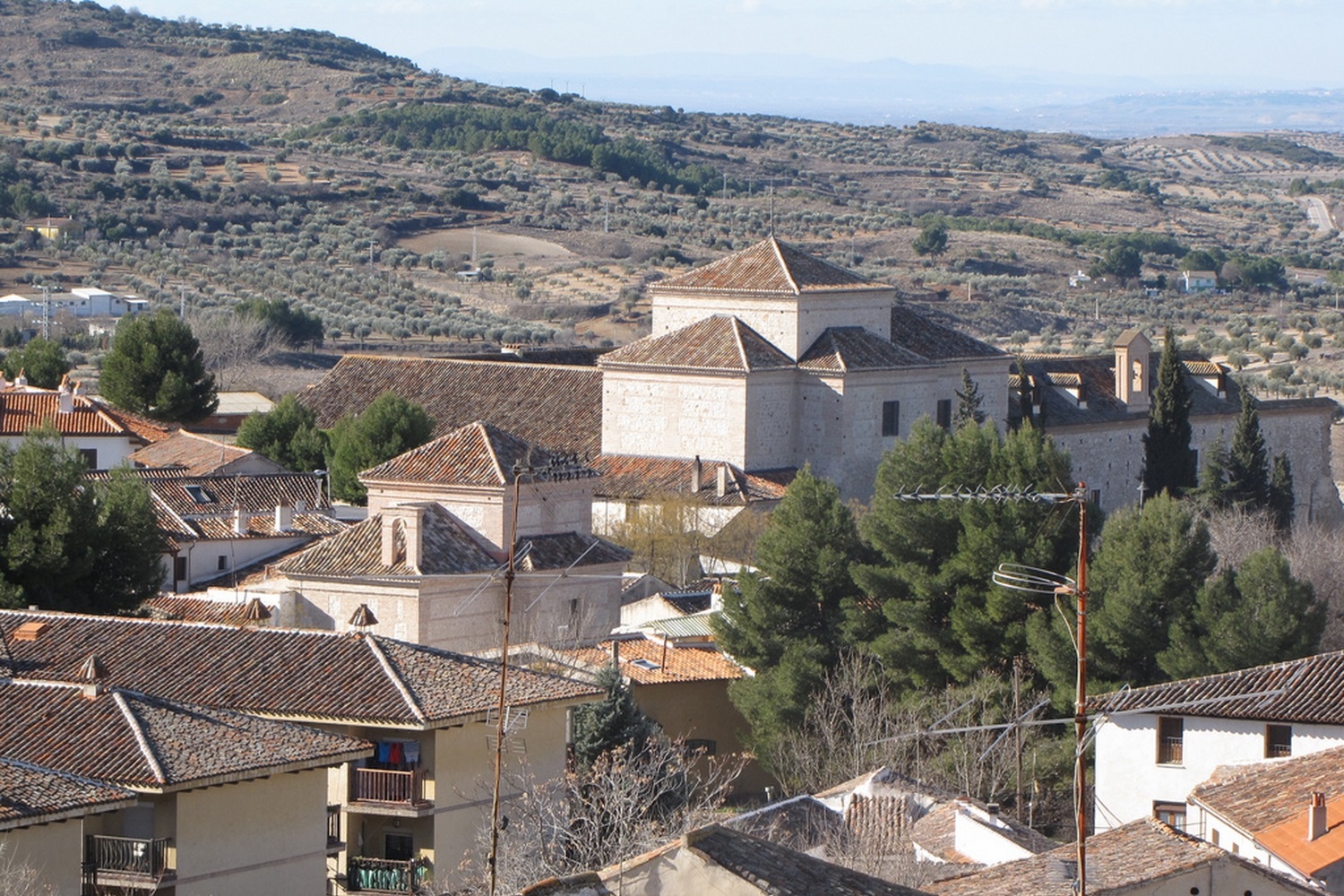 We can highlight its two-story cloister and the choir, which preserves the pantheon of the fifth counts, which gives off a great luxury.

Founded by the V Count of Chinchón, whose remains are preserved in a mausoleum within the cloistered area of the convent.  His work began in the late sixteenth century. The church of the convent is in the Herrerian style and was restored in 1995. The Baroque style altarpiece of the main altar, which had been destroyed during the Civil War, was replaced by the one we see today coming from the old Convent of the Mother of God of Toledo and of Renaissance style.

But the reason why you can not miss the Convent, are undoubtedly the famous sweets made by the nuns.