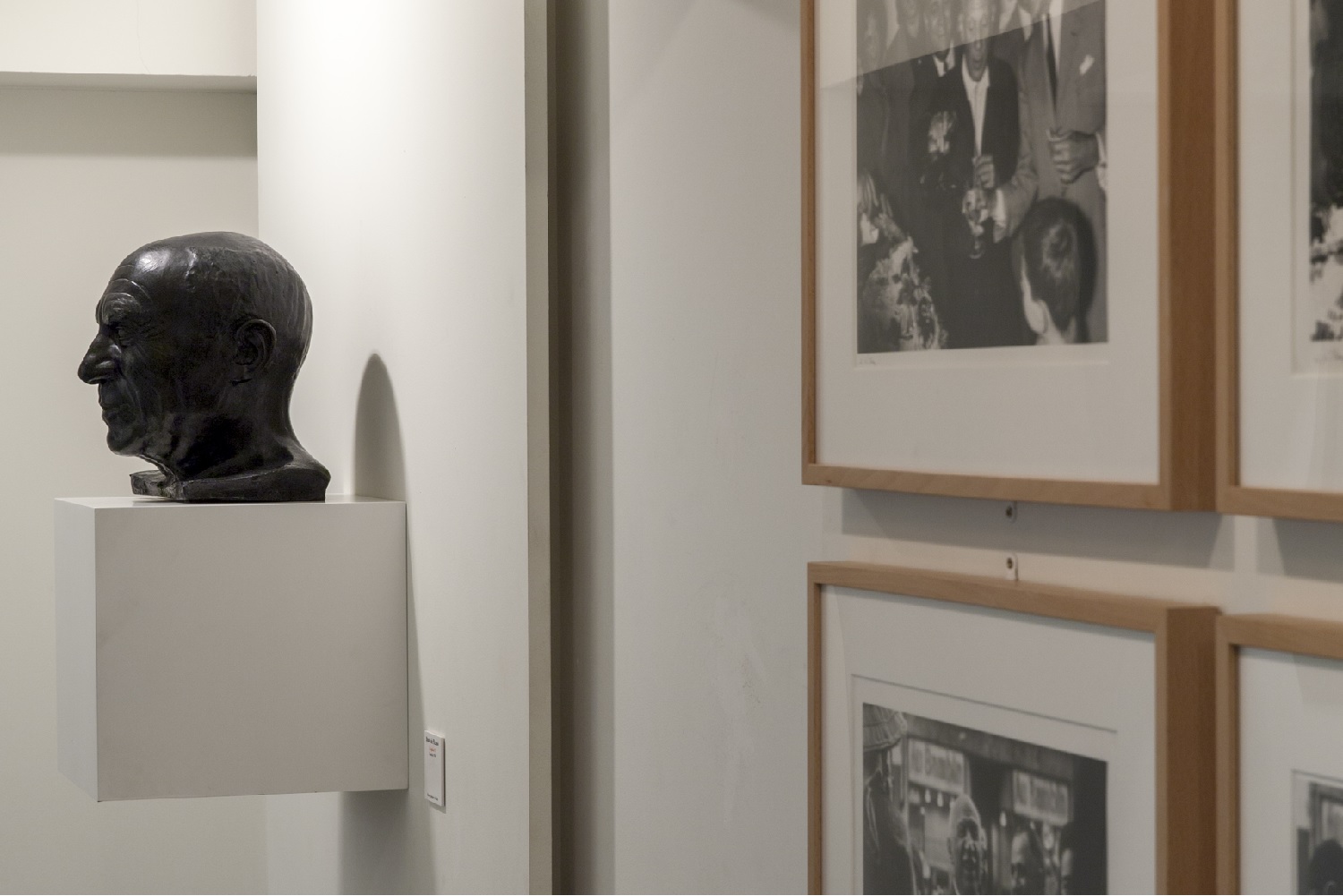 The collection of more than 60 works by Picasso housed in the Museum was donated by Eugenio Arias to the Villa de Buitrago and later expanded by the Community of Madrid.  Drawings, lithographs and ceramics made between 1950 and 1965 and given to his barber and friend, Eugenio Arias.

A museum dedicated to art and friendship

The brilliant artist Pablo Picasso and the humble barber Eugenio Arias met in French exile and formed a friendship that lasted more than 25 years. During that time, Arias shaved and cut his hair without ever exchanging money. Although he did not charge him for his services, from time to time Picasso would give his friend and barber a drawing, lithograph or ceramic piece as a gift.

In this way he assembled a collection that he never wanted to sell, even though there was no shortage of offers, and which became part of the collection of the Museum that was inaugurated in his hometown in 1985. In 2008 Eugenio Arias died at the age of 98 in Vallauris, in the south of France, and in 2009 he was posthumously awarded the Silver Medal of the Community of Madrid.

In 2015 the Museum, managed by the region of Madrid, celebrated its 30th anniversary. 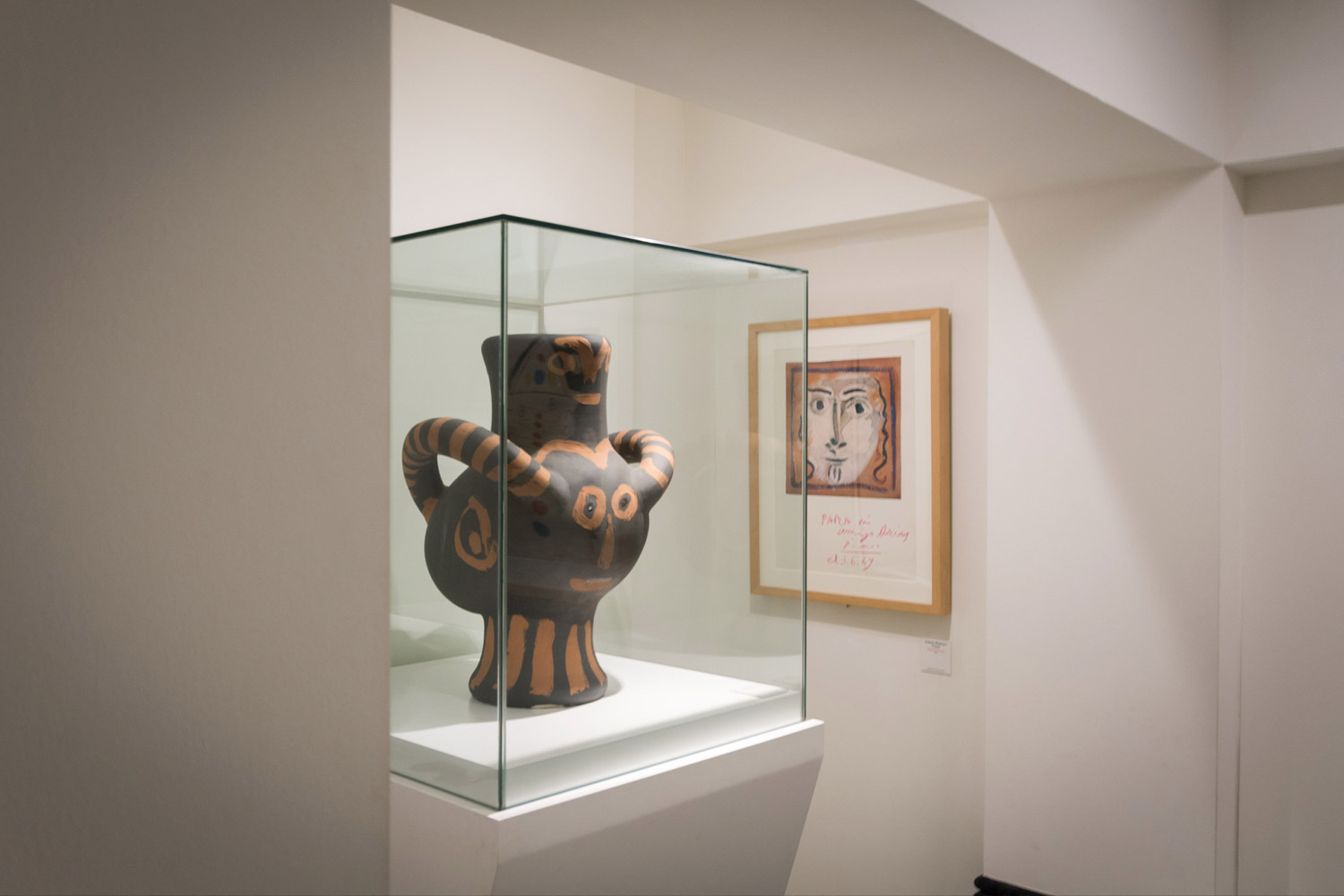 The Eugenio Arias Collection brings together objects that Picasso gave to his friend between 1948 and 1972, along with others acquired by the Community of Madrid. One of the most moving pieces is the barber's toolbox that Picasso decorated with bullfighting motifs using the pyrography technique. The two friends shared a love of bullfighting and attended bullfighting shows several times a year.

It is an extensive collection of drawings about bullfighting and the Mediterranean, where the Dove of Peace prevails. The exhibition is completed with photographs that show the more human side of the genius from Malaga.