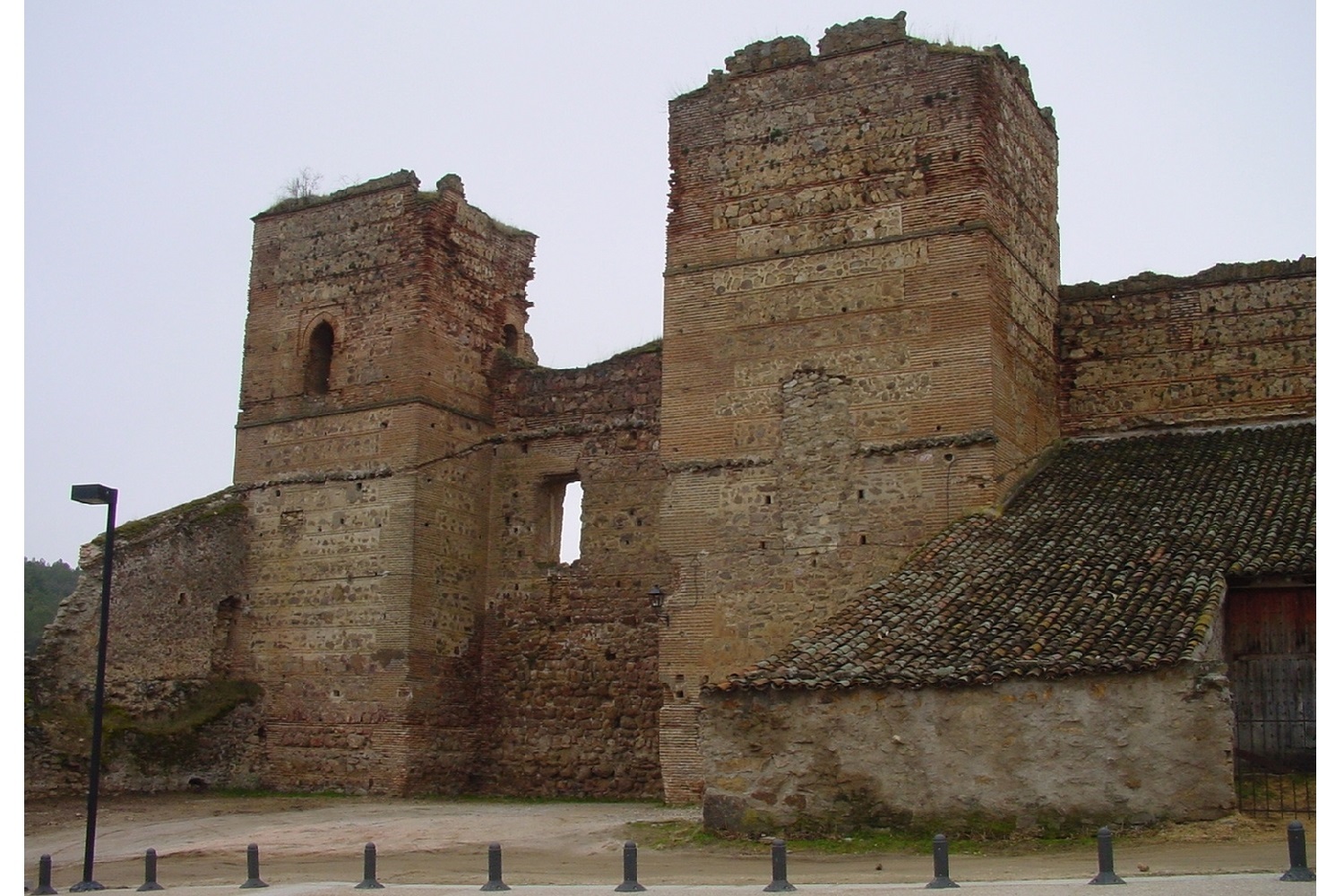 Of Arab origin, construction began between the ninth and eleventh centuries and was expanded in Christian times. It surrounds the urban nucleus, forming an enclosure of more than 800 m., with three gates and massive towers.

The walled complex of Buitrago has been declared an Asset of Cultural Interest. The wall forms a walled enclosure of more than 800 meters, it surrounds the urban nucleus, distinguishing two zones. A simpler area in the area of the Lozoya River and the high parapet in the inner areas where the castle, numerous towers and other defensive reinforcements are located.

The walled enclosure is the most unique and best preserved fortified complex in the Community of Madrid. It was declared a national monument in 1931. It is presumable that the original wall of rammed earth was built by the Muslims or in the early days of the Christian conquest between the eleventh and twelfth centuries. Since that time it has undergone several transformations but always respecting the old layout.

The wall is made up of two main elements in a route of about 800m, with three gates, massive towers, a part of the barbican and a coracha (part of the wall that enters the river). In the wall we can distinguish:

> The low parapet, which can be freely traversed, runs parallel to the river and is less wide and less thick than the high parapet.

> On the south and southwest side of the wall, the high adarve, which has its own visiting hours, consult its opening hours.