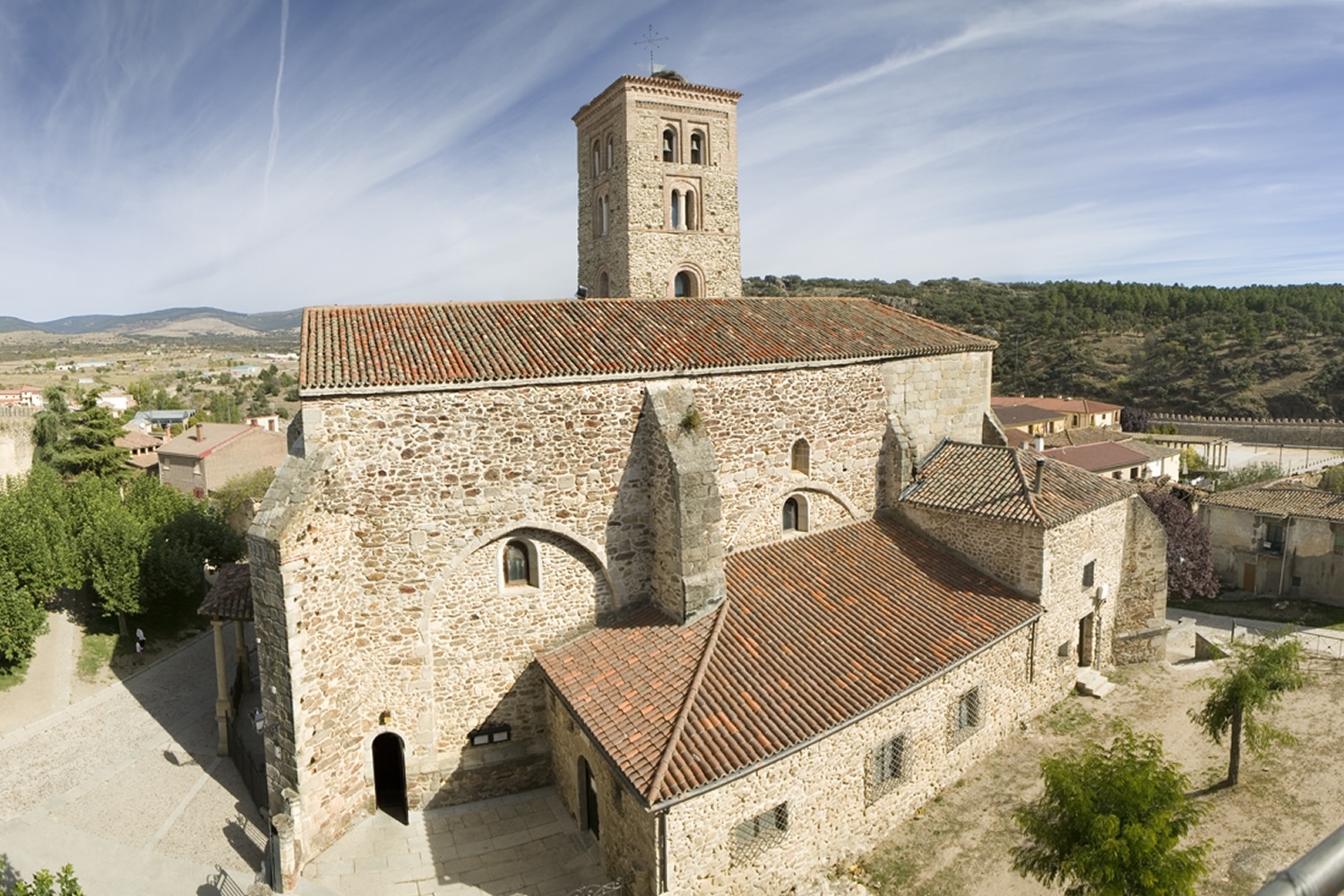 Gothic church with Mudejar elements, built in the 14th century and located inside the walled enclosure. Of its splendid restoration, its Mudejar coffered ceiling and the collection of orthodox icons stand out.

Reborn from the ashes

Gothic in style, it was completed in the early fourteenth century, possibly on the site of an ancient mosque. In 1936 a terrible fire destroyed the whole complex, which collapsed the Gothic roof of the temple and left only the walls standing.

In 1980 began a long and careful process of recovery of more than twenty years whose result is the set that we can see today. Above the main altar is one of the few original remains: a Mudejar coffered ceiling, original from the 15th century, from the disappeared Hospital de San Salvador. 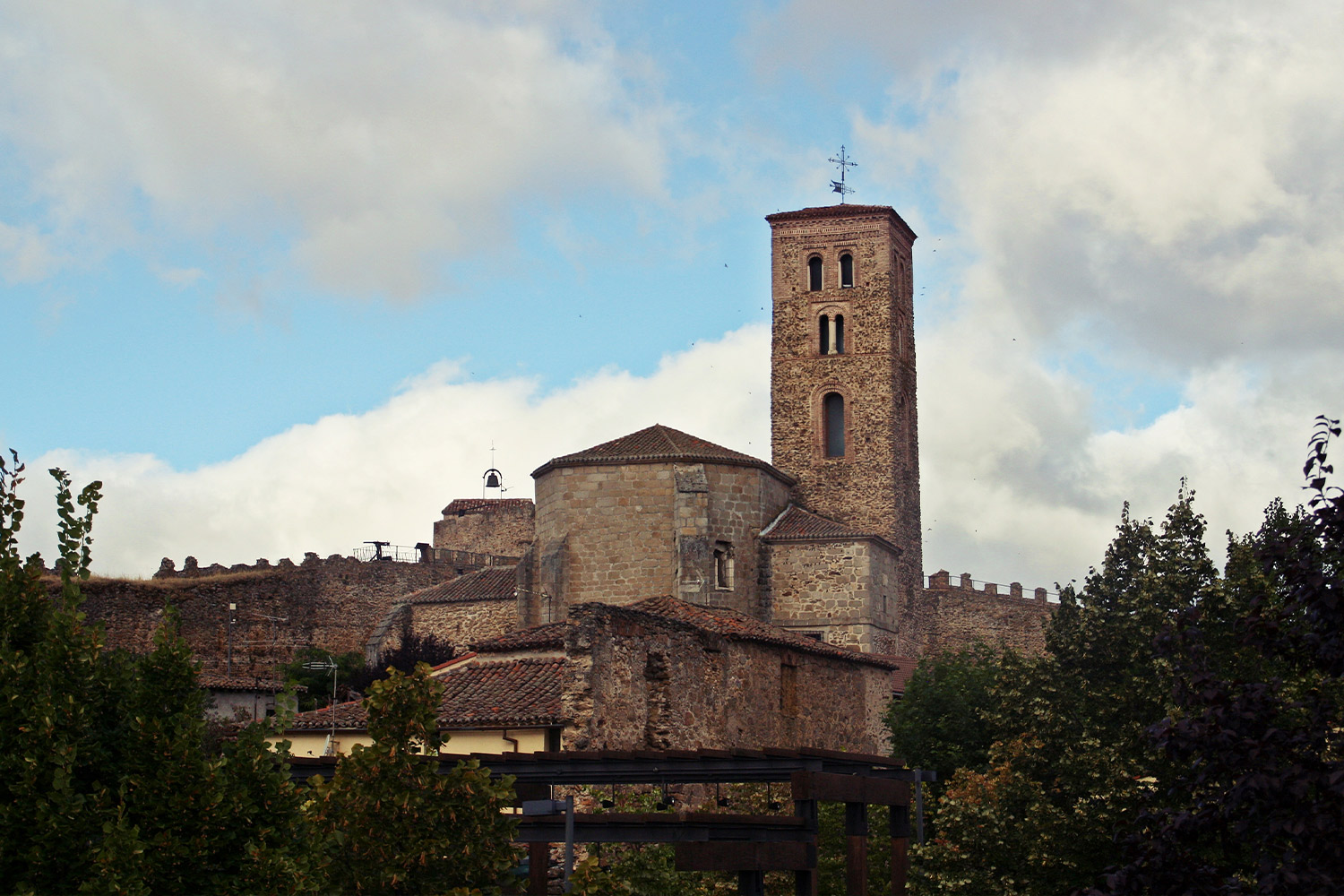 Santa María del Castillo has two chapels, also restored in the Mudejar style, the main entrance of the church is decorated with an interesting 16th century Elizabethan decoration and the tower has Mudejar elements framing its twenty openings, five on each side.

However, the most interesting thing about the building is that it combines elements of Judaism, Islam and Christianity, both Catholic and Orthodox. Thus, among the religious elements housed in the building are the Jewish menorah or seven-armed candelabrum, the elaborate Mudejar-style coffered ceiling and, last but not least, more than 20 frescoes and Orthodox icons, created by the Bulgarian artist Silvia Borissova Nicolova, a resident of the neighboring town of La Cabrera.