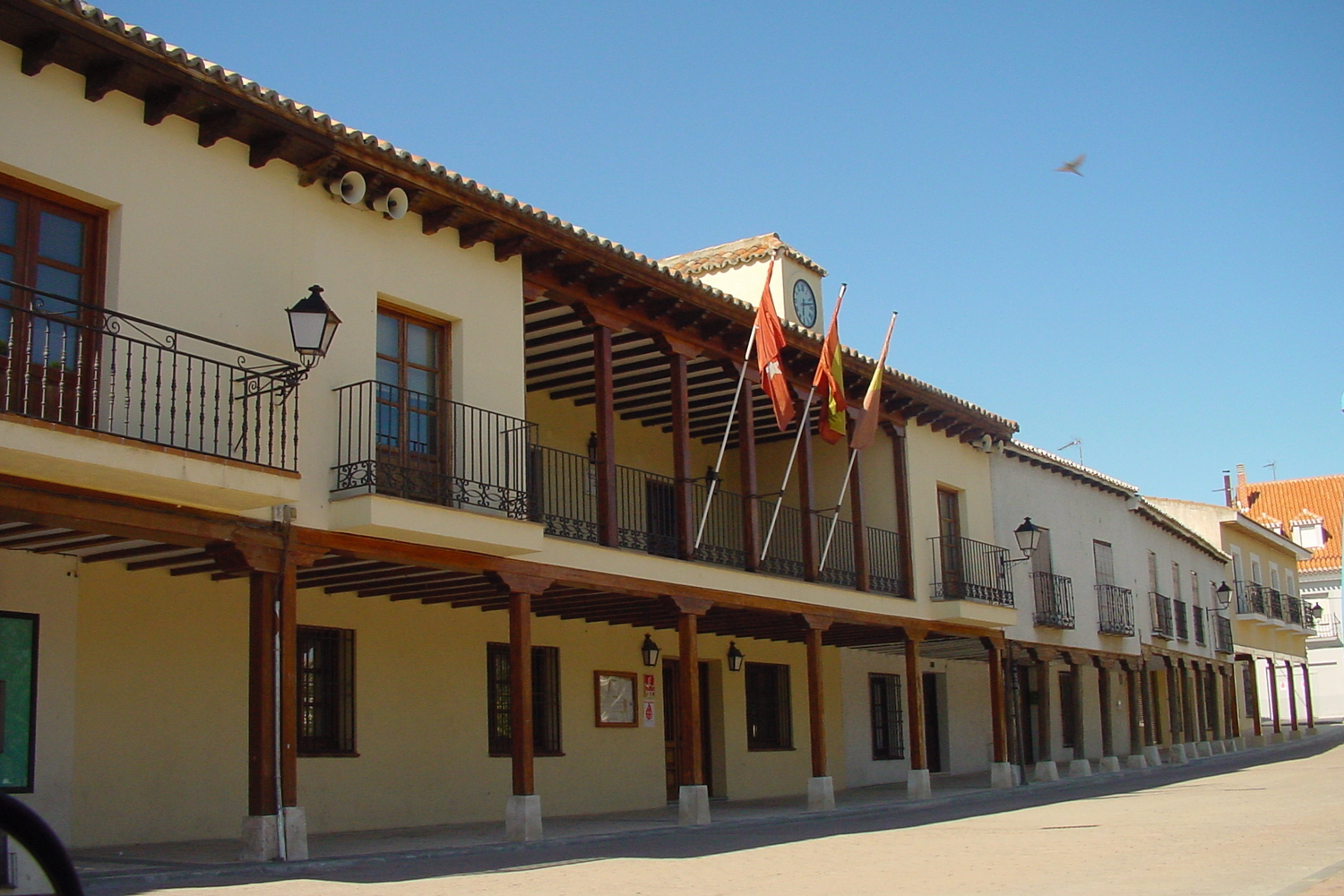 Come to the municipality and take a walk through the historic center, a visit to the Castle and the Church of San Esteban Protomártir, or follow one of the routes proposed by the City Council on its website.

History has left interesting patrimonial samples in Torrejón de Velasco. The Castle of the first half of the 15th century, is an example. It is a masonry construction with nine semi-cylindrical towers. The tower of the homage and the central patio around which the dependencies are arranged stand out.

Another example of heritage is the Church of San Esteban Protomártir, built with ashlar, stone and brick between the sixteenth and seventeenth centuries. It has a single nave with side chapels and niches, a main chapel and a two-bay tower. During the Spanish Civil War, the building suffered serious damage and was later restored.