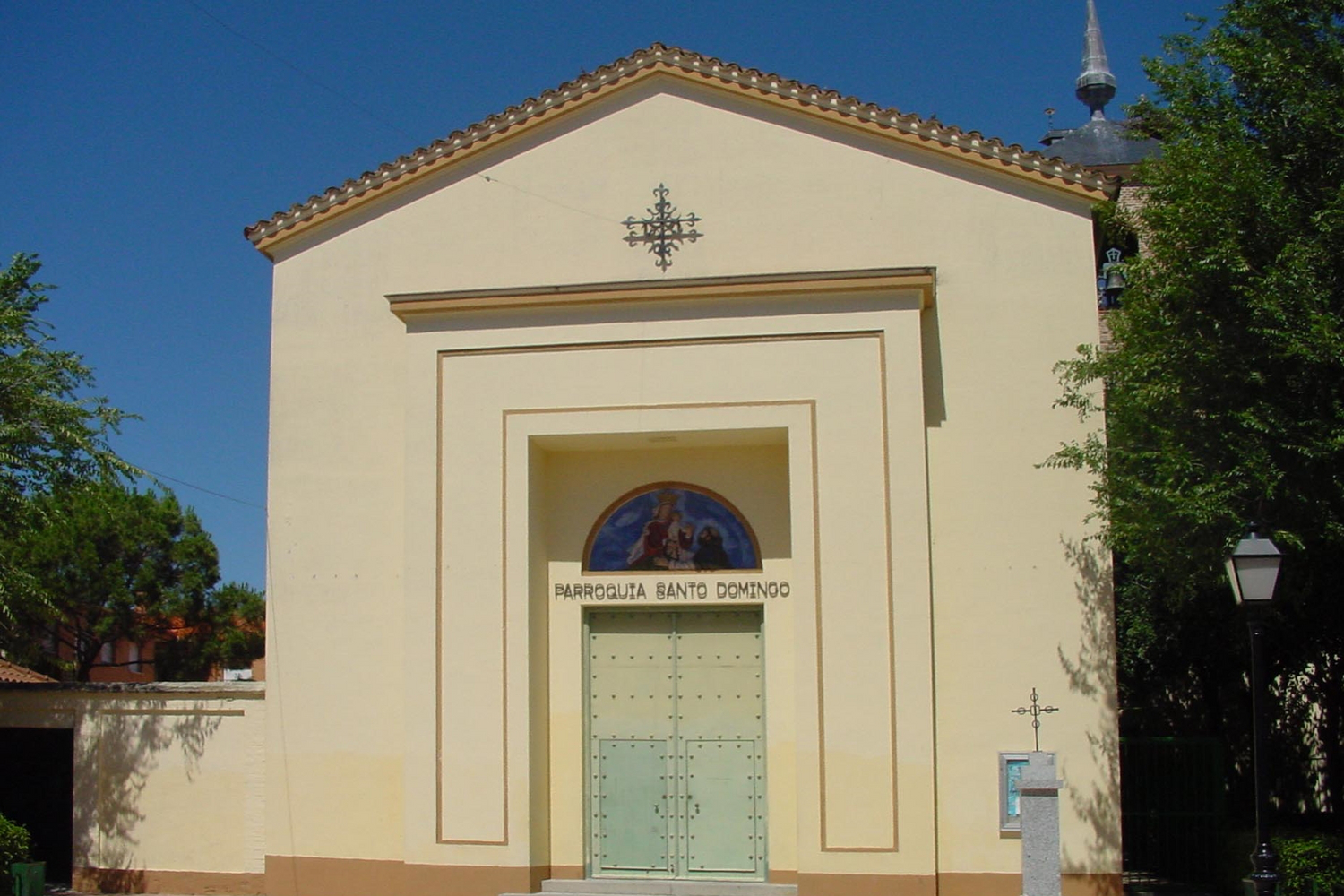 Humanes de Madrid is located in a plain with few geographical features.

The most outstanding example of the artistic heritage of Humanes is the Parish Church of Santo Domingo de Guzmán, whose original construction took place between the 13th and 18th centuries. However, the Spanish Civil War caused serious damage to the building, which had to be rebuilt, except for the tower. This is the oldest element -thirteenth century-, has a square plan and two bodies and communicates with the Chapel of Christ of the Column, from the eighteenth century but rebuilt in the twentieth century.