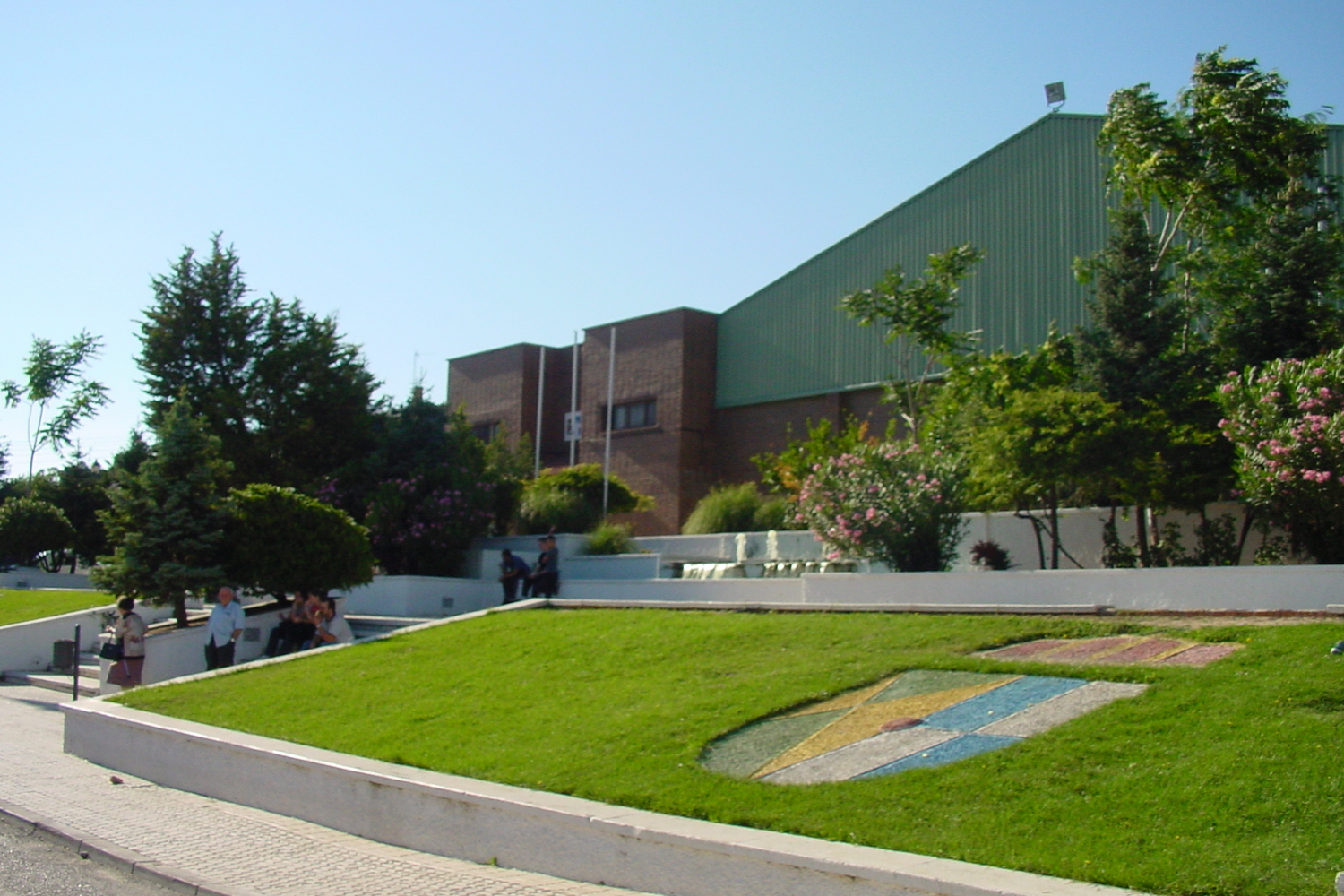 It has an urban center full of charm and details of great beauty. Enjoy the typical products of its gastronomy in restaurants and other establishments.

Historical-artistic heritage
Its most notable example is the Church of Nuestra Señora de la Asunción, built between the fourteenth and seventeenth centuries, apparently over an ancient hermitage. Another example of heritage is the Convent of the Poor Clares of the Incarnation, from the 16th century. Among the most outstanding elements are the two-story courtyard with a corridor supported by columns and the main altarpiece of the convent church.

Another religious building is the Ermita del Cristo Aparecido, built on the remains of a previous hermitage, whose origin apparently lies in a legend about the appearance of an image of a small Christ without a cross in the place.

"The ecological path" is a pleasant walk in a natural space that runs along the stream of Carraperal until you reach the pine forest of the same name.

"El Carraperal": the stream continues through the centenary pine forest of El Carraperal. A recreational area for the inhabitants and visitors of Griñón, it is the lungs of the town.