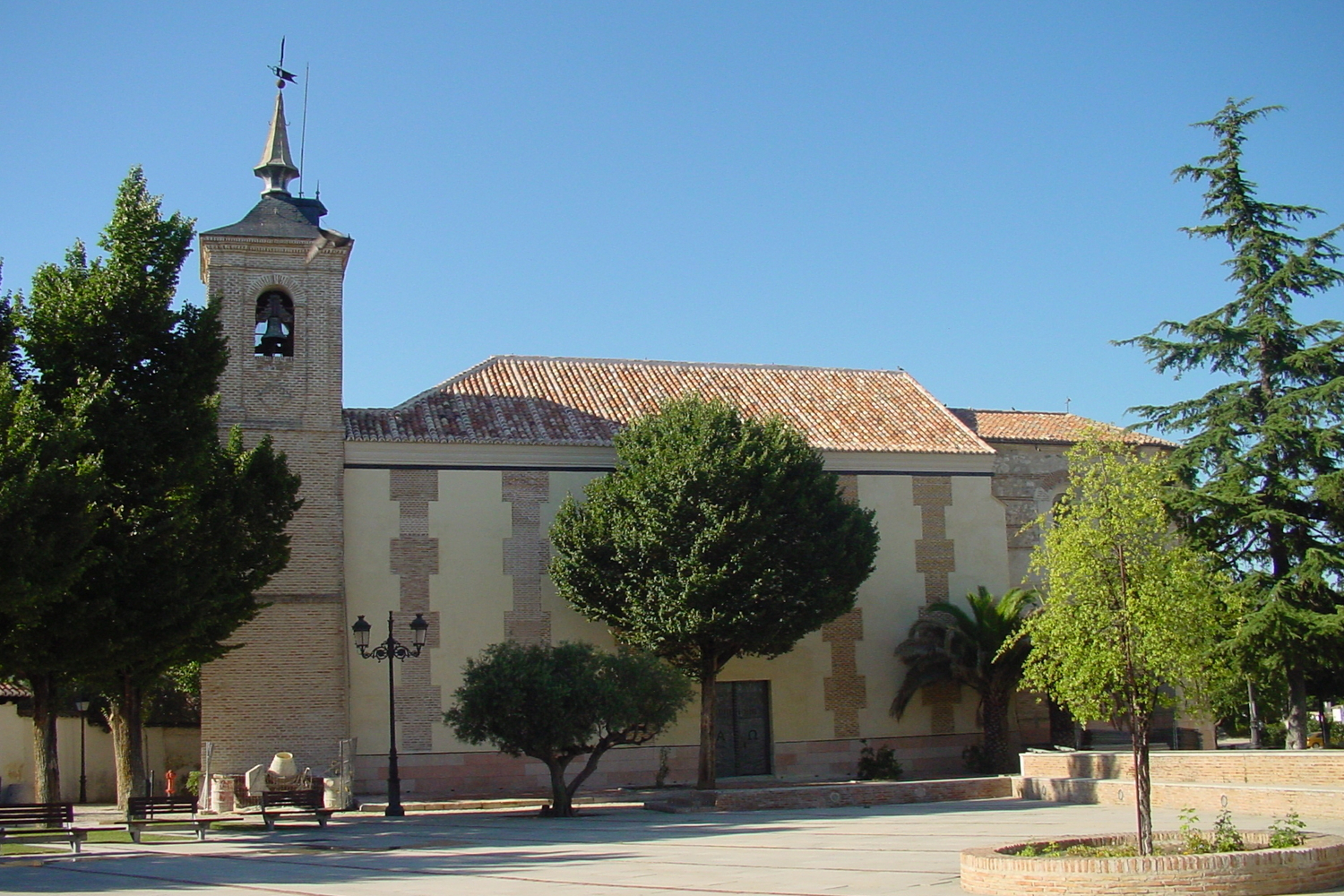 Take a walk down this quiet town with a Manchegan air. Discover its houses of traditional rural typology of "la Sagra madrileña", discover the Roman site and its artistic heritage.

The main examples of the artistic heritage of Cubas are the Parish Church of San Andrés Apóstol and the Monastery of Santa María de la Cruz. The Church was built between the 13th and 16th centuries, and was declared an Asset of Cultural Interest in 1983.

The Monastery of Santa María de la Cruz, also known as Santa Juana, is from the 15th century and has special relevance in the region because there are historical documents that state that the Virgin appeared in the place where the monastery stands.

The site Camino de Santa Juana is integrated within the Plan de Yacimientos Visitables de la region of Madrid, thanks to which, the ovens and everything found with archaeological value has been duly protected.

From the late Roman period, it was an important pottery industrial center, whose main activity consisted in the production of ceramics: tableware, kitchen utensils and construction materials (tiles and bricks). This is the first time that a complete household set has been found in the community, whose layout suggests that it was intentionally hidden.