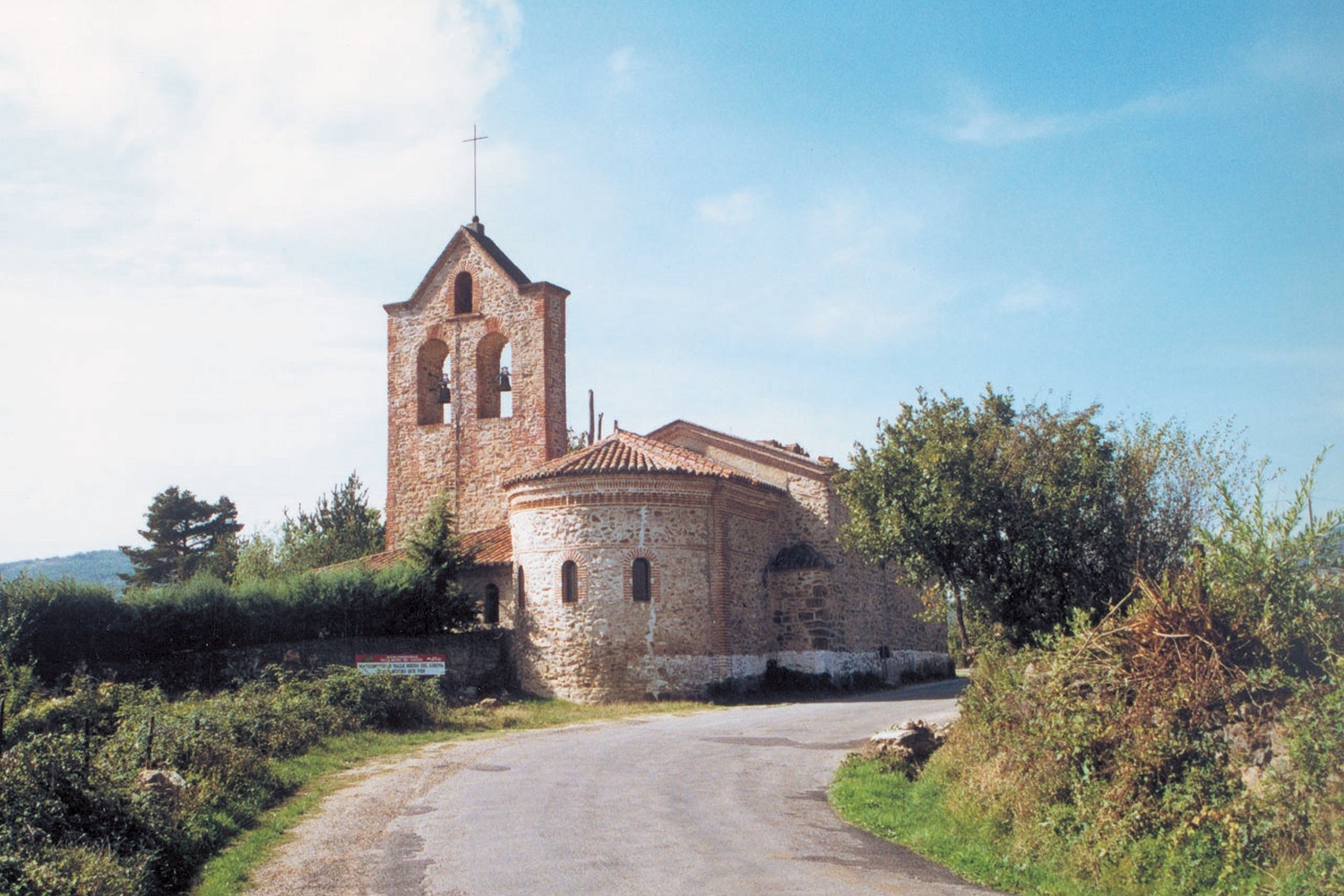 These two population centers form a mountainous municipality, adorned by its beautiful popular architecture. Enjoy its environment and its offer of rural lodgings and restaurants.

Municipality of the Sierra Norte that is formed by two population centers: Navarredonda and San Mamés, which stands out for its Chorreras, waterfalls of great height that are worth admiring. Enjoy this environment in some of the accommodations and restaurants in the area.

The Arroyo de Santiago has its source in the Sierra del Guadarrama and on its way to the municipality of San Mamés forms a waterfall of more than 30 meters high called La Chorrera. This waterfall, which between rocks and pine trees forms a beautiful picture, is the largest waterfall in the Sierra Norte de Madrid and is located in the northern part of San Mamés, about 3.5 kilometers from the town.