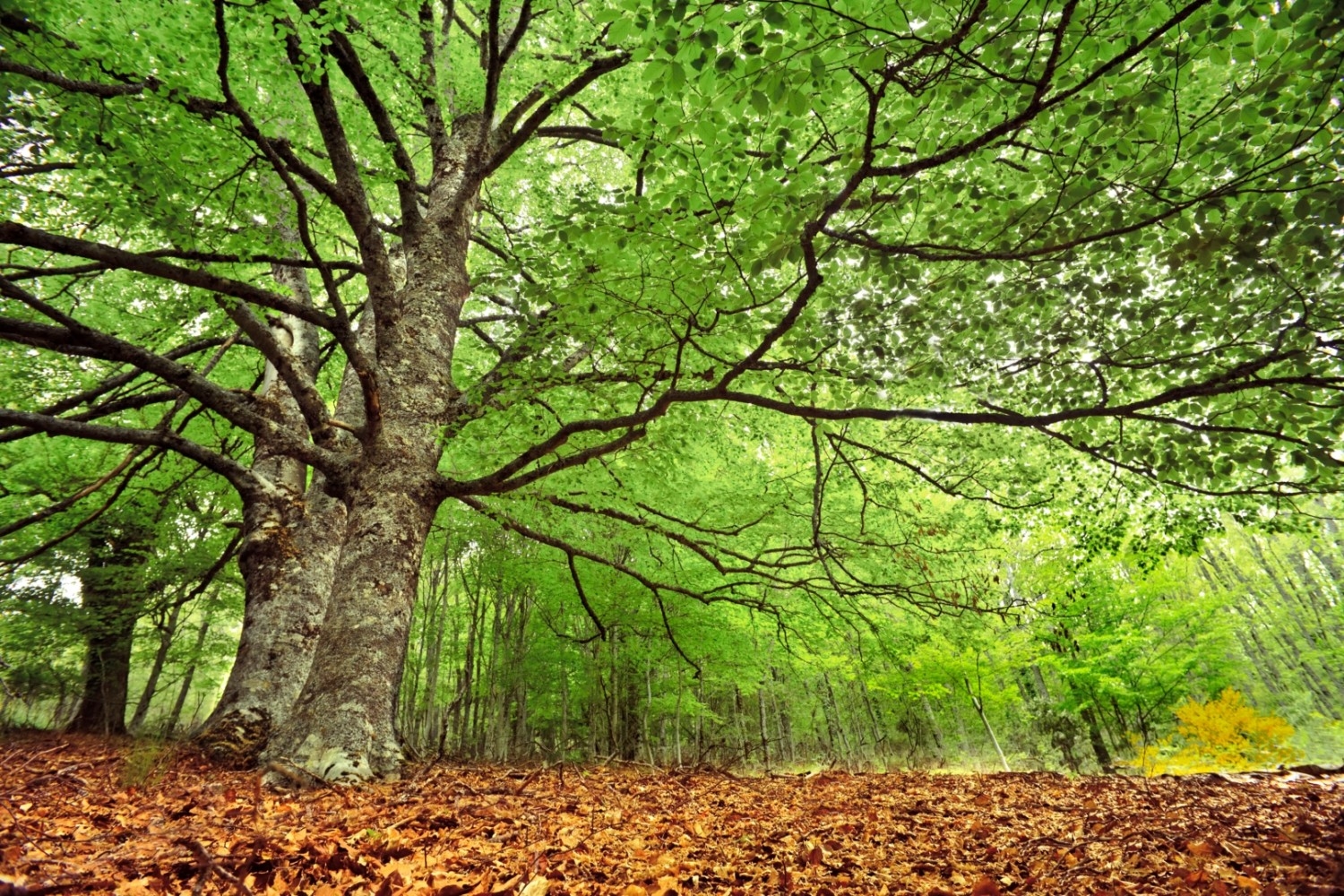 Known for being home to one of the southernmost beech forests in Spain, whose autumn colors delight visitors, although it is worth visiting in any season and also treasures many other attractions.

The artistic heritage of Montejo has its maximum expression in the religious buildings: the church of San Pedro, is the main one, of baroque style was built in the XVI and XVII centuries and the hermitage of the Soledad of the XVII century in the nucleus of the town. One kilometer from the town center is the hermitage of Nuestra Señora de Nazaret (from the 14th century) which is the area where the village was originally developed in the Middle Ages.

If we walk through the village, you can also observe the ancient ways of life, finding livestock huts, a horseshoe colt, a wood oven, an old mill, etc.. You can follow an urban route designed by the City Council of Montejo so that you do not miss any of its corners.

If you want to spend a day with the family, there is a recreational area in the middle of nature from which there are many trails. Enjoy the trails inside and outside the Biosphere Reserve, take a bike ride or sign up for an environmental education activity.