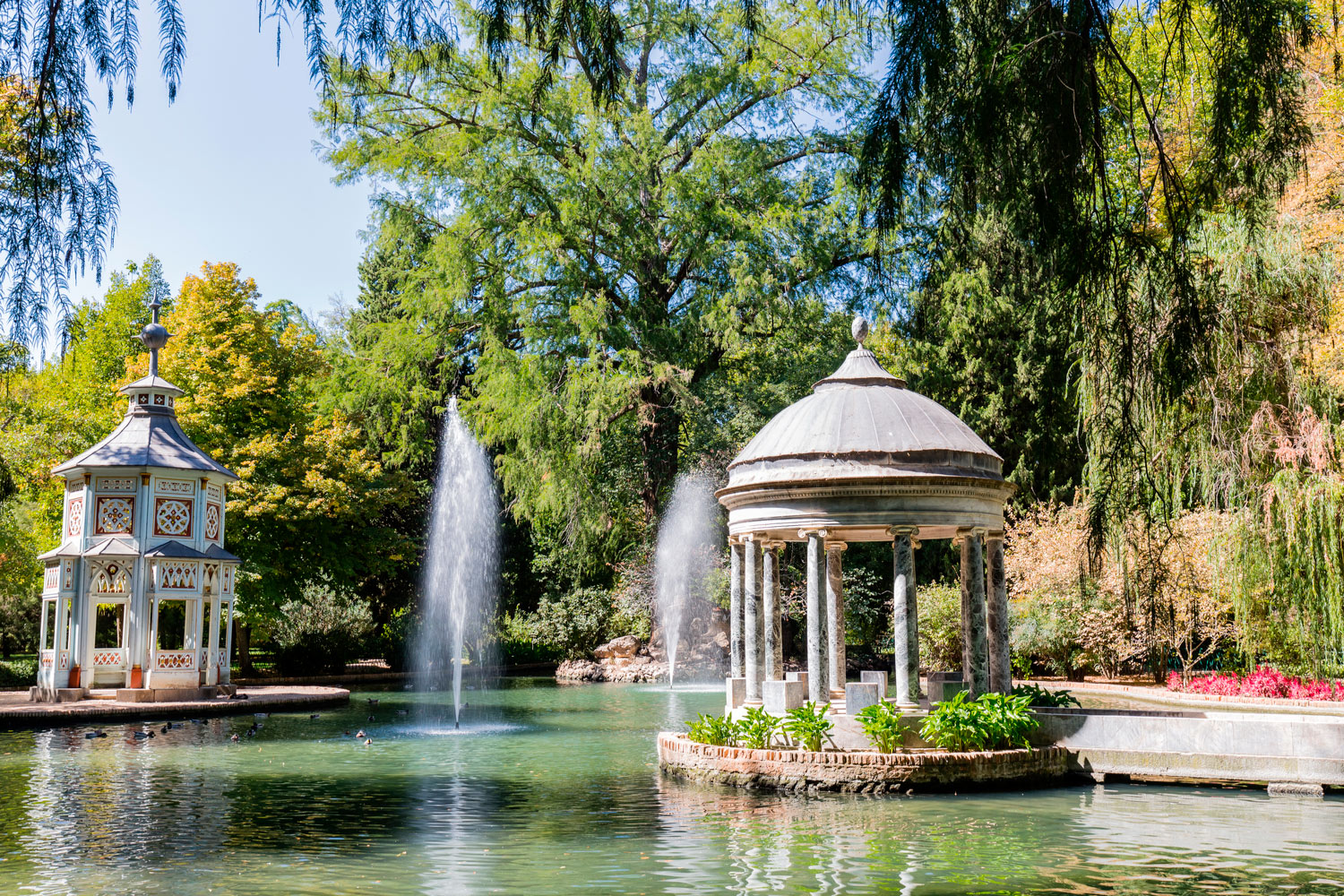 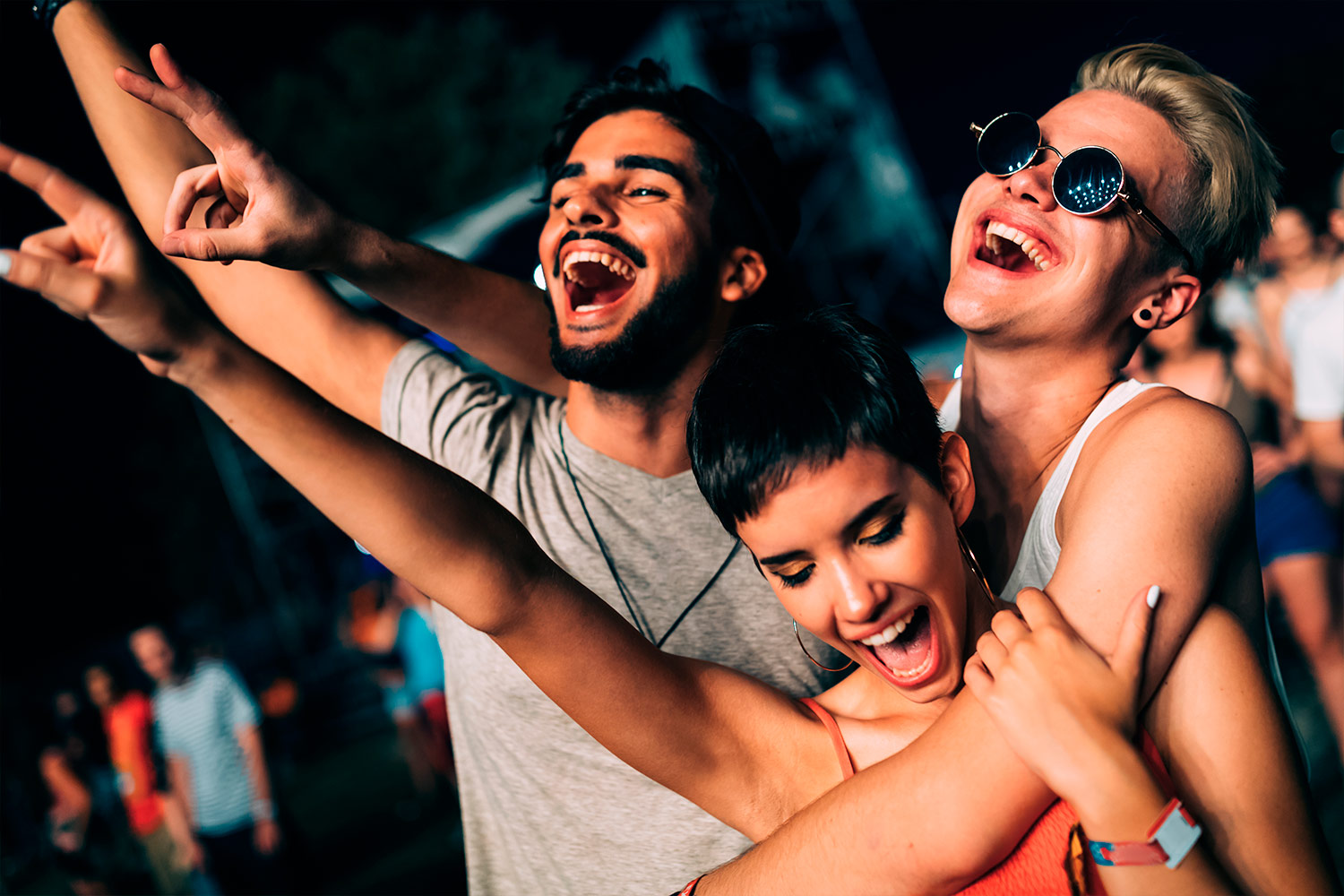 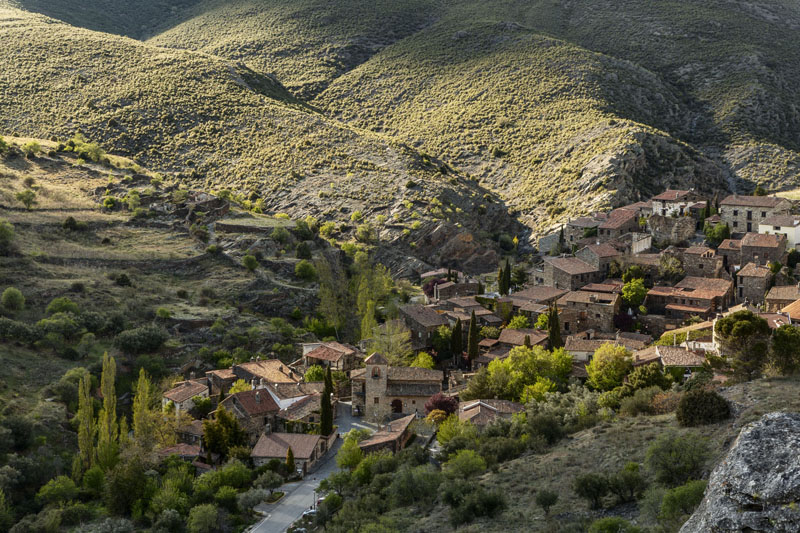 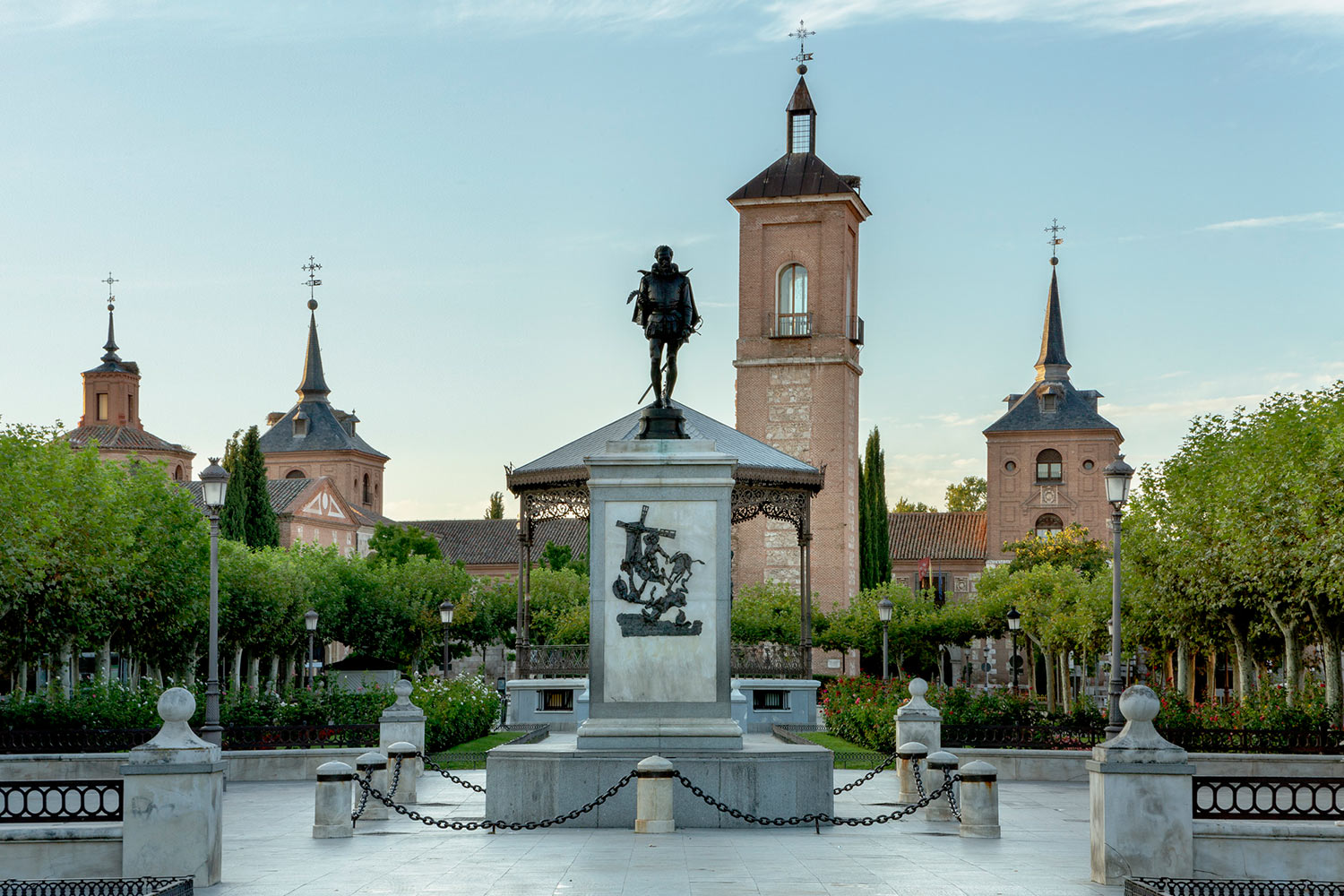 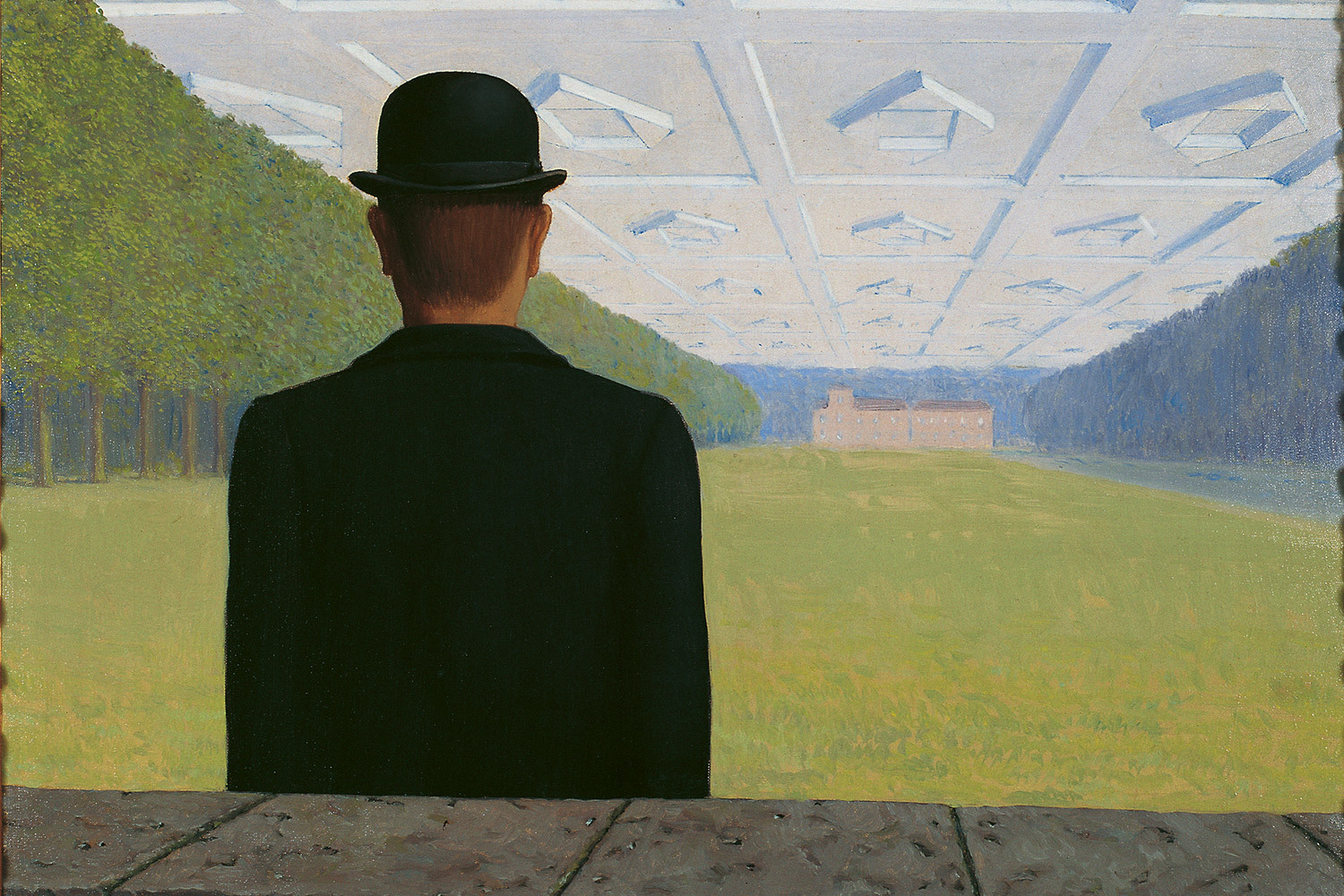 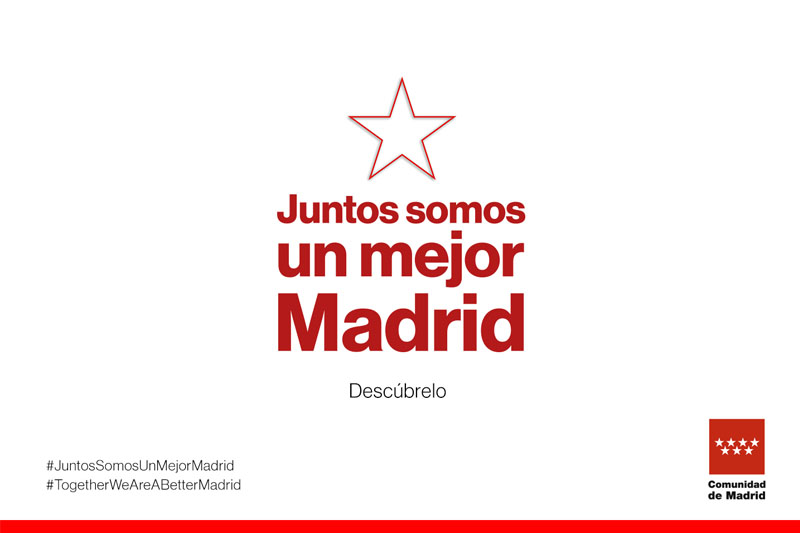 Together We Are a Better Madrid 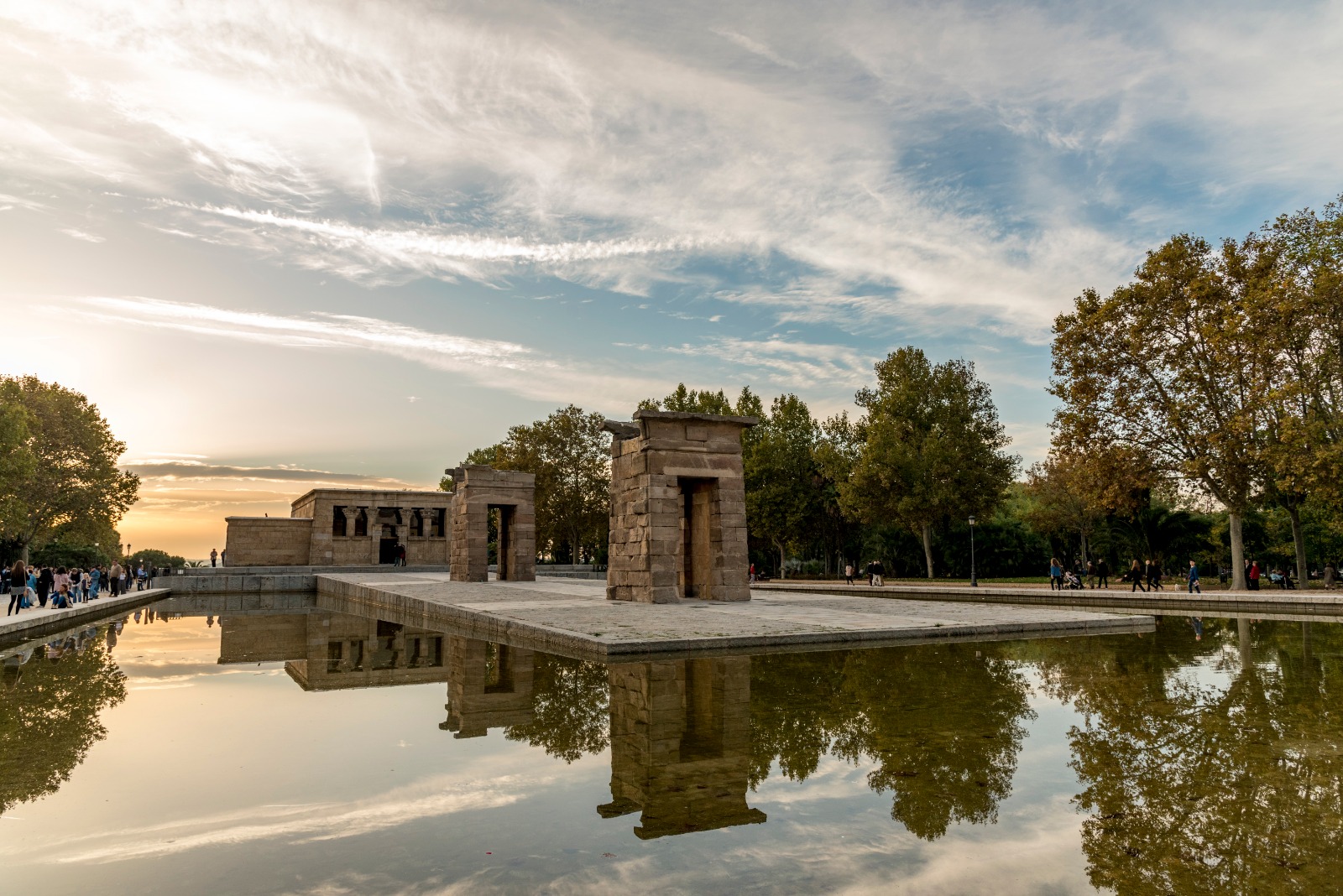 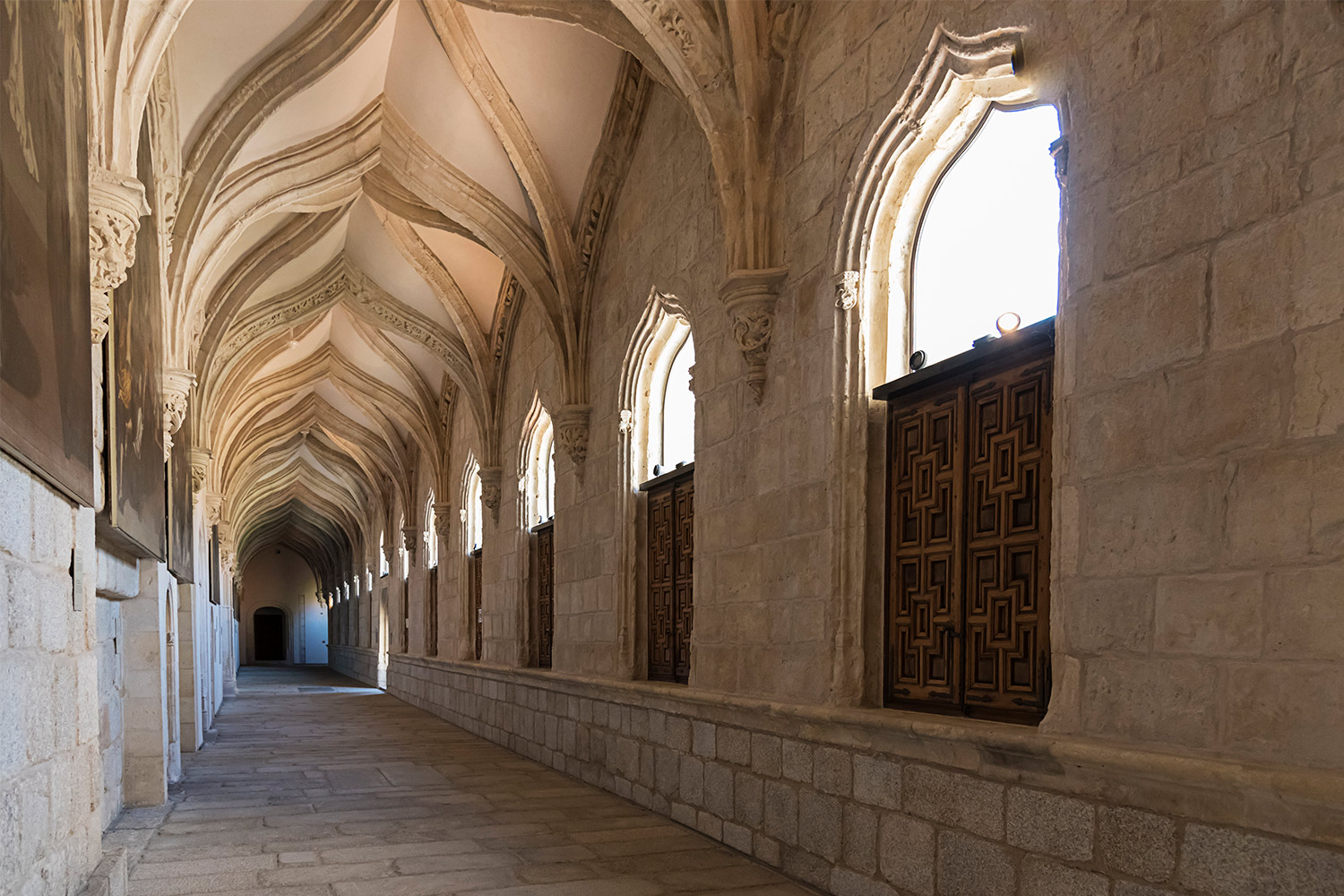 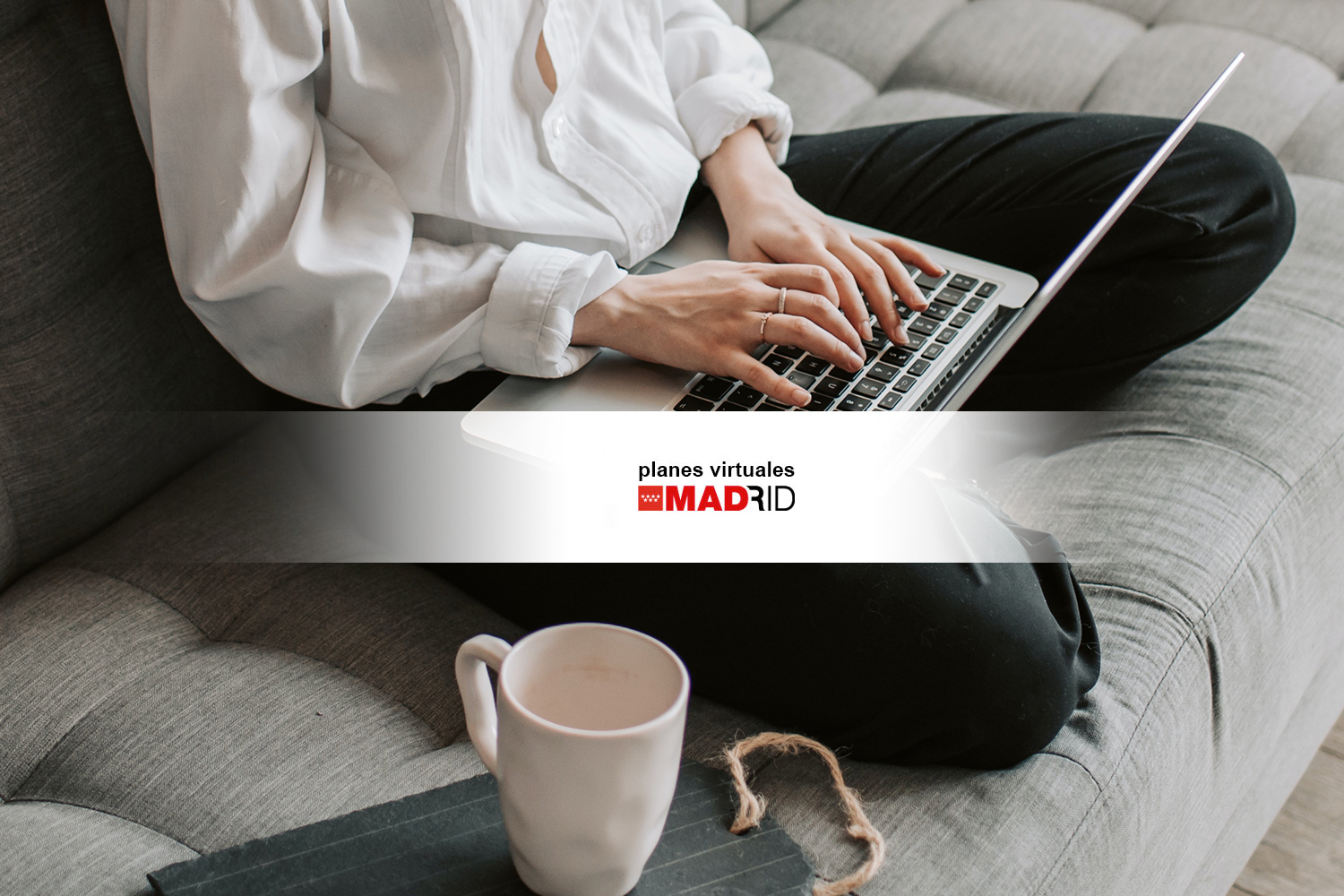 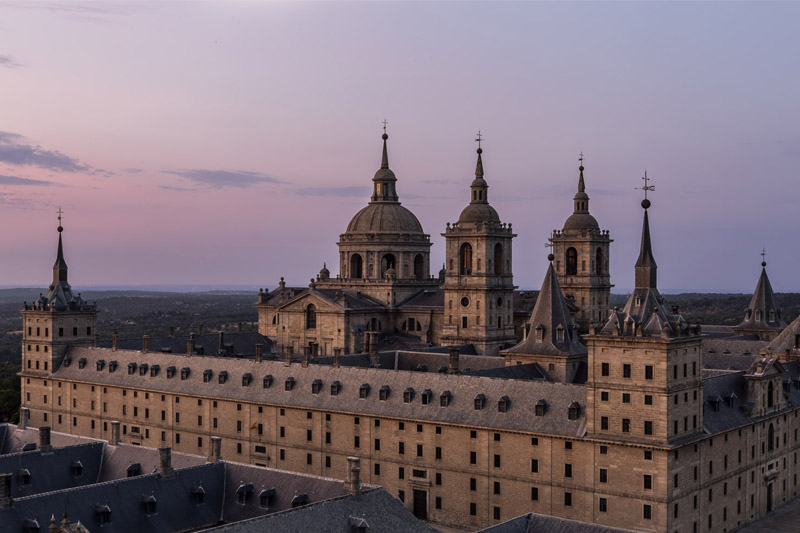 Route through the Madrid palaces 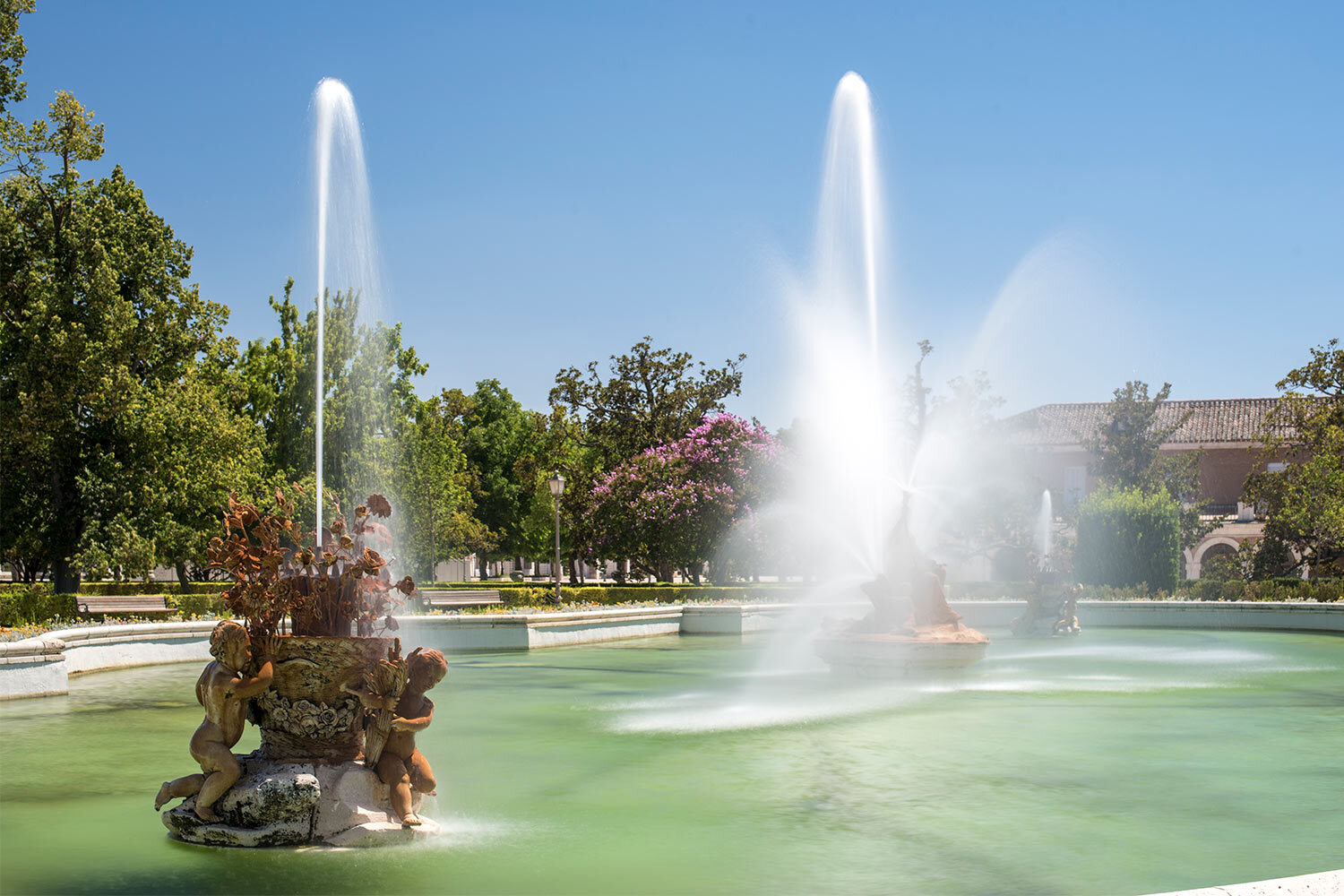 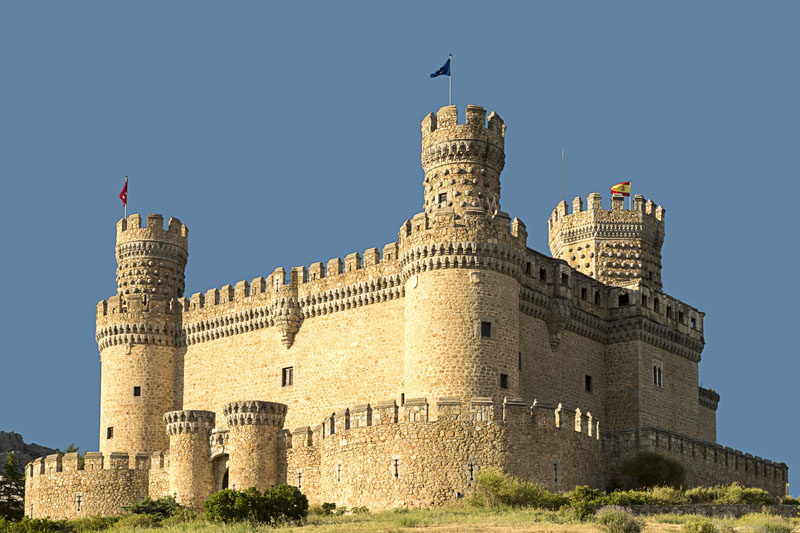 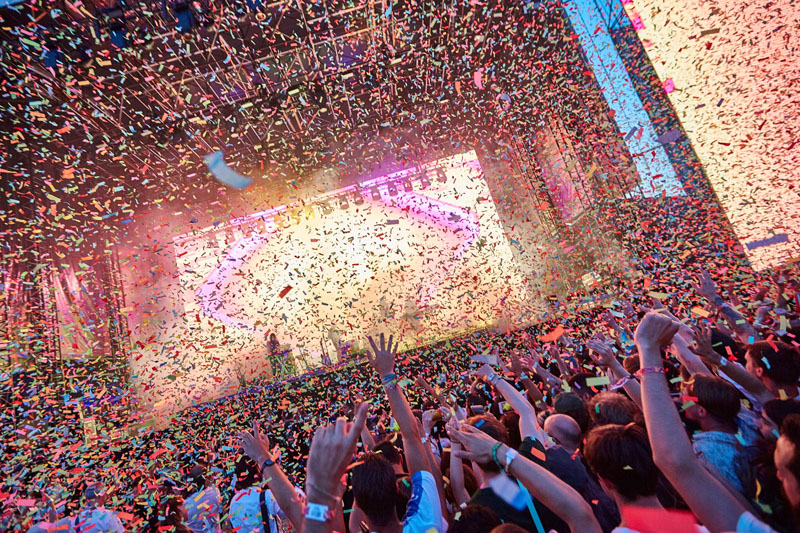 Ten plans for you to squeeze the Region of Madrid 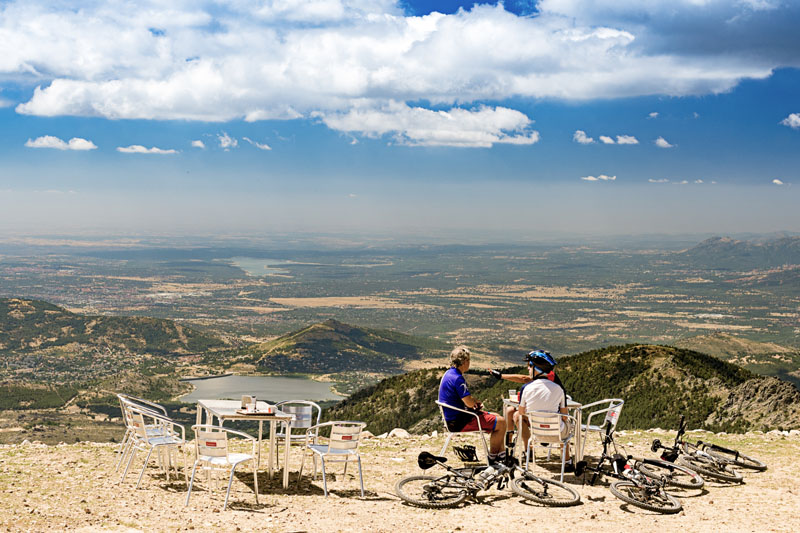 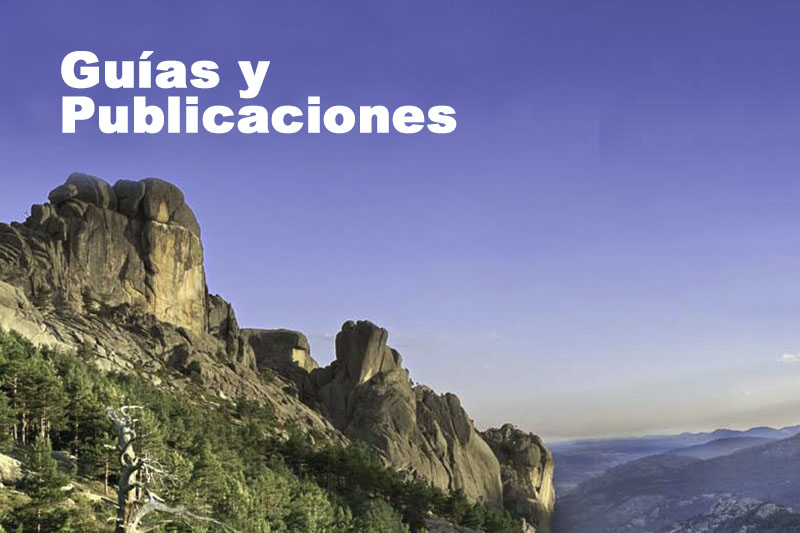 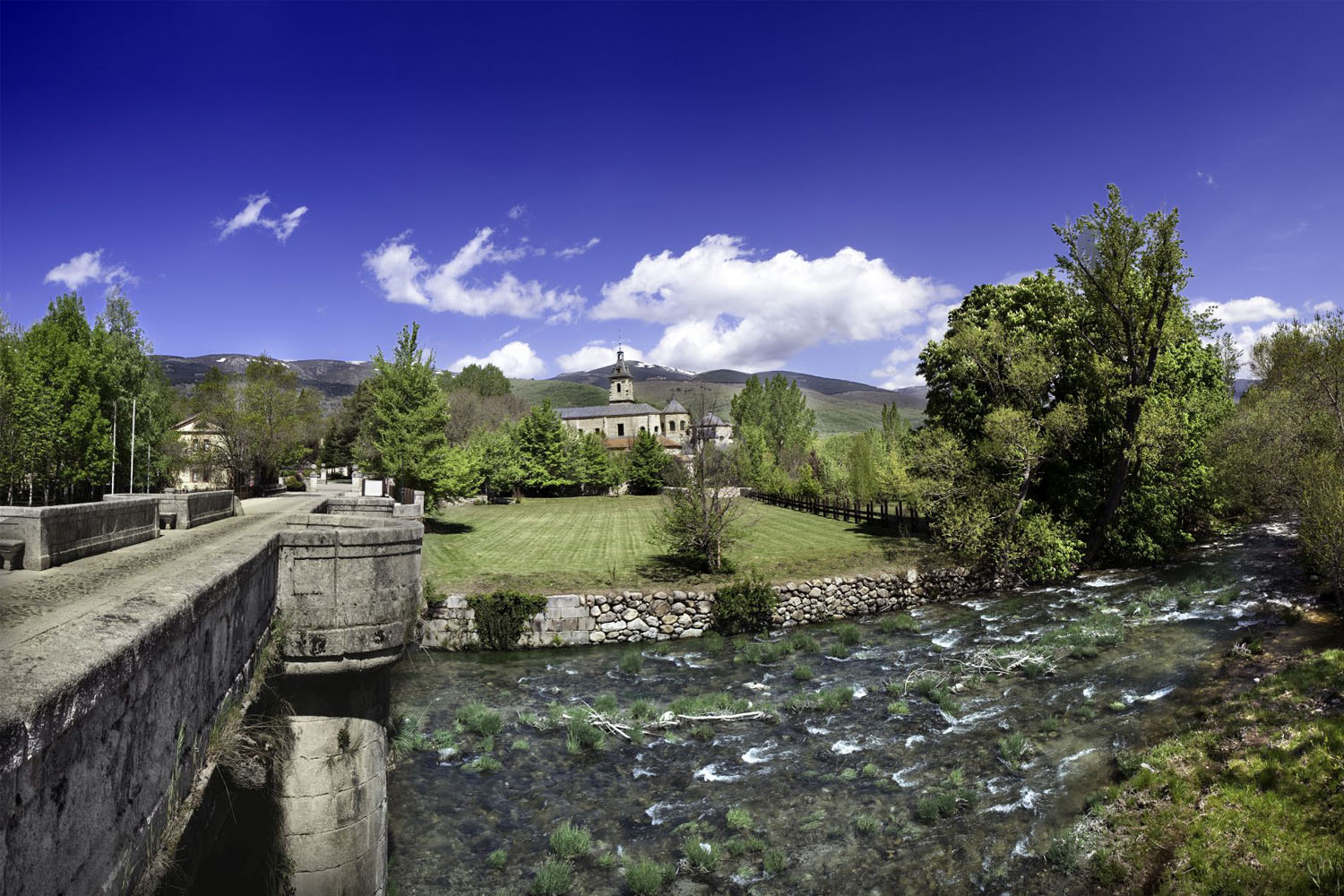 A WALK THROUGH THE VILLAGE

In addition to the Monastery of El Paular, Rascafría is a mountain village with great charm. Come and discover it!

Heading towards the village, we will stop at the Plaza de los Trastámaras, built in conjunction with the Casona. Did you know that this old building was originally a Hospital or "Lazareto"? Well, this two-story building with orchard and garden, later became the stately home it is today.

You can't miss the neo-Mudejar style Town Hall, which was built at the beginning of the last century and renovated in 1984. It is located in Plaza de la Villa and very close to here we can find the monumental Parish of San Andrés Apóstol.

This 15th century building is located at the northern end of the town and preserves some Gothic vaults and coffered ceiling from the 16th century in its central nave. Its pulpit is Plateresque and preserves several sculptures from the Paular, such as an 18th century St. Michael the Archangel, the work of Luis Salvador Carmona.

During the civil war, its spire was hit by a shell and the bells also disappeared during the conflict. And perhaps the most curious fact is that the new bells were built with the metal of two airplanes that crashed in the mid-twentieth century.