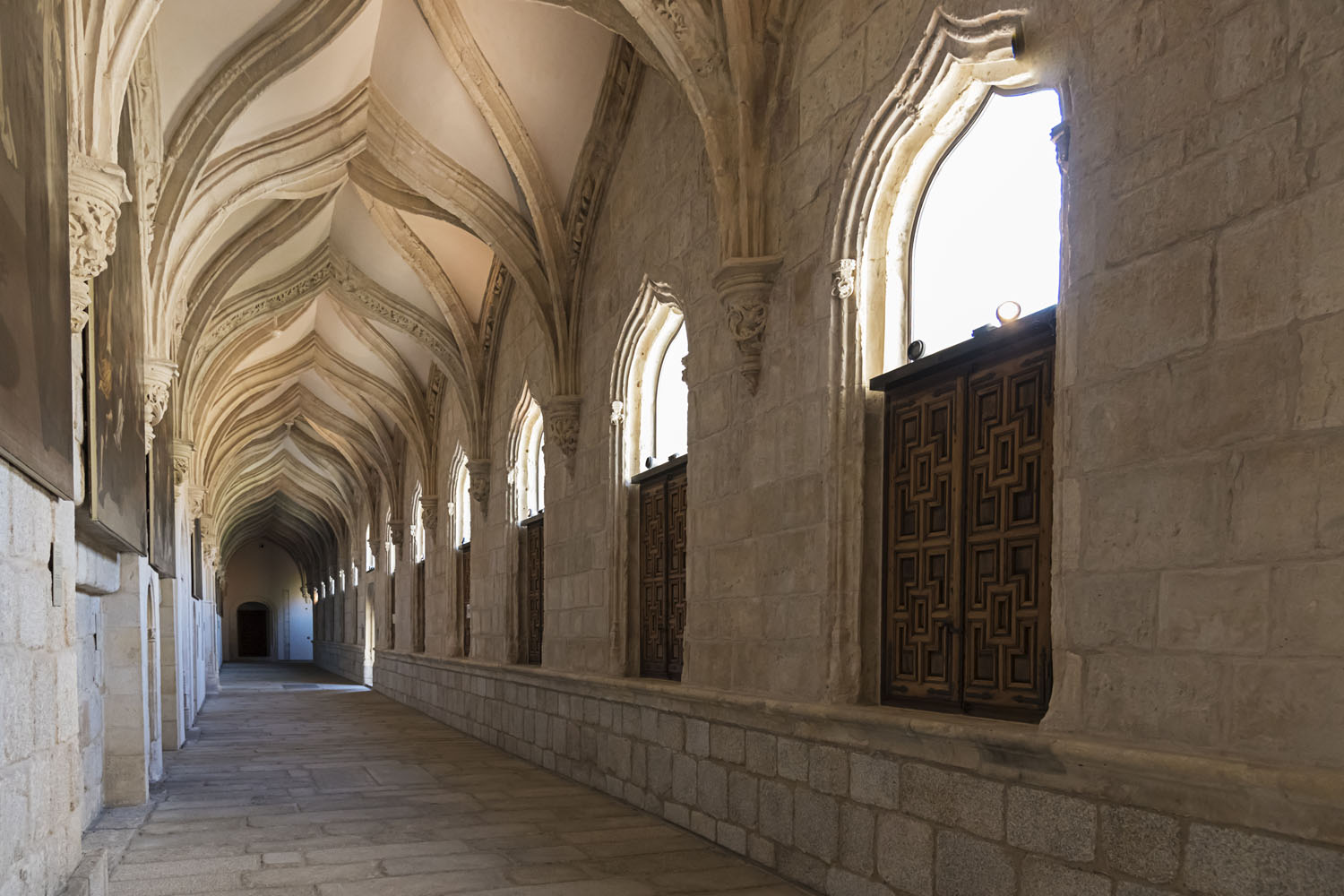 Rascafría stands out since its foundation due to the impressive Monasterio de Santa María del Paular (Monastery of Santa María del Paular). It seems to be located in the middle of the landscape, like it should have always been there, and it is perfectly integrated and mixed with the nature that surrounds it.

It was founded in 1390, and for more than 450 years it was under the domain of the Carthusian Order. However, from 1954 it is a Benedictine Abbey. Enrique II of Castilla ordered its construction, in a place chosen by him. The legend states than the king decided that the monastery had to belong to the Carthusian Order because during the war against France years before, his army had burnt a monastery of the same order.

At the beginning of the 17th century, the famous painter Vicente Carducho was in charge of painting a series of paints for the holes of the internal walls. He painted a series of paintings about the founder of the order, San Bruno de Colonia. However, after the ecclesiastical confiscation of the 19th century, the paintings were distributed around museums and institutions. Although thanks to the initiative of the local people among other promoters, in 2006 took place the restoration of the artworks on the monastery walls. Furthermore, we remind you that the monks are still living nowadays in an area of the monastery, the one on the left side of the church.

From the Puente del Perdón (Forgiveness bridge), the views of the monastery are wonderful!

The name of the bridge comes from the relative isolation of the Valle del Lozoya, so the authorities were used to conduct the trials close to the bridge.