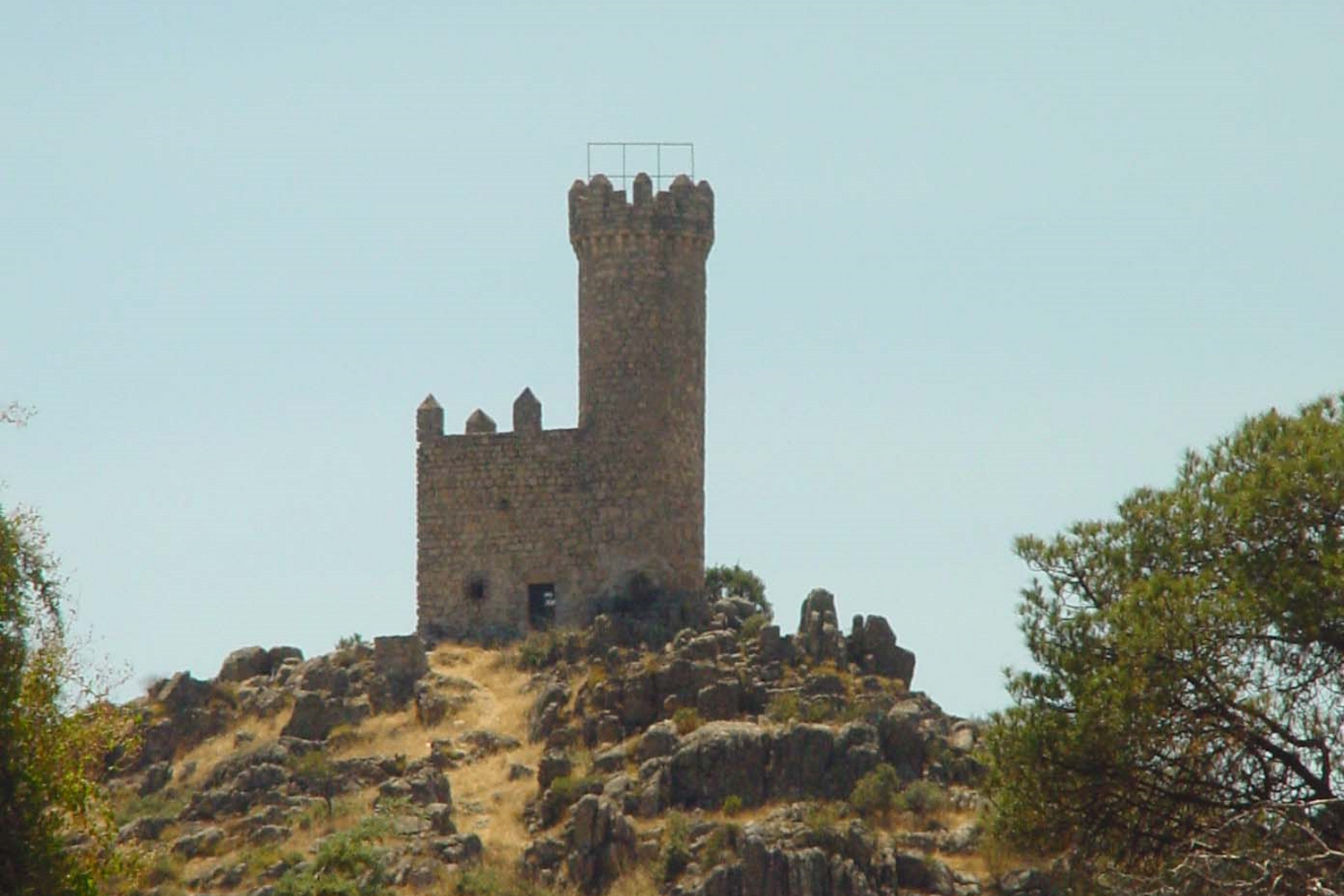 Next to the Guadarrama mountains, only about 31 km northwest of the capital of the region, this municipality is located between the Los Peñascales and Rosales reservoirs. It is between the rivers Guadarrama and Manzanares, in the middle of a fascinating natural scenery. This is evidenced by the fact that its territory is immersed in two of the areas protected by the region of Madrid: the Regional Park of the upper basin of the Manzanares and the Regional Park of the middle course of the Guadarrama River and its surroundings. You can reach the castle by taking a walk.

The tower of the Lodones, of Muslim and medieval origin, from the ninth century, is one of the two assets of cultural interest that the town has. The other is the very peculiar palace of Canto del Pico, a very special construction composed of a series of colorful elements from different places and styles.

To continue with its numerous relevant buildings we will mention the Renaissance church of the Assumption of Our Lady, the eighteenth-century dam of Los Peñascales, the Roman bridge and the nearby one erected by Juan de Herrera, the Caño fountain, the church of San Ignacio, and the very recent house of Culture and Torrefórum, as well as the secluded Plaza de la Constitución, with the facade of the Town Hall on one of its sides.

Finally, it is worth visiting the Vicente Carranza Museum, which houses a private collection of ceramics.