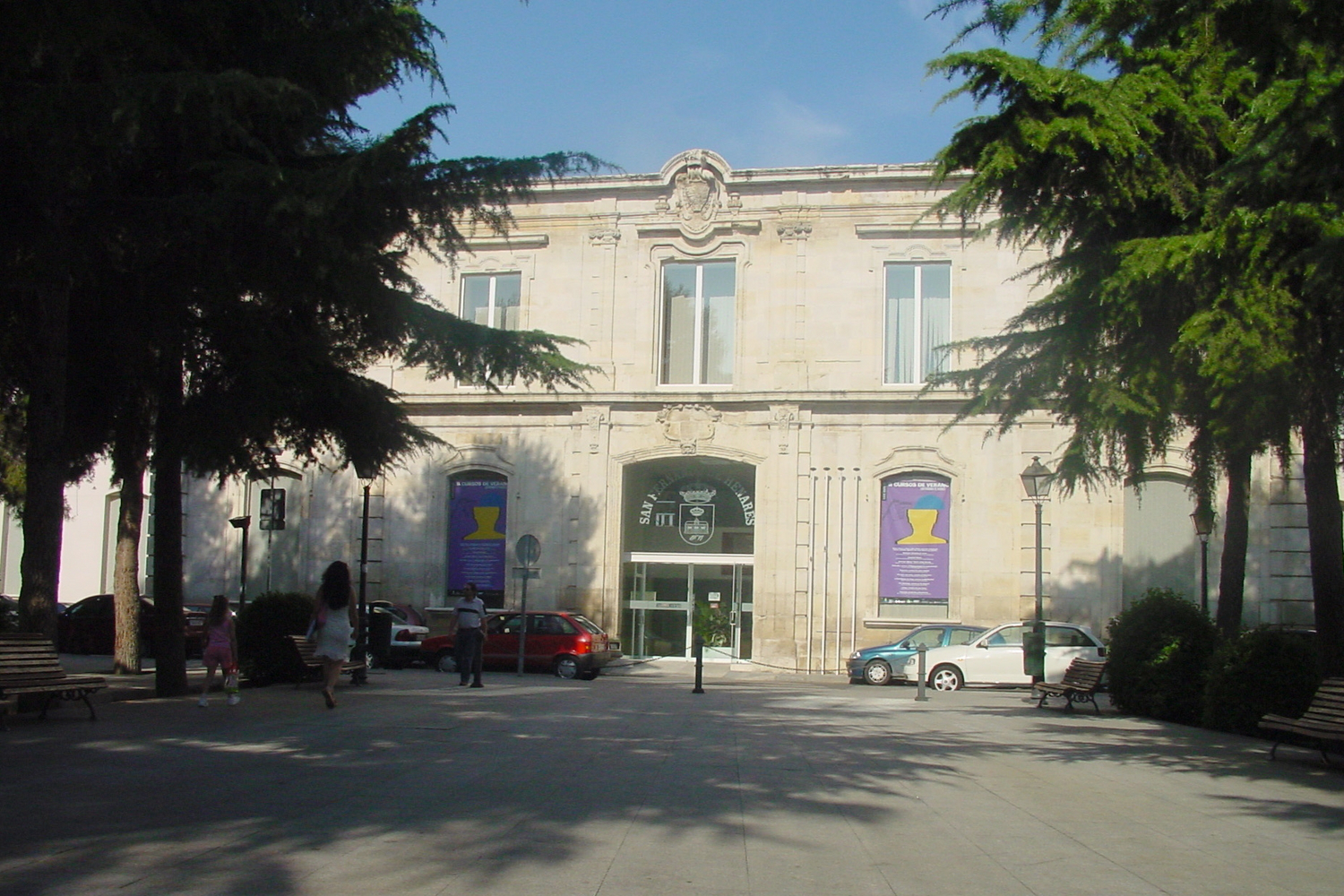 Part of its municipal district is included within a protected natural area, the Regional Park around the axes of the lower courses of the Manzanares and Jarama rivers, which is more commonly known as the Southeast Regional Park. In this regard, one of the environmental education centers created to serve as a preamble to the park itself has its headquarters in the town: the Caserío de Henares Environmental Education Center, located on the outskirts of the main town of San Fernando, on a farm on the plain of the Henares River, already inside the natural area. It has a classroom, an exhibition hall, a recreation area, a leisure orchard and educational itineraries along the banks of the Henares.

Monuments of interest in the municipality are the castle of Aldovea, declared of cultural interest in 1949, and the original urban center of the municipality, which has been a historical site since 1983. The castle of Aldovea is actually two things in one, it is a castle and a palace. First it was a fortress erected during the time of the Reconquest, in the late eleventh century, or early twelfth century, to defend the banks of the Henares. In the 18th century its owners decided to build a palace there, where the decaying castle was languishing. While it is still in good condition, unfortunately little or nothing remains of what was once the castle. As it is privately owned, it is not possible to visit the interior.

As for the urban center, what has received the declaration of historical site is what was built around the cloth factory, ie, the homes of the workers of the same, the square square that was and is in front of the factory, now Plaza de España, connected by an axis with another square, round, the current Plaza de Fernando VI. Of the factory only its main facade remains, which is the current City Hall building.