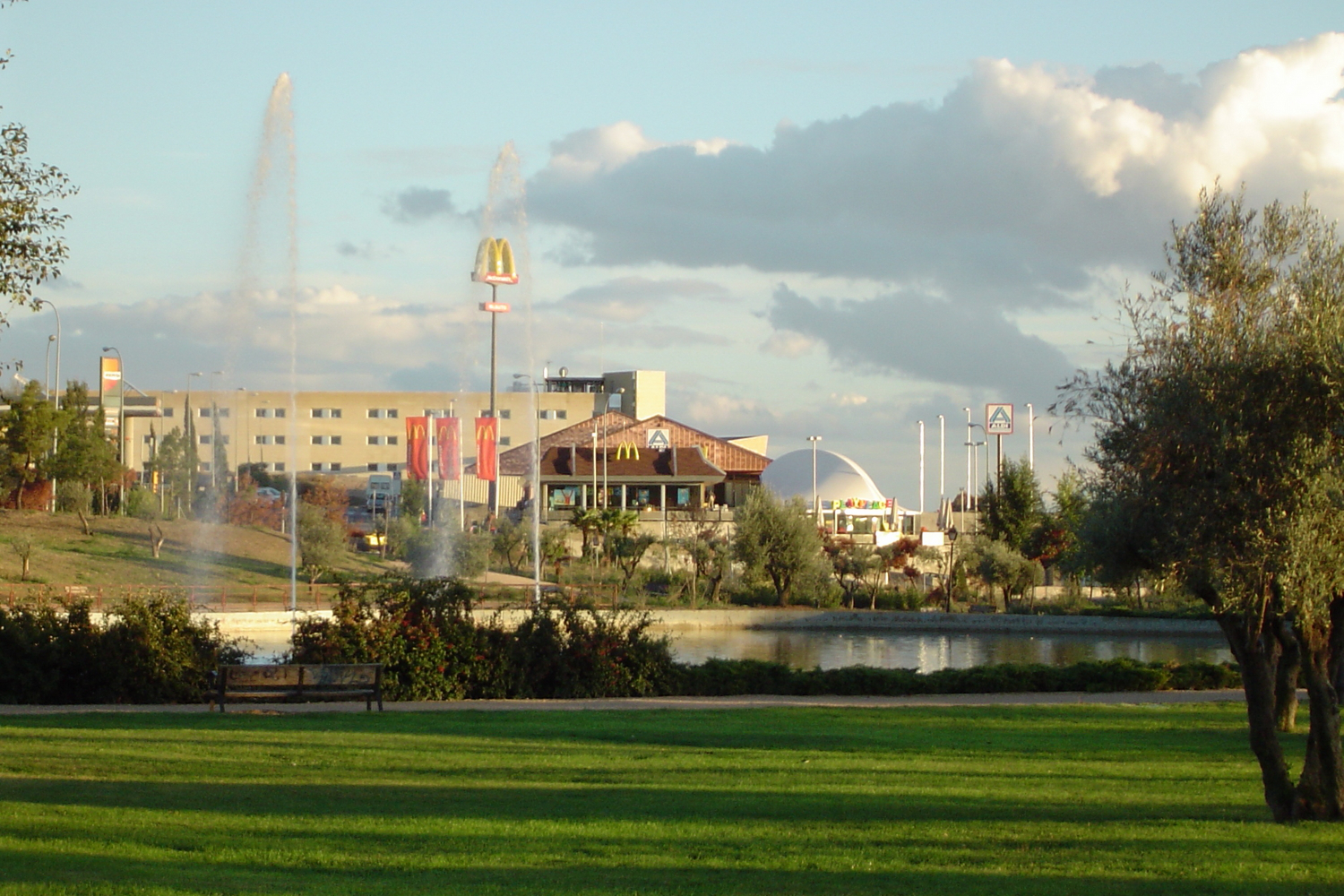 Most of its lands are within the limits of an area of special environmental protection, the Regional Park around the axes of the lower courses of the Manzanares and Jarama rivers, known mainly and abbreviated as the Southeast Regional Park. One of the recommended points of access to this place is the Environmental Education Center El Campillo, on the edge of the lagoon of El Campillo, on the farm of the same name, already within the regional park. 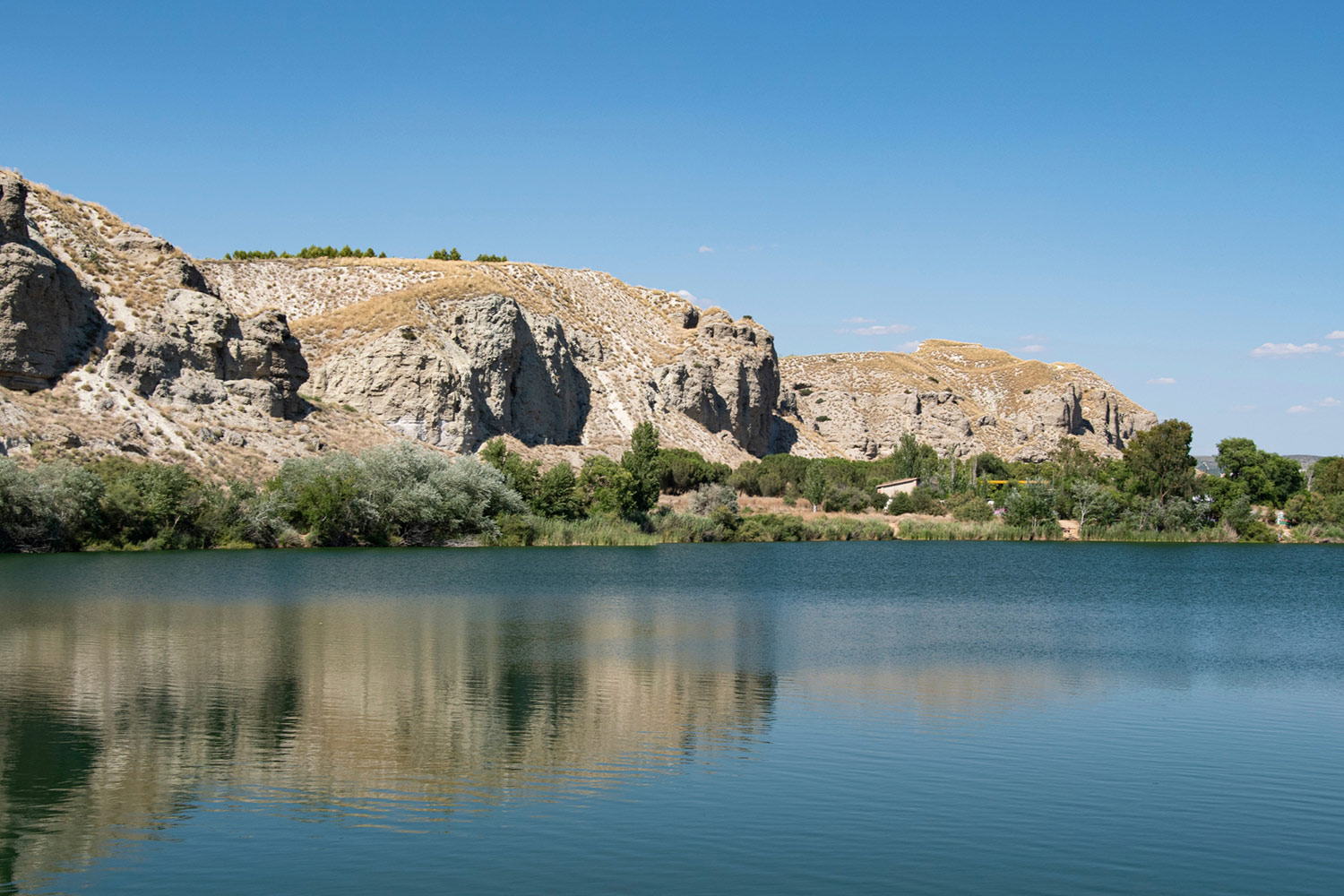 Its most significant constructions are the church of San Marcos; the Town Hall building; the church or hermitage and palace-convent of Cristo de Rivas, the convent a national monument, baroque and from the XVII century; the palace of Negralejo, from the XIX century, today dedicated to the hotel business; and the metallic bridge for the old train of Arganda.

The archaeological site known as Casa Eulogio is also of historical importance. In 1949, the castle of Rivas del Jarama was declared a monument of historical interest, located on the hill at the foot of which the hermitage is located and of which almost no vestiges remain.

One of the activities for which the municipality is best known has to do with the hermitage of the Christ of Rivas, which every September 29th for centuries has become a center of pilgrimage on the occasion of the pilgrimage that comes to it.