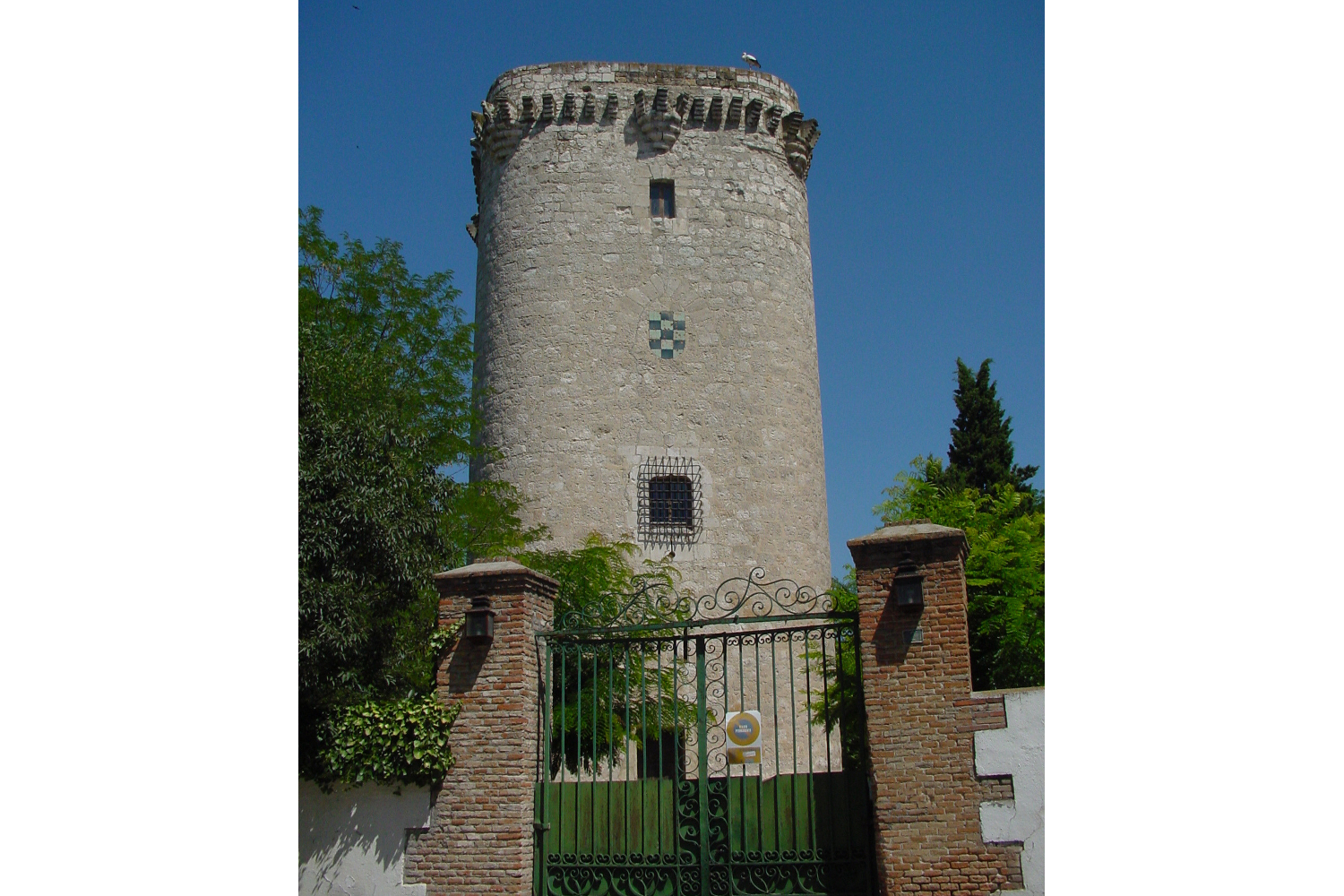 At 21 km from the city of Madrid, to the south, it is part of the Southeast Regional Park. Its Eboli Tower stands out, where a princess was imprisioned by order of Philip II.

Two must-see buildings are the tower of Eboli, and the parish church of Santo Domingo de Silos, from the sixteenth century, with elements of Gothic cover, Renaissance pillars and a Plateresque pulpit. The tower of Eboli, also called tower of Pinto, without more, is 16.50 m long by 10 m wide, dating from the mid-fourteenth century. Used by the Spanish kings during the sixteenth and seventeenth centuries as a prison, the famed Princess of Eboli was interned there for six months in 1579 by order of Philip II. The royal secretary himself, Antonio Perez, was confined there ten years later.

Pinto has up to five different archaeological sites, Paleolithic, Chalcolithic, Iron Age, Roman and Visigothic; unfortunately none of them can still be visited. But no problem, we recommend to visit the Gonzalo Arteaga Municipal Archaeological Park, the already popular Arqueopinto, inaugurated in 2001 in the park Juan Carlos I of the locality on a surface of 18,000 square meters.