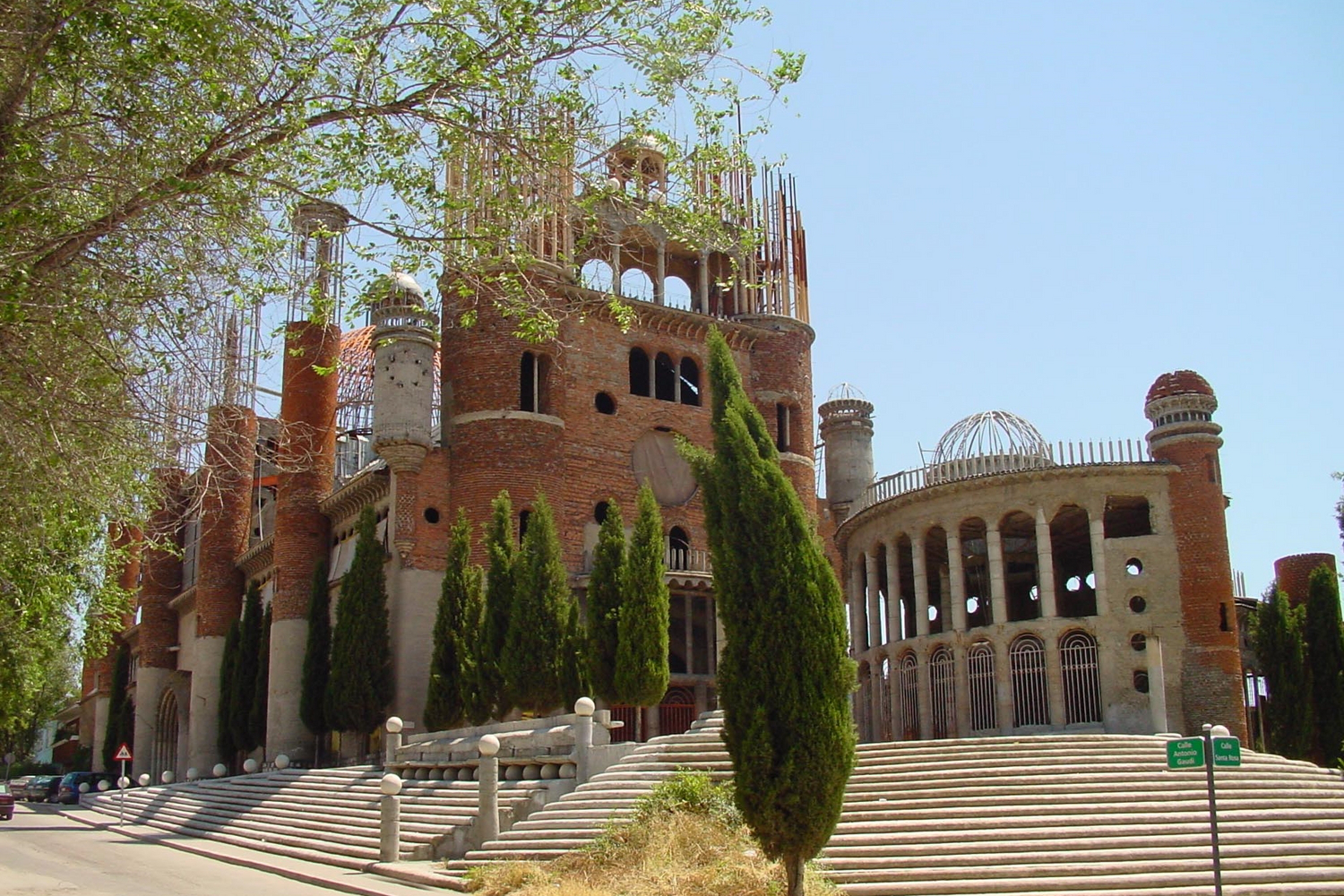 Less than 30 kilometers east of the city of Madrid, we discover the town of Mejorada del Campo, which was declared a royal villa by Felipe II in 1593. It belongs to the tourism area of Madrid of the Cuenca del Henares.

This town has a great paleontological interest, as you can find remains of settlements of the Paleolithic and Neolithic, as well as the later Romanization, along with some Muslim vestiges.

As for the monuments to be highlighted, we find the church of the Nativity of Our Lady, from the sixteenth century, whose chapel of San Fausto, located inside keeps the remains of the saint. Another building that attracts attention is the Basilica of Our Lady of Pilar, the Cathedral of Justo, known on a larger scale by an advertising spot. It is the result of a devout Christian (Justo Gallego) who offered everything he had to build a great cathedral by himself in exchange for the Virgin curing him of an illness.

A place for the whole family
The Jarama and Henares rivers converge in the municipality. Along its banks is the Regional Park of the Southeast, the river walk of Las Islillas stands out, which has areas enabled for recreational activities, bird observatory, bicycle rides and picnic areas.