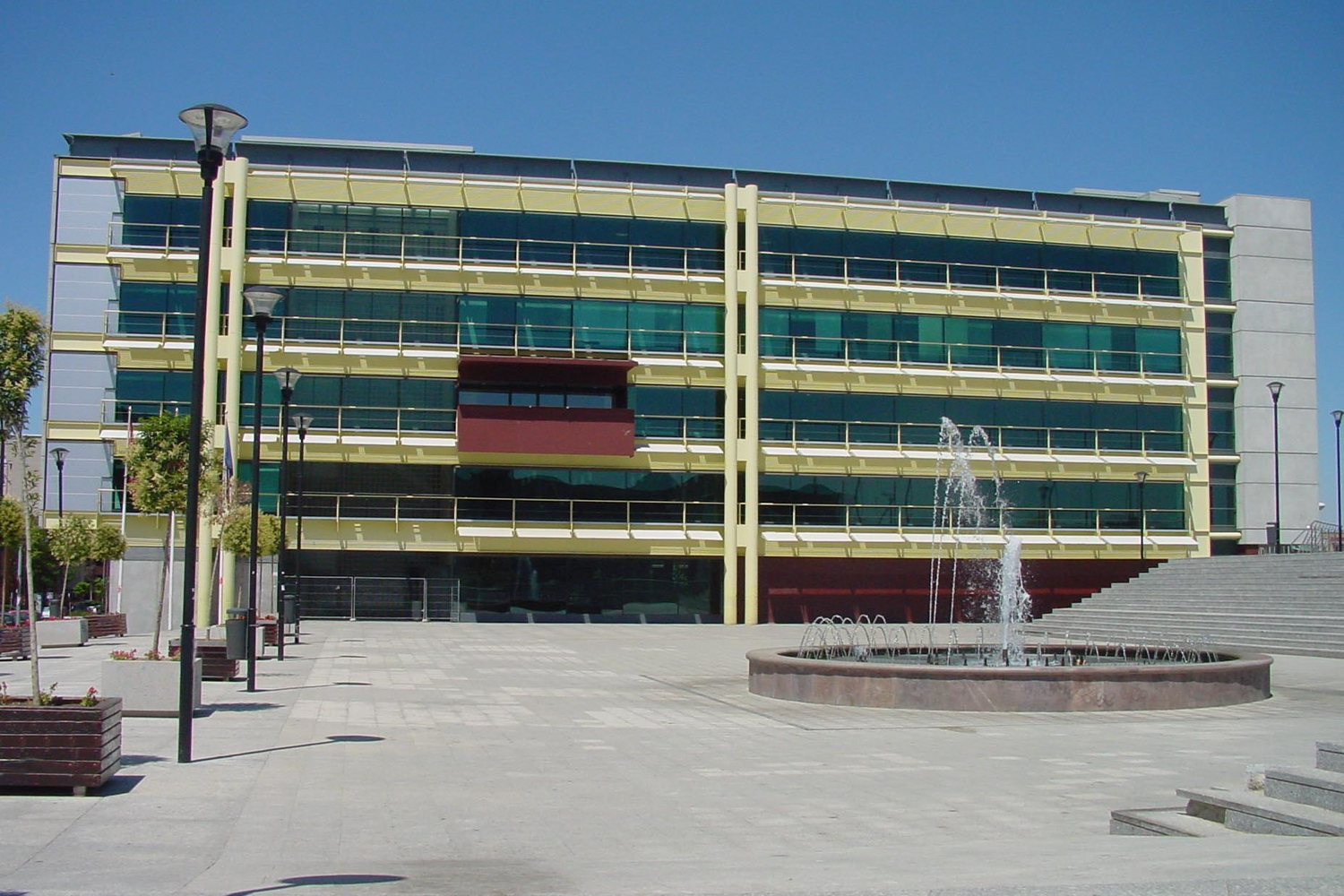 As for its artistic heritage, the parish church of San Esteban Protomártir deserves attention, probably built in the sixteenth century, whose main altar is decorated with an altarpiece from the beginning of the eighteenth century attributed to José Benito Churriguera and a canvas two centuries earlier that is considered the work of another notable Spanish artist, the sixteenth-century painter Claudio Coello.

Closely linked to the very name of the city are the fountains that decorate it, are preserved at present the Cuatro Caños, the oldest and most representative of the town; the Cruz de Luisa; and the Cross of Luisa; and the Stairs. Even more remote is the past of these lands, since the area of Los Granados is one of the main archaeological sites in the region.

Of the numerous hermitages that must have been built in the town, only the Belén or Cristo de las Lluvias hermitage, in the center of the town, and the Santa Ana hermitage, on the grounds of the municipal cemetery, remain today. Another outstanding construction is the building of the old City Hall, with an antiquity of more than one hundred years and today used as a cultural center.

Regarding the most notable festivities of the term, we will say that, honoring the Cristo de la Misericordia (Christ of Mercy), lively festivities take place mid-September in which bull runs are held inside the town centerare.