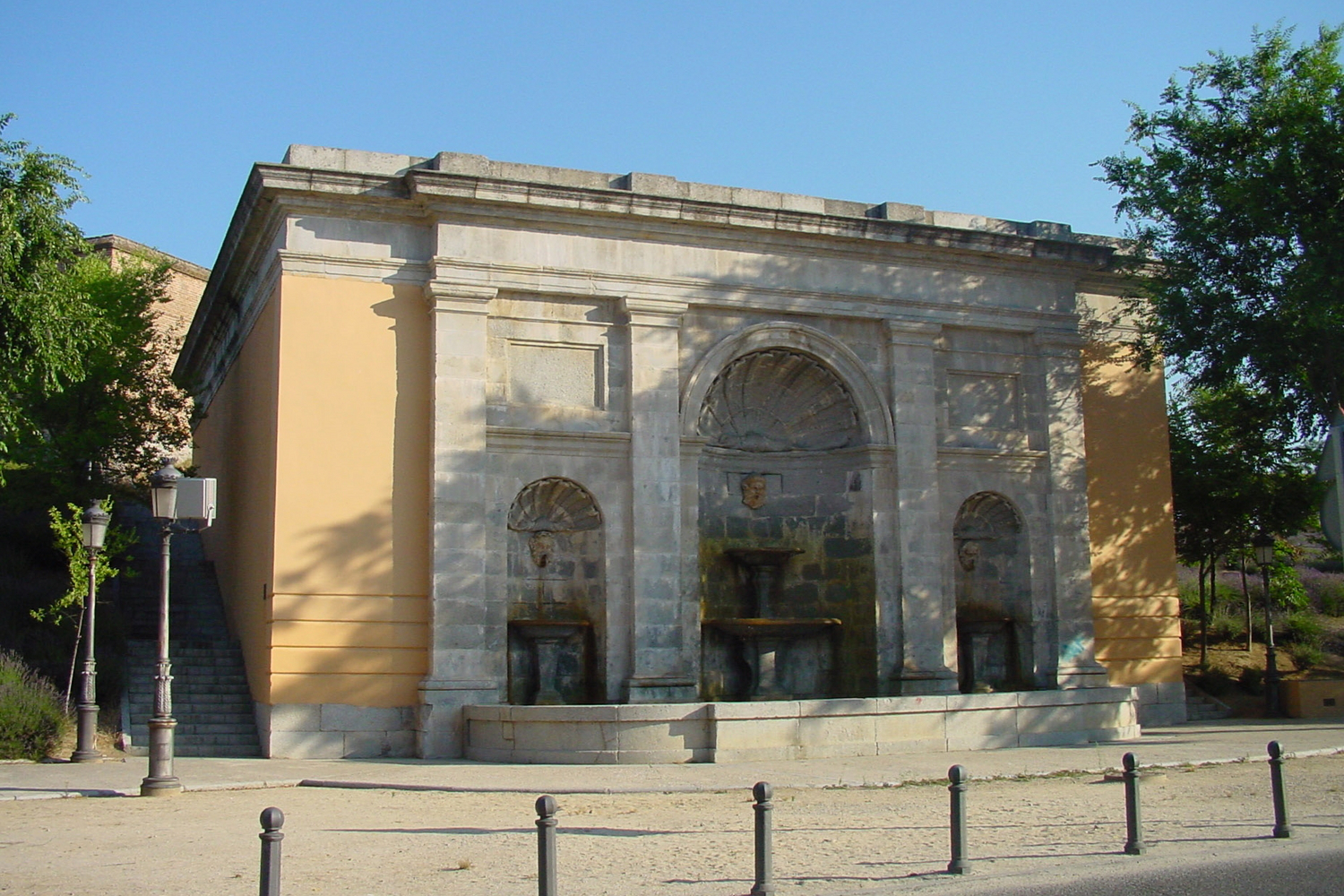 Only the surroundings of the Casa de Campo separate this little known municipality from Madrid, which nevertheless hides great jewels such as the Palace of Infante Don Luis or the former convent, now a boutique hotel.

Its municipality is part of the Regional Park of the middle course of the Guadarrama River and its surroundings. The architect born in Madrid's Ciempozuelos, Ventura Rodríguez, built in this town during the 18th century the neoclassical palace for the Infante Luis Antonio de Borbón, brother of King Carlos III, where Francisco de Goya painted. The palace of Infante Don Luis has been a national monument since 1974.

The patron saint of the municipality is Our Lady of the Rosary and its celebration is a major holiday, in which there are also bullfights, which take place every October nearby the palace of the Infante.