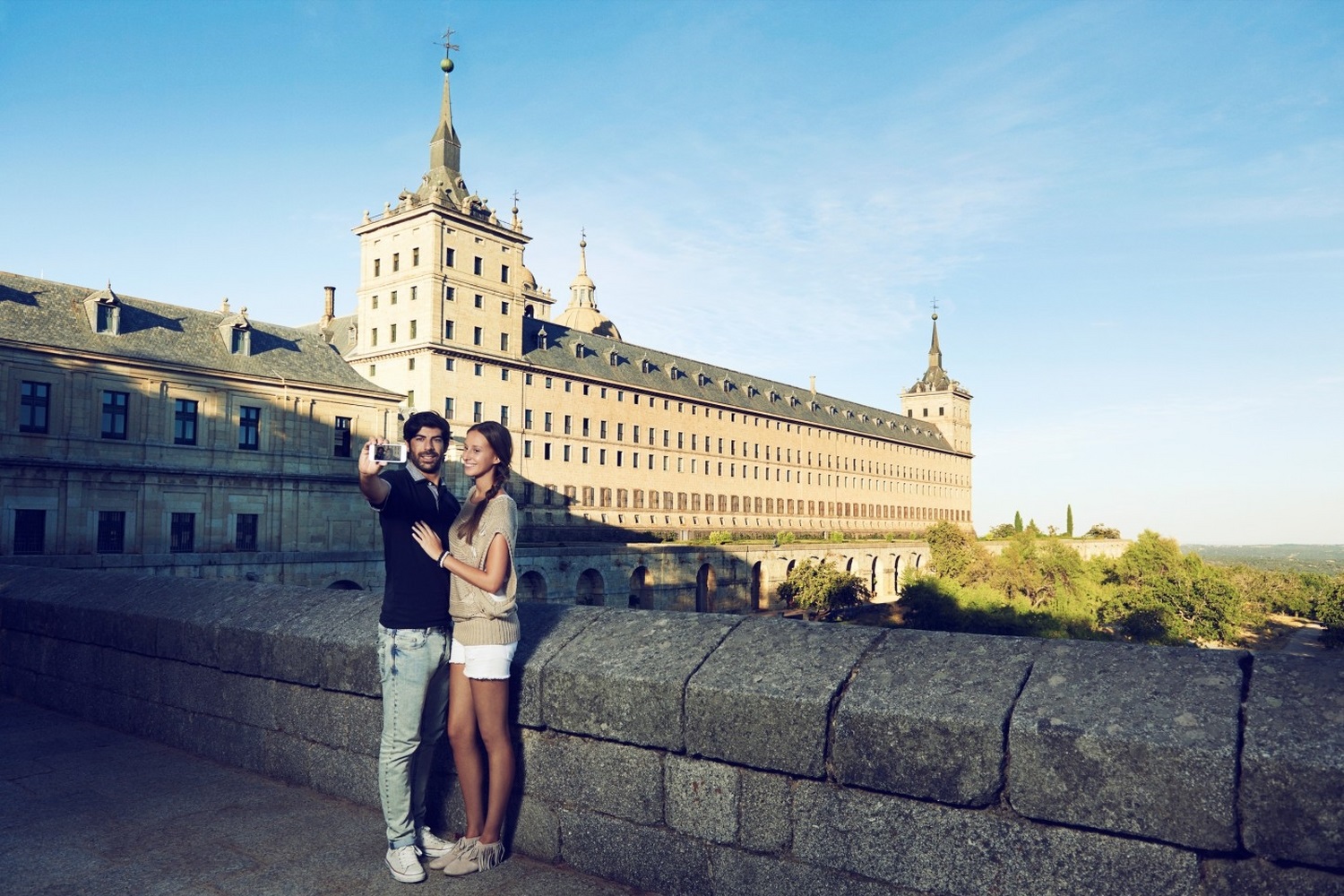 THE MONASTERY AND ITS SURROUNDINGS

Considered the eighth wonder of the world and surrounded by a town full of charm and elegance, it is a jewel set in the midst of an exceptional natural environment.

Commissioned in 1563 by Philip II and completed in a short period of 20 years, it began to be built under the direction of Juan Bautista de Toledo and was finished by his disciple Juan de Herrera. Since the end of the 16th century, it has been considered the Eighth Wonder of the World, both for its size and functional complexity and for its symbolic value in the history of Spain.

Highlights of the building include the monumental Basilica, the Royal Pantheon where Spanish monarchs of the houses of Austria and Bourbon are buried, the Pantheon of the Infantes, the Chapter Rooms, the Library and the courtyards, which could not be missing in a summer residence worthy of kings. 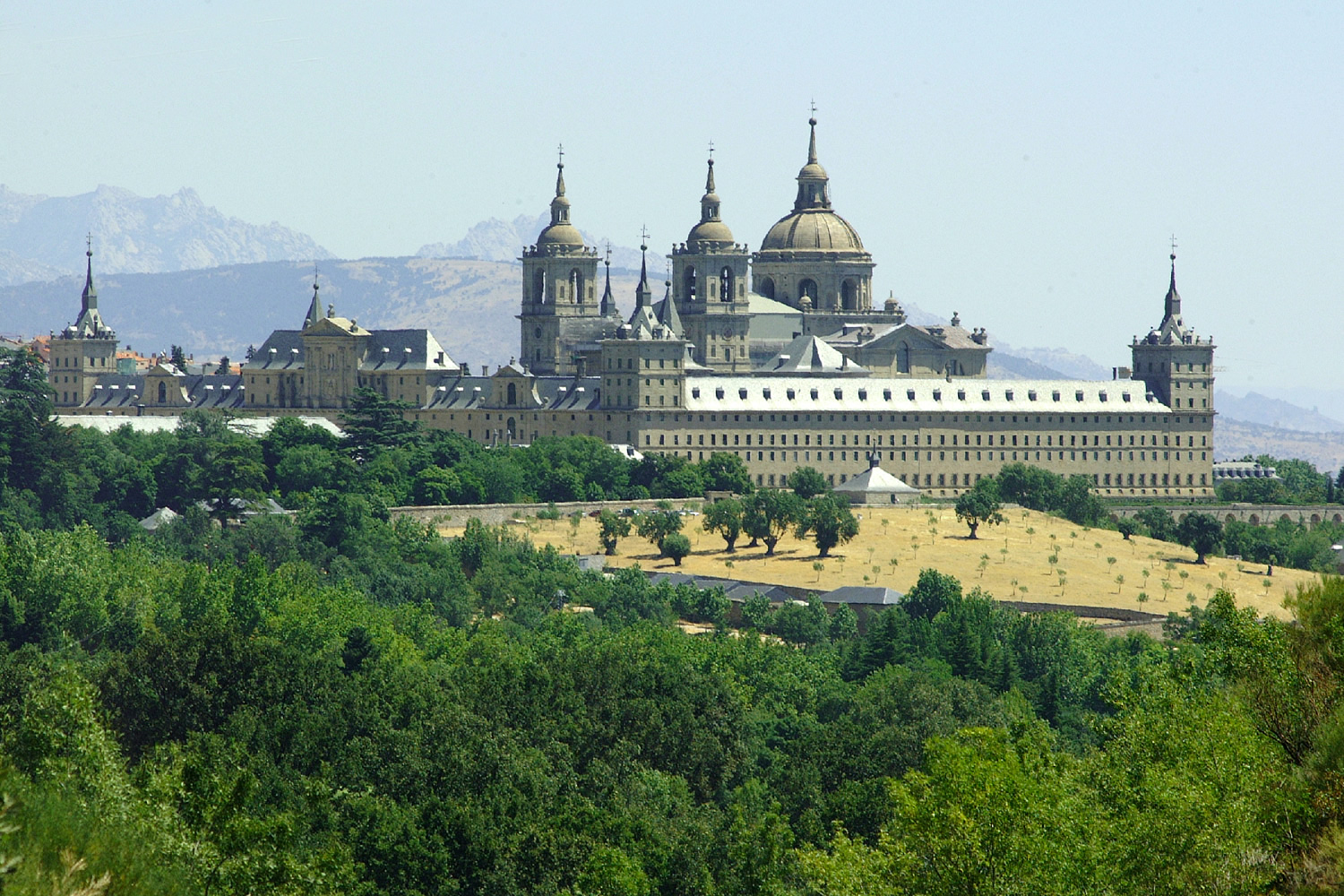 The decoration of the Monastery and the elements that compose it was commissioned to some of the most outstanding artists of the time. You can visit the Museum of Architecture and Painting, where you will find an important collection of paintings by El Greco, Titian, Ribera, Luca Giordano, Zuccaro, Tintoretto, Veronese, Velázquez, El Bosco and Zurbarán, as well as sculptures by Monegro, Bernini and Cellini.

This Historic-Artistic Ensemble is completed with a group of palaces and houses that were built around the Monastery: the Casa de los Oficios, the Casa de los Infantes and the Casa de la Reina, the Real Coliseo de Carlos III and the Casita del Infante and the Historic Gardens of high botanical value.

Library
A library founded by Philip II in which some important volumes of the time are collected. The library was not only intended to be a storehouse of books, but a place of study and scientific work.

Royal Pantheon
It is a crypt located under the Main Altar of the basilica of the Monastery that houses the 26 funerary urns of the Austrian and Bourbon families from Charles V onwards. In the pantheon are the kings and consorts who were mothers of kings.

Pantheon of the Infantes
It was built by order of Isabel II at the same height as the Royal Pantheon, but below the convent area. In this pantheon are buried the infants who were firstborn, but did not get to reign and queen consorts who were not mothers of kings.