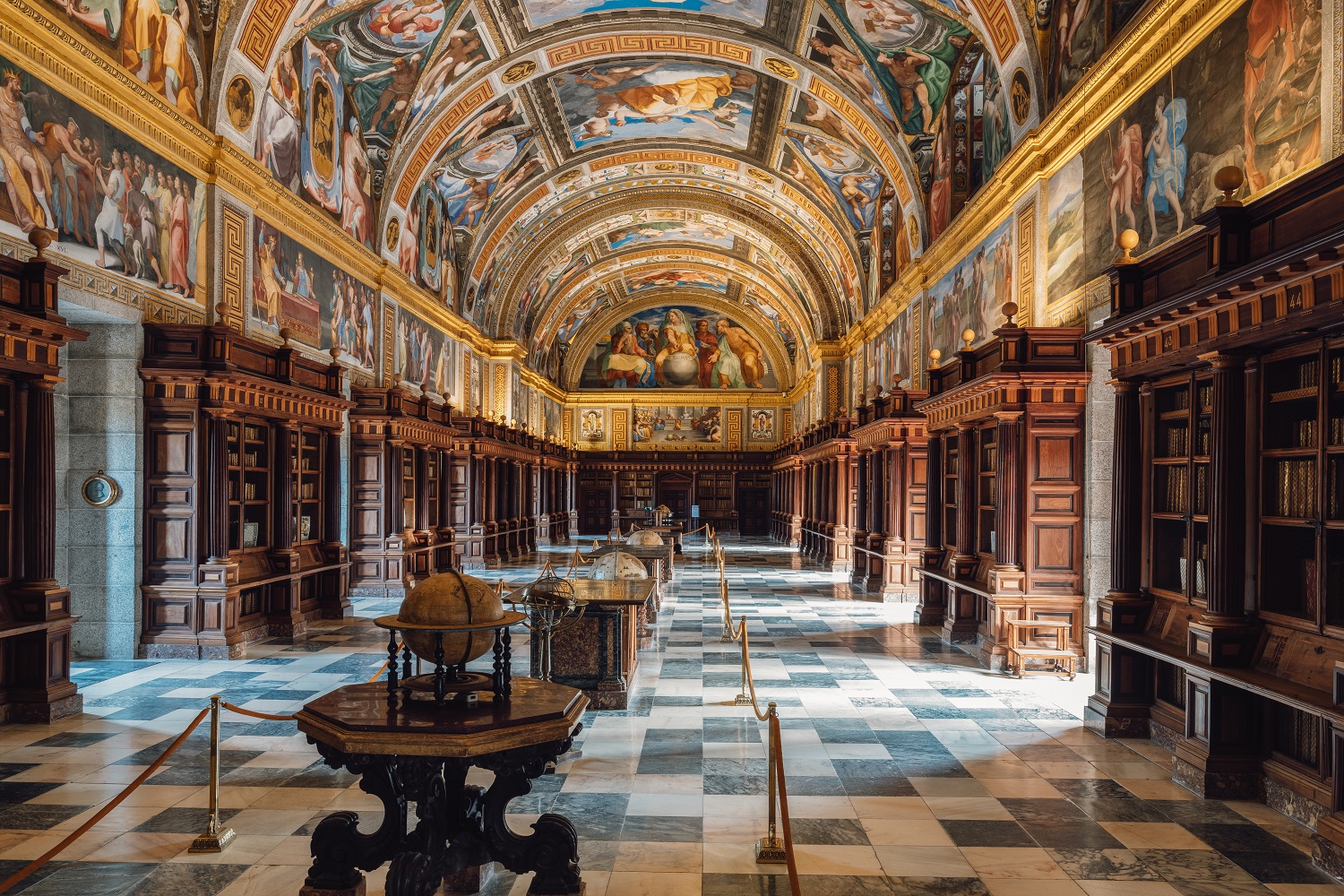 THE MONASTERY AND ITS SURROUNDINGS

The small village of El Escorial would see its destiny change in 1563, when Philip II began to build the future monastery and created around it the Royal Site of El Escorial, a royal territory, a legal name that designates a territory directly dependent on the monarch.

Did you know that a medieval legend tells that on the site of the monastery lay nothing less than a gateway to hell? A mine in the vicinity, with deep, dark galleries, was the origin of this local legend. 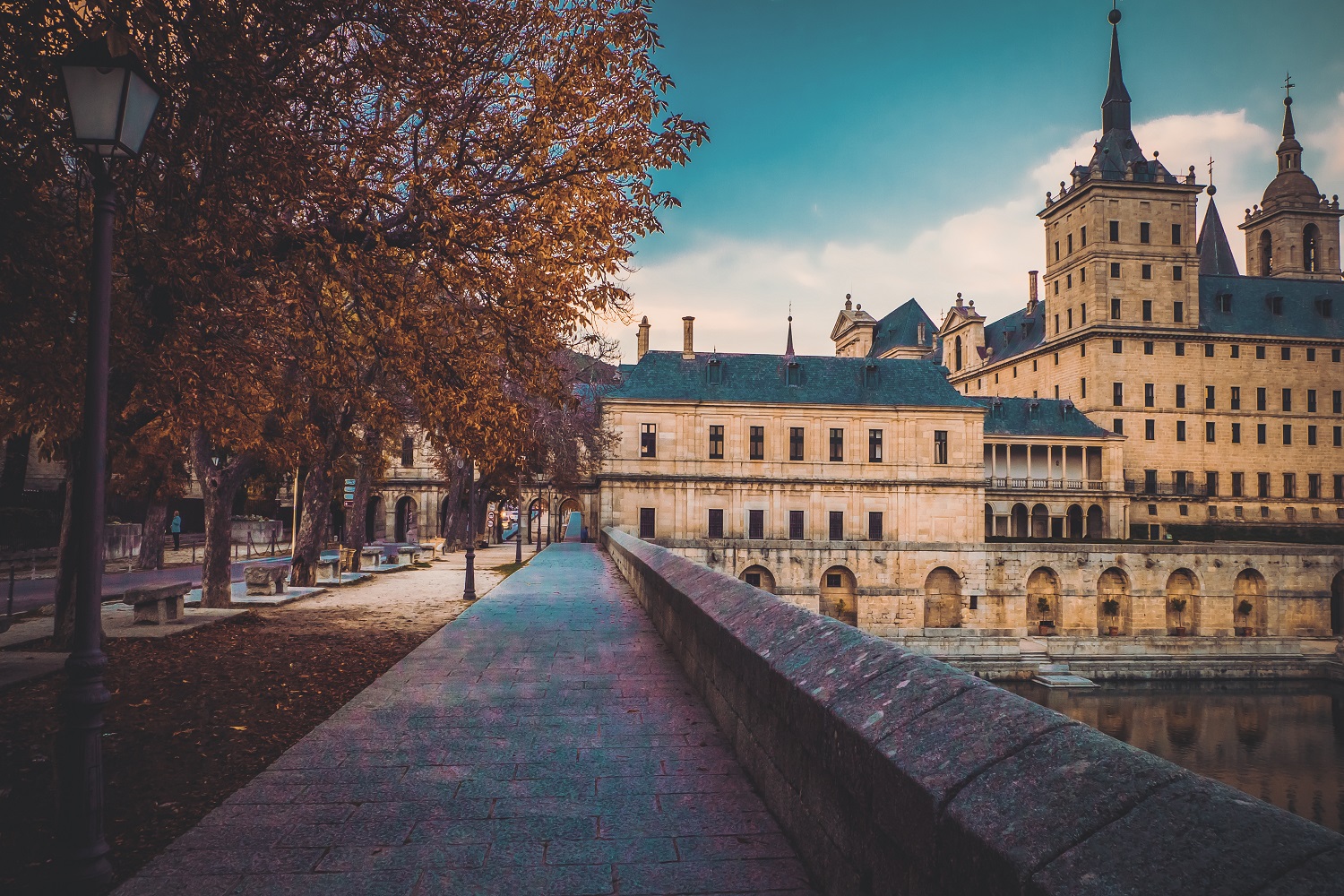 In any case, El Escorial would go from being a quiet Castilian village to being one of the most important places in world history. It is not for nothing that the great Monastery of San Lorenzo de El Escorial, recognised by UNESCO as a World Heritage Site, has been called the "eighth wonder of the world". This great nave, with up to 4,000 rooms, is the largest granite building in the world. It is known the world over for its unique Herrerian architecture, indebted to Juan de Herrera, who completed its construction after the death of its original architect, Juan Bautista de Toledo.

Have you noticed that the monastery, when viewed from above, is shaped like a grill? Legend has it that this shape pays homage to the saint, San Lorenzo, who was burnt to death on a grill. Much similarity has also been found with the plan of the Temple of Solomon, perhaps the grandeur of the biblical temple inspired Philip II? 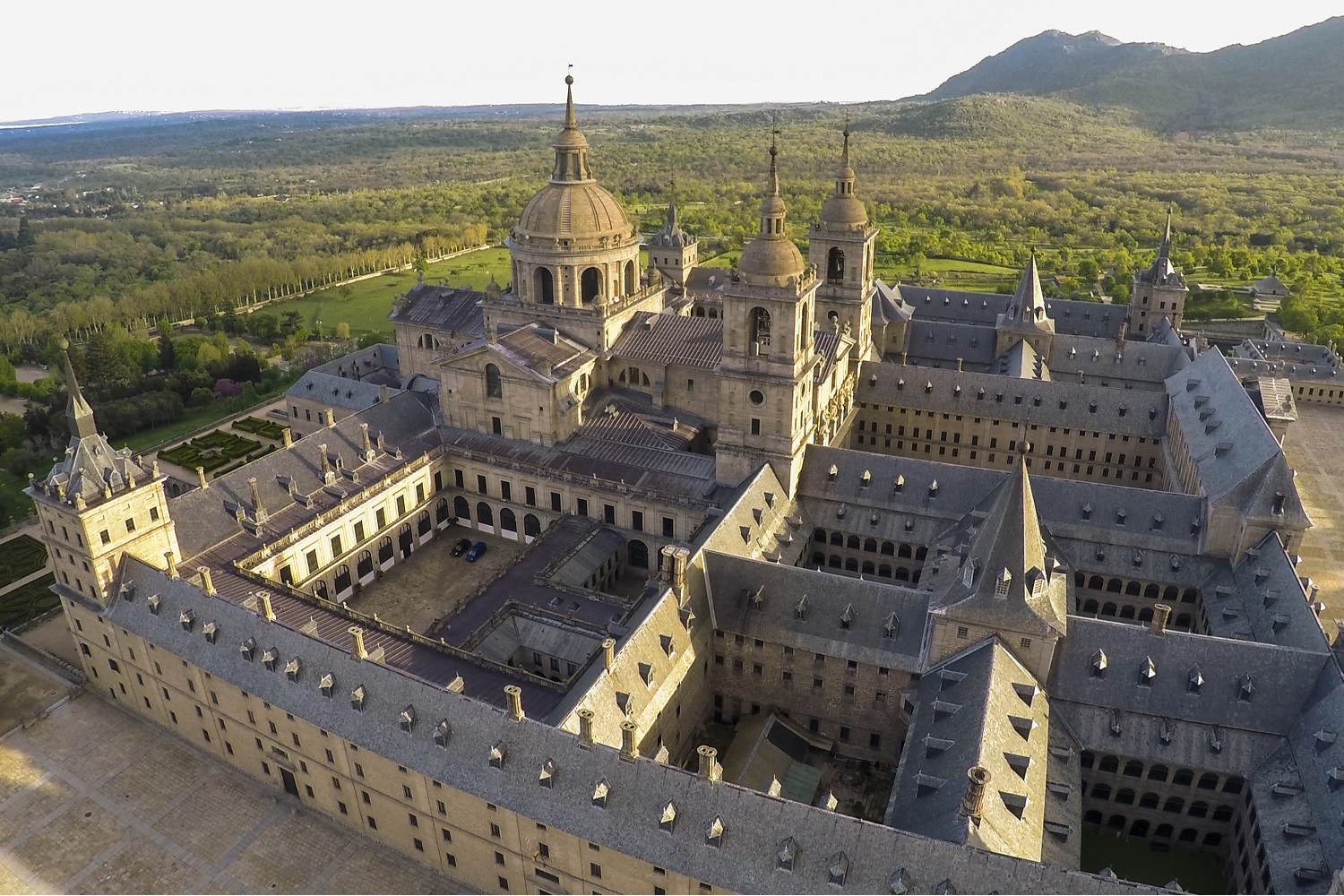 Be that as it may, the inspiration from other great references does not end there. The so-called "King's Room", where Philip II lived and died, overlooks the church chapel, so that the monarch could attend the liturgy from his bed when he was ill. The layout of this room is identical to the bedroom of Charles V, Philip II's father, in the monastery of Yuste. The monarch could also see the presbytery of his chapel, and he also reigned from this room and died in it. 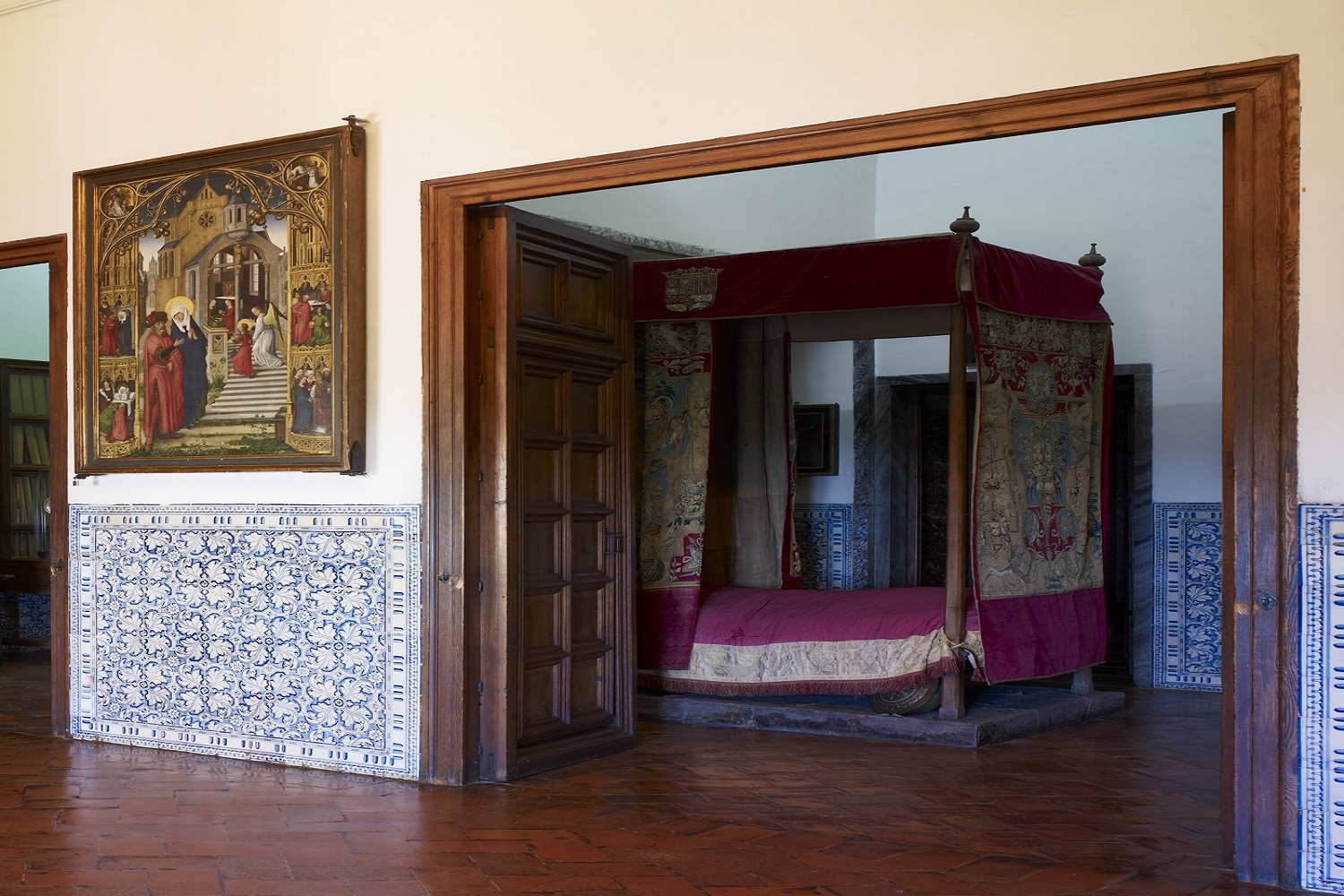 Another place that should not be overlooked is the monastery's large library. It houses around 45,000 books, but not just any old books. The room contains an enormous collection of magic, esotericism and occultism. It also contains theology, hermeticism and natural sciences. In addition, King Philip II ordered several horoscopes to be made, a work commissioned to Matías Haco Sumbergense, and the library preserves precisely what was his official horoscope, called "Prognosticon".

In general, symbolism is present throughout the monastery. From religious iconography, astrological or astronomical symbolism, to a collection of an estimated 7,000 relics preserved inside the building. In the monastery's dining room there is a solar meridian, with astrological signs that divide the different months of the year in the room.

Also in the monastery, the Royal Crypt is a veritable pantheon of kings. It contains the tombs of the monarchs of the Bourbon and Austrian houses who died after the date of its construction, with the exception of Philip V, who rests a few kilometres away in La Granja de San Ildefonso, as well as Ferdinand VI, who is in the Reales Salesas. 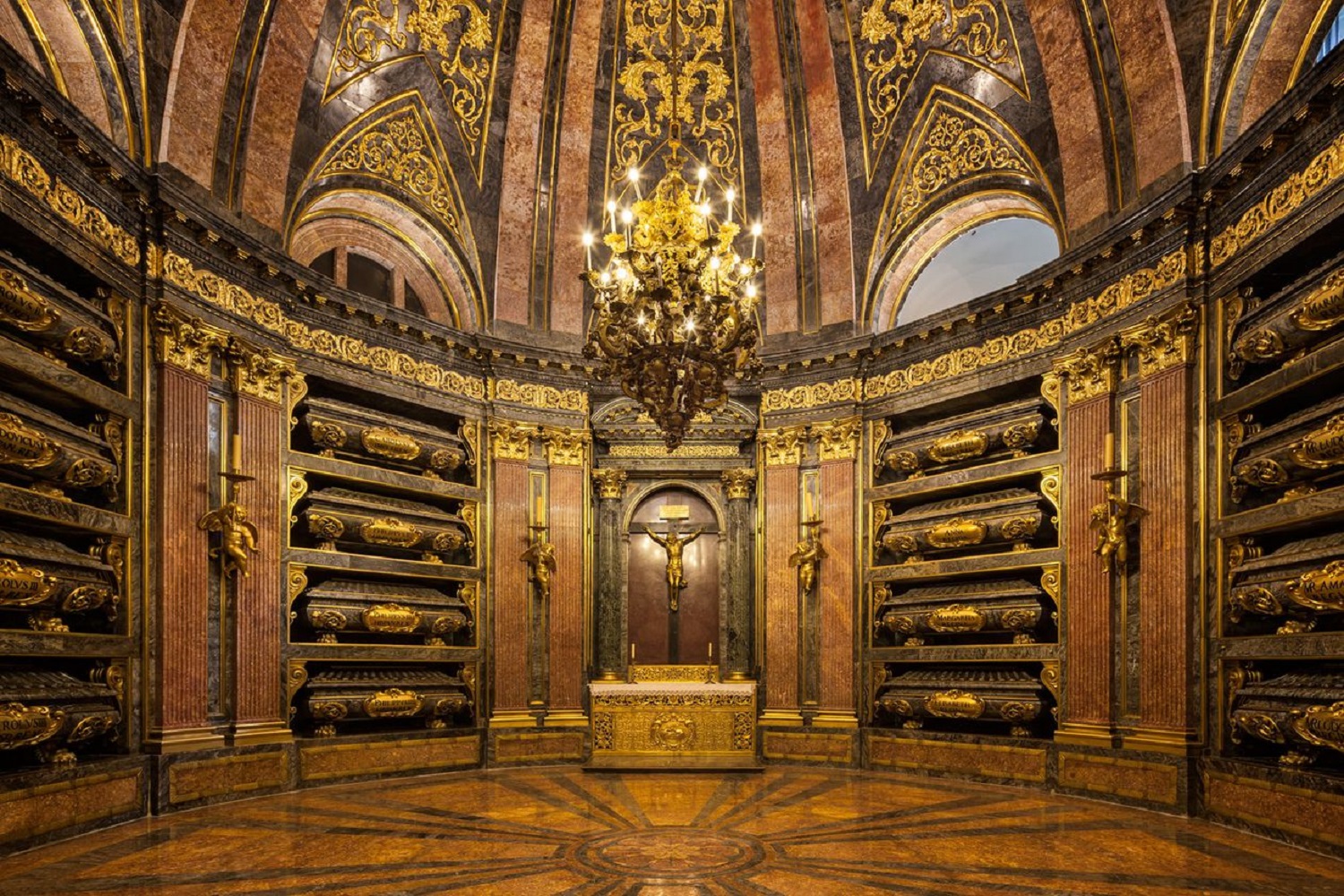 Outside the monastery, another point of interest is the Chair of Philip II, sculpted in granite, a place from which, according to tradition, the monarch observed the progress of the monastery's works. A study of this stone has revealed, however, that its origin may be much earlier. It has similarities with other constructions, such as the sanctuaries of Ulaca and Panóias, related to the Vetons, who inhabited the area. In particular, the monarch's "chair" is reminiscent of a sacrificial altar! 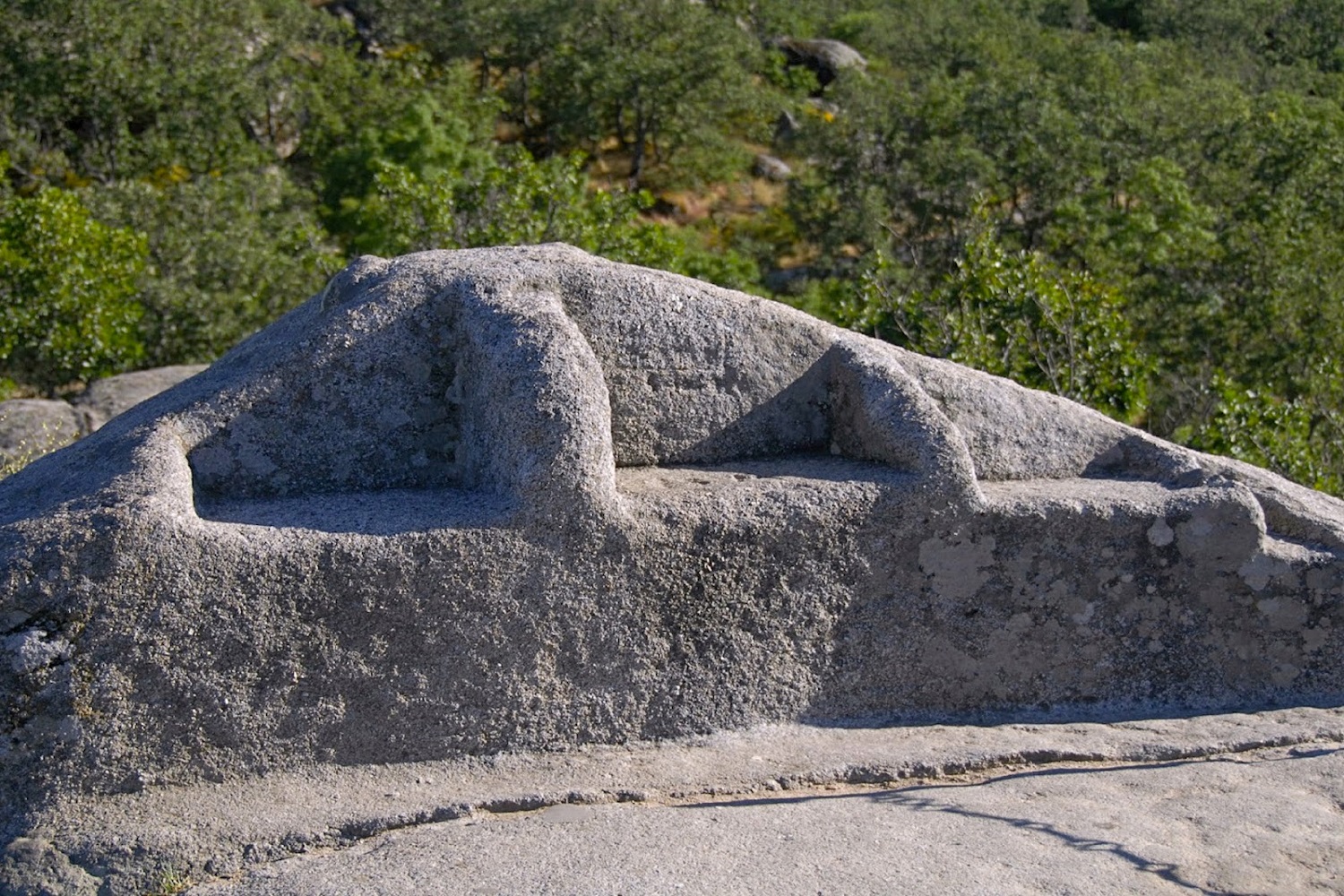 Time has passed but the majesty of this place remains. Today, the City Council offers themed urban routes that will take you through its great historical legacy. You can sign up for a 16th-century route to explore the nooks and crannies and points of interest of that time, or an 18th-century route if you prefer the Enlightenment period. You will discover unique buildings, such as the Casa de Jacometrezzo, standing since 1584, the oldest house in the area! 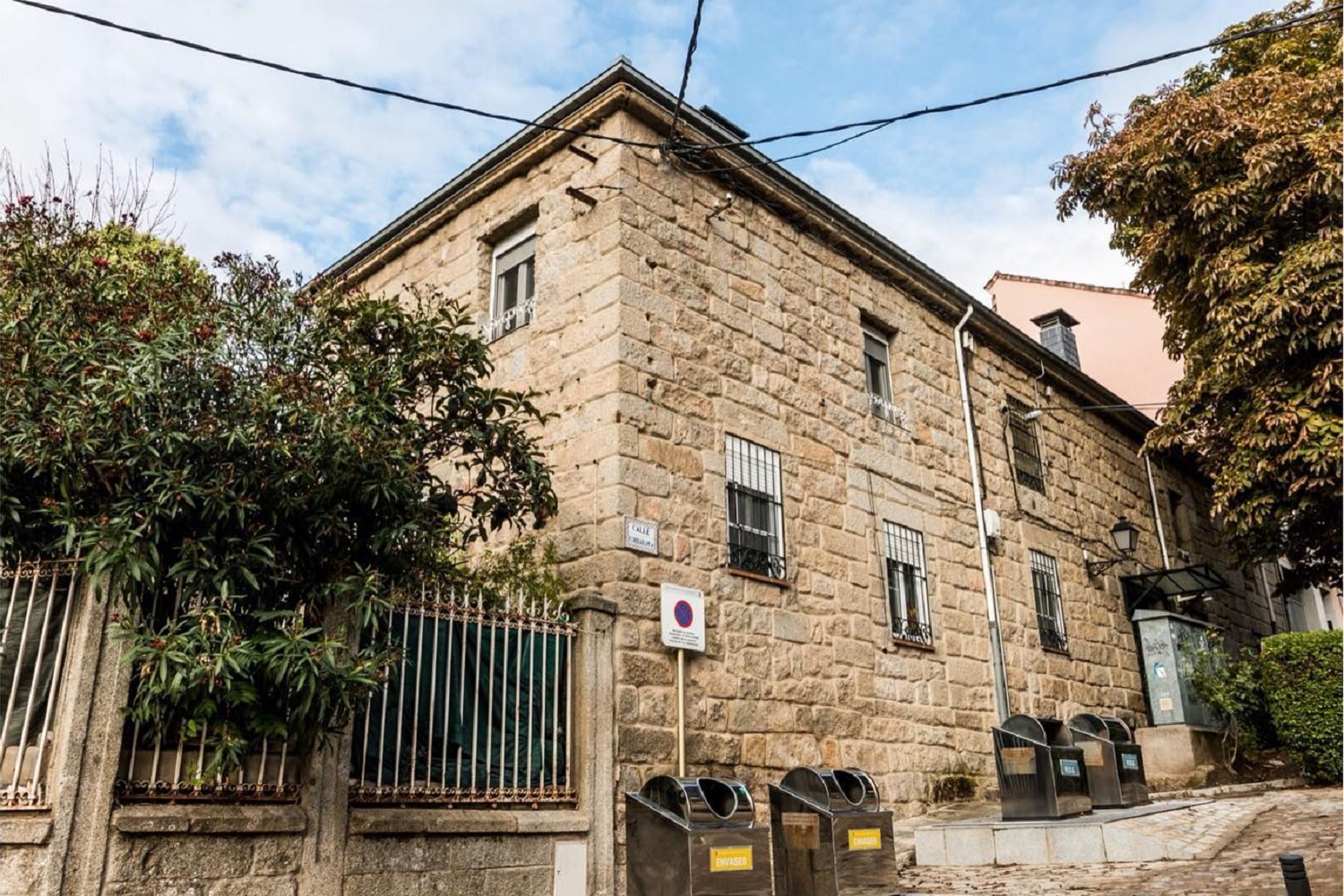 You will also discover other interesting facts about the municipality. For example, the district of El Plantel owes its name directly to the monarch Felipe II, who designed a large plantation in the area of trees such as holm oaks, oaks and chestnut trees. 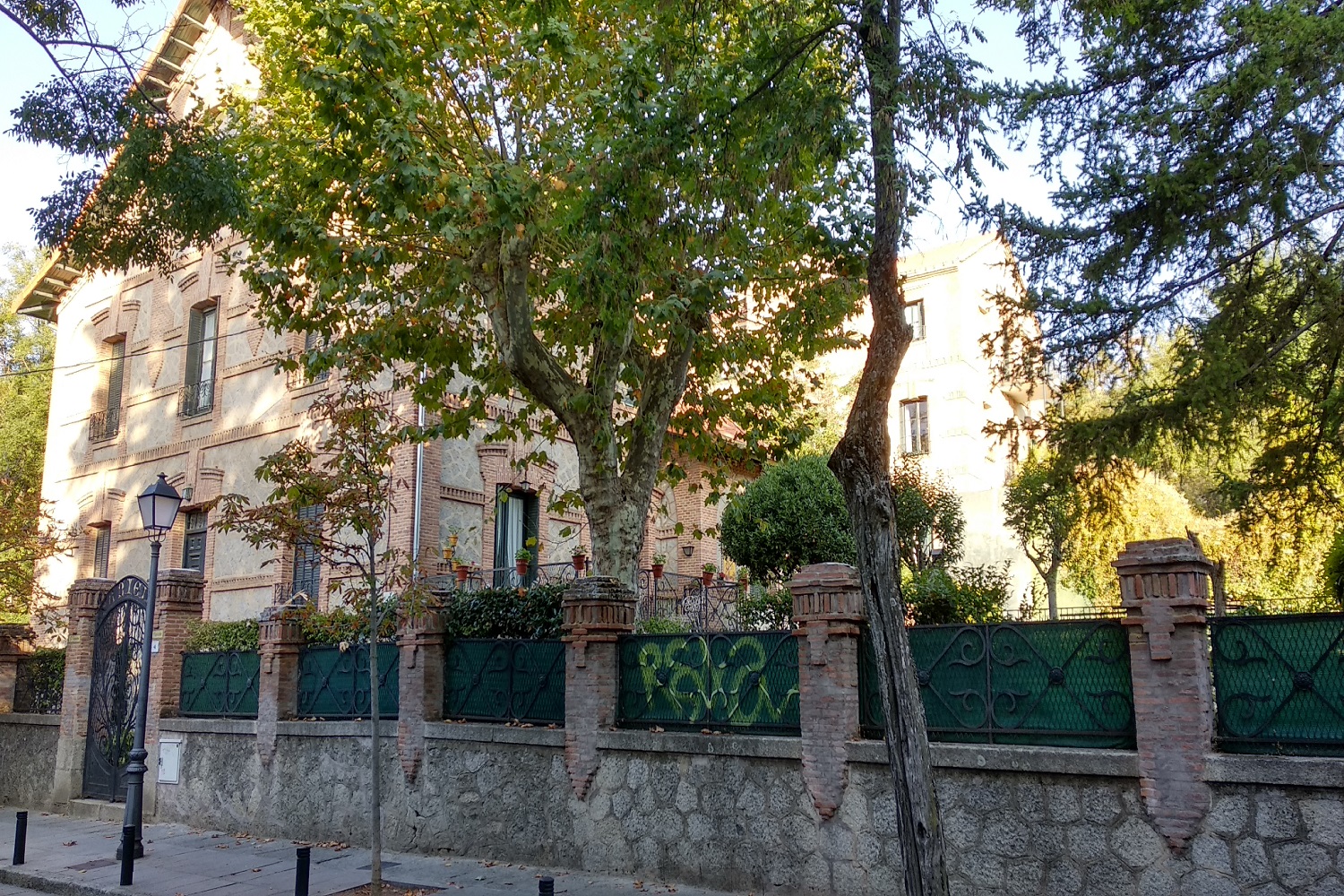 Do you dare to discover all the secrets of the always majestic San Lorenzo de El Escorial?