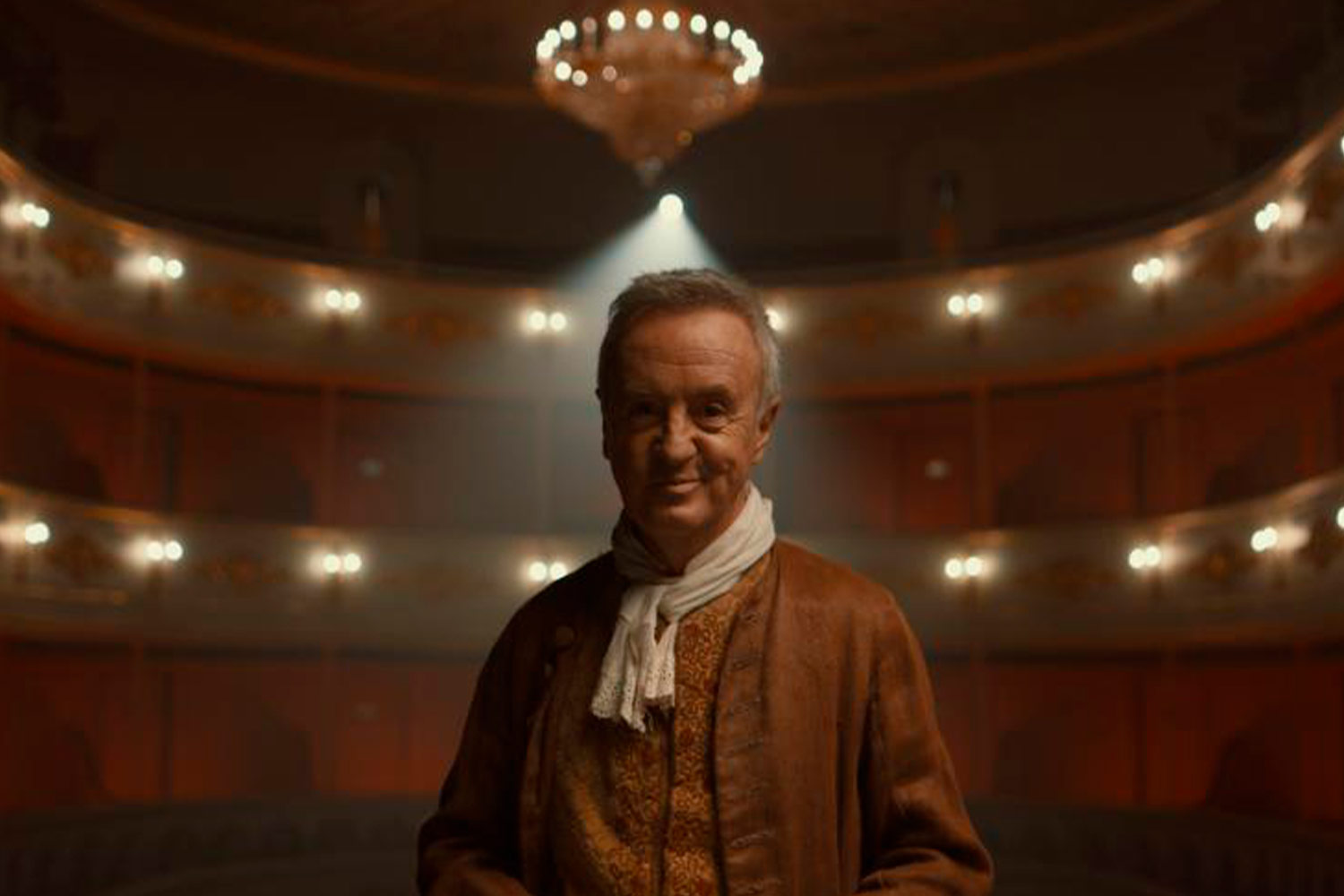 It is the oldest theatre of its kind in Spain and one of the most beautiful. It is one of the few remaining 18th century court theatres in Europe and the first covered theatre to be built in Spain.

Designed by the architect Jaime Marquet, it was later refurbished by Juan de Villanueva, and during the 18th century it hosted theatrical performances organised for the Court and for such illustrious guests as Francisco de Goya and Manuel Godoy.

After years in which it hardly presented any shows, the 20th century gave the theatre back the splendour it deserved, thanks in large part to the Nobel Literature Prize winner Jacinto Benavente. Although we will have to wait until 2010 to be able to see a renovated theatre, and with proposals for all audiences, which have survived to the present day, as it is currently the only theatre in operation.

Throughout the year it offers an intense programme of dance, theatre and music performances, as well as free dramatised visits to show the history of this heritage jewel located in San Lorenzo de El Escorial, a World Heritage Site in the region of Madrid.