Home/ Discover/ Heritage cities/ Aranjuez/ Beyond the palaces and gardens 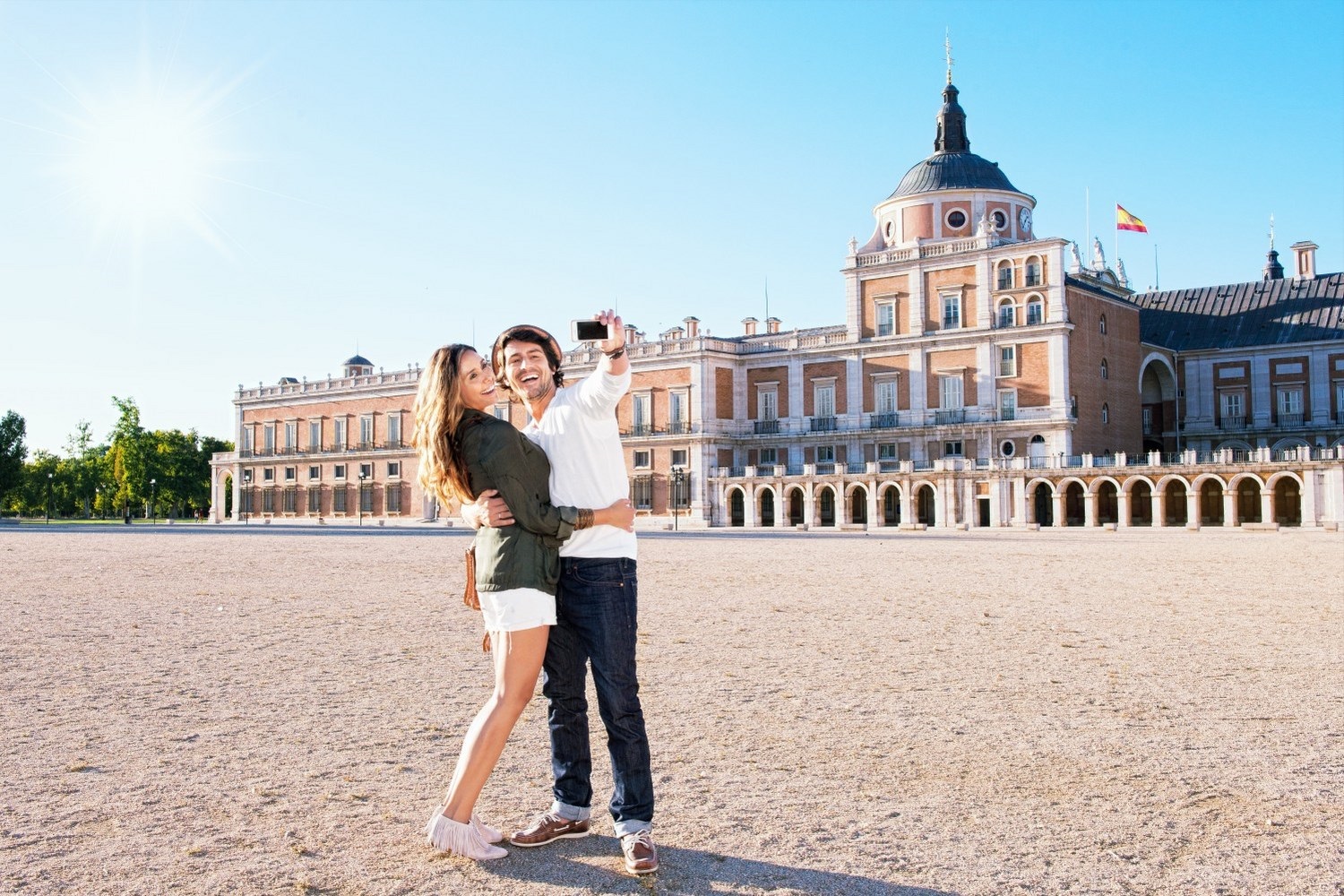