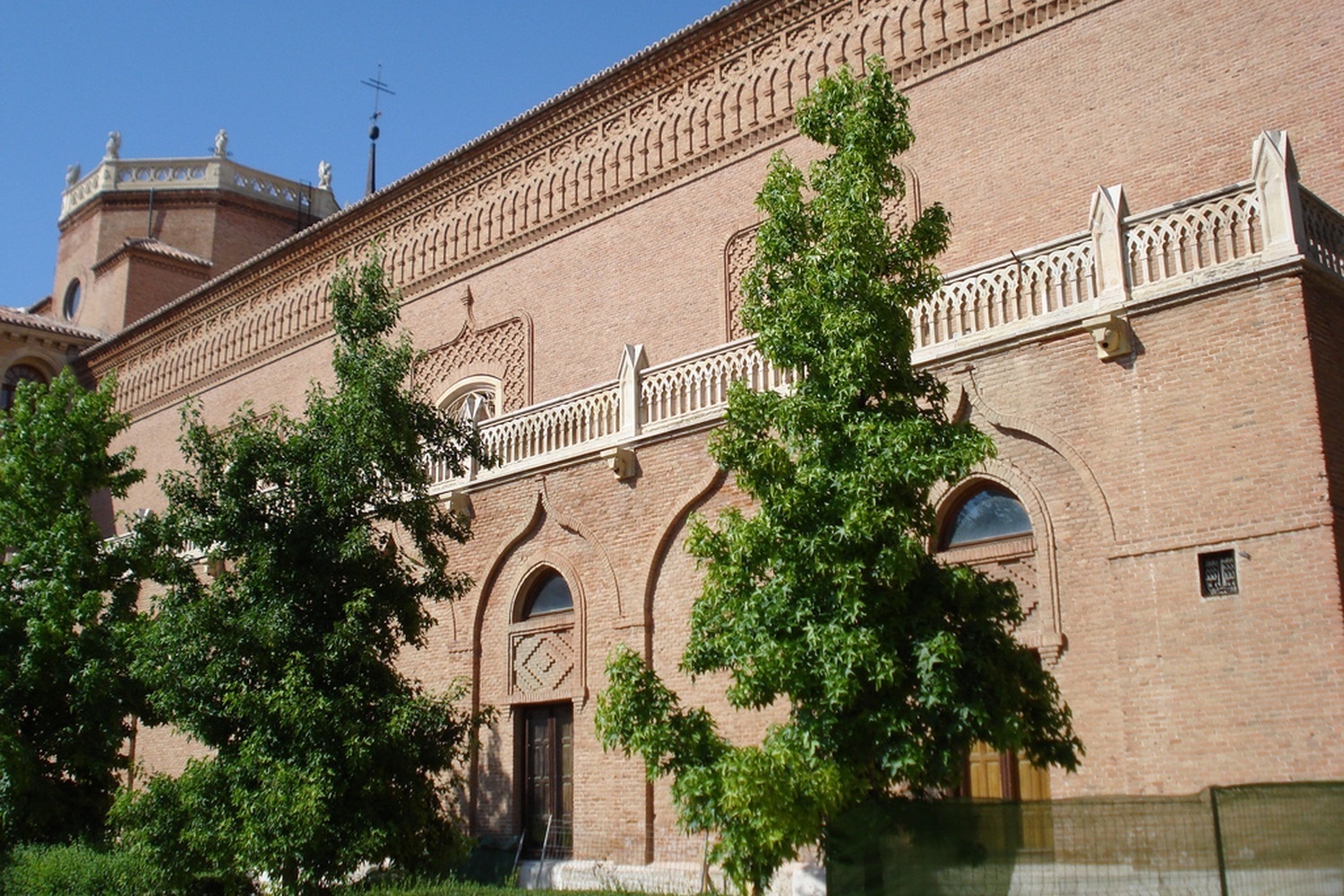 Palace that was the residence of the Archbishops of Toledo when they traveled to Alcalá de Henares. It was originally a Mudejar fortress that began in the twelfth century, with extensions until the nineteenth century. Today it houses the seat of the Diocese of Alcalá, but an unfortunate fire has preserved only one of the facades, the Renaissance one.

Rodrigo Ximénez de Rada ordered the walling of Alcalá and the construction of a small fortress as a temporary residence in 1209. Successive archbishops enlarged and embellished it until it became one of the finest Spanish palaces of its time.

The architect Alonso de Covarrubias made the splendid facade in which the windows and the coat of arms of the Cardinal-Infante Luis Antonio de Borbón on the upper floor stand out. It is also worth admiring the magnificent 19th century grille that closes the courtyard.

The enclosure has been the cradle of Kings (Catherine of Aragon), seat of Courts, Court of Auditors and Justice and Archive of the Kingdom. Today it is the seat of the Diocese of Alcalá de Henares.

It is worthwhile to start the tour in the Plaza de Palacio, pass by the Bernardas convent and go all the way around to see the open-air sculpture museum.

You can take a guided tour, for more information visit the tourist office of Alcalá de Henares in Cervantes square.