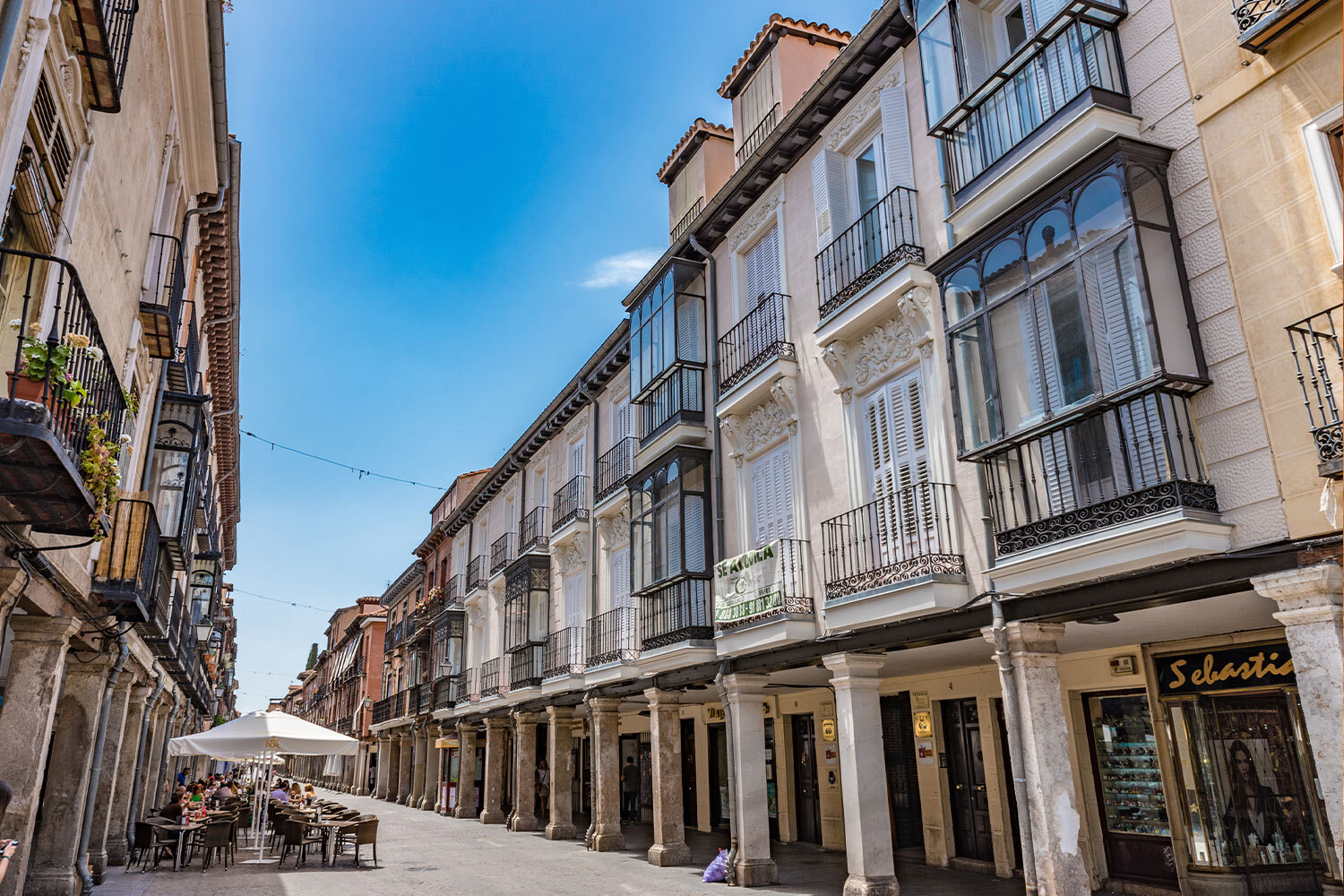 Known for its tapas and its cuisine directly related to Don Quixote, throughout the year Alcalá stars in gastronomic days, cultural festivals and popular festivities.

Typical are the Duelos y Quebrantos, the migas alcalaínas or, if you want something sweeter, the costrada or the almendras garrapiñadas. A full variety of restaurants covers a wide range of prices and menus. They abound in the historic center, where you will have no problem finding one that suits your tastes and budget.

Throughout the year, the city becomes the protagonist of Madrid's gastronomy thanks to prestigious events: February's Gastronomic Week, the popular Tapas Route, or the Cervantine Gastronomic Days held around the festivities commemorating the birth of Miguel de Cervantes, in the city that turn Alcalá de Henares into the benchmark for Golden Age cuisine.

Theater, concerts, shows of all kinds, festivals. Alcalá de Henares is a trail of culture that you should not miss. Being Cervantes the most illustrious Alcalaíno, there is no shortage of stages such as the Corral de Comedias, (the oldest in Spain, opened in 1602) in which plays are still performed today.

The program is varied throughout the year, but especially highlights the celebration of the classical theater festival "Classics in Alcala" in June, the cultural program of Cervantine Week in October, the representation of the itinerant tenorio (actors represent each of the scenes in different scenarios located in the historic center) on the eve of All Saints or the Alcine short film festival in November.

Alcalá is decked out for the holidays, offering a wide variety of events in which celebration and culture are put at your disposal. For a week to commemorate the birth of Cervantes (October 9), the Cervantes Market is held, the largest vintage flea market in Spain.

Later in October, on the eve of All Saints' Day, Zorrilla's Don Juan Tenorio is performed on a series of itinerant outdoor stages.

Also of tourist interest are Easter festivities, with several parades that have made it one of the most popular in the region of Madrid. Alcalá's confectioners make a sweet called "penitentes" at Easter, so take advantage, because it is the only time of the year when you will find them.

Enjoy the festivities of national and regional tourist interest in Alcalá!