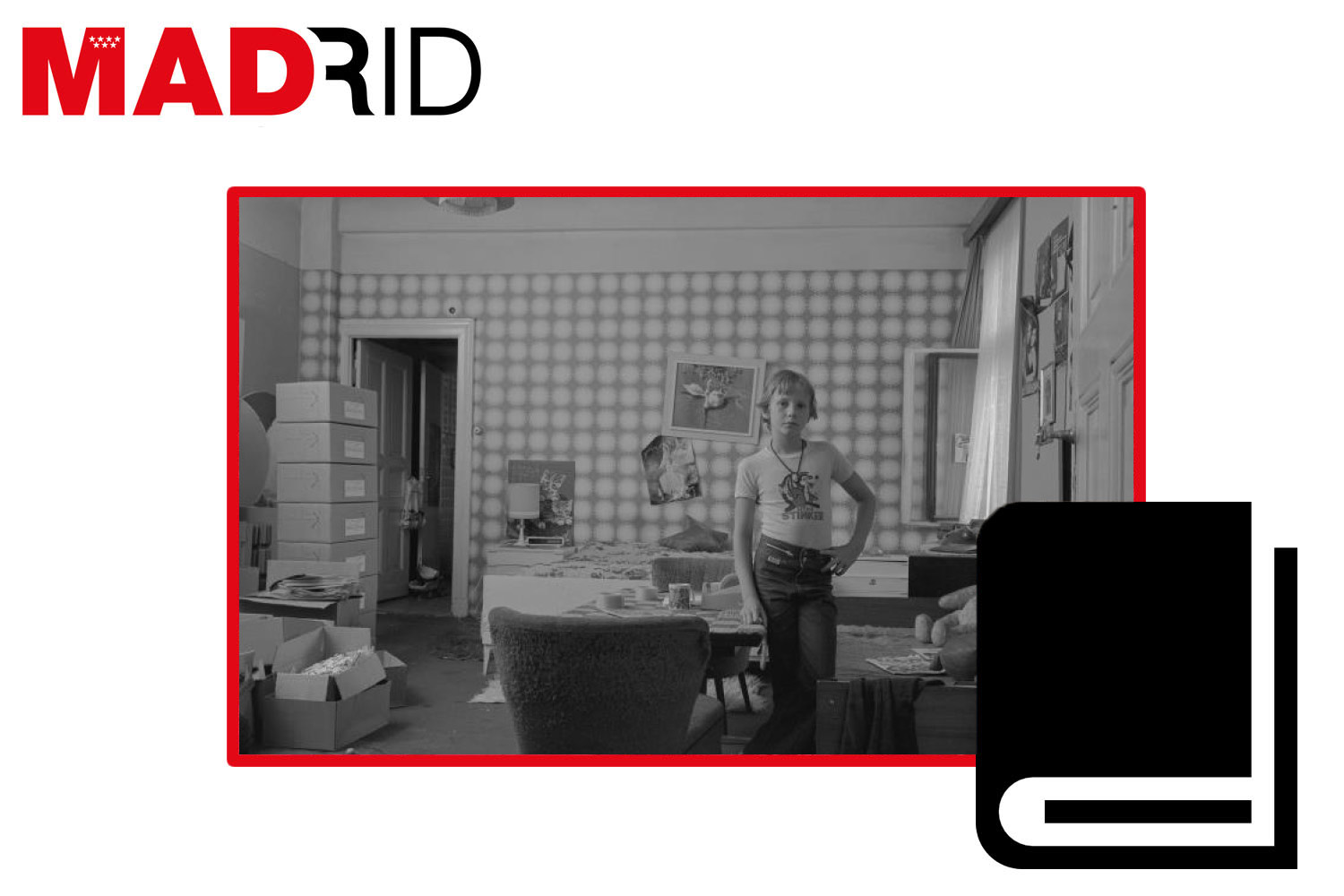 Museo Nacional Centro de Arte Reina Sofía opens the first major retrospective of German photographer Michael Schmidt after his death in 2014. It is a collection of 350 pieces, "Michael Schmidt. Photographs 1965-2014," offering a comprehensive overview of his work, including landscapes, portraits, still lifes and urban photography.

Michael Schmidt was born in Berlin in 1945 and at the age of just 20 was already documenting the social reality of his time with his famous black-and-white city photographs. At the age of 30 he founded a photography workshop, the Werkstatt für Photographie, which was to become a meeting point for the European photography scene of the time.

He was always concerned with capturing the social reality of Berlin with his camera, which is why the collection is a formidable documentary proof of different times in the German capital. This is the case of the series "Berlin-Kreuzberg" (1969-1973) or "Berlin-Wedding" (1976-1978).

The exhibition also includes works from his later periods, when he was preoccupied with photographing the reality of the German countryside and the ins and outs of the food industry, which inspired the "Lebensmittel" ("Food, 2006-2010") series that brought him international acclaim.

The exhibition is complemented by models and archival materials. It will be on display from September 22 until February 28, 2022. Closed on Tuesdays.