Home/ Agenda/ Cultural and Touristic Agenda/ Until May 16 of 2021 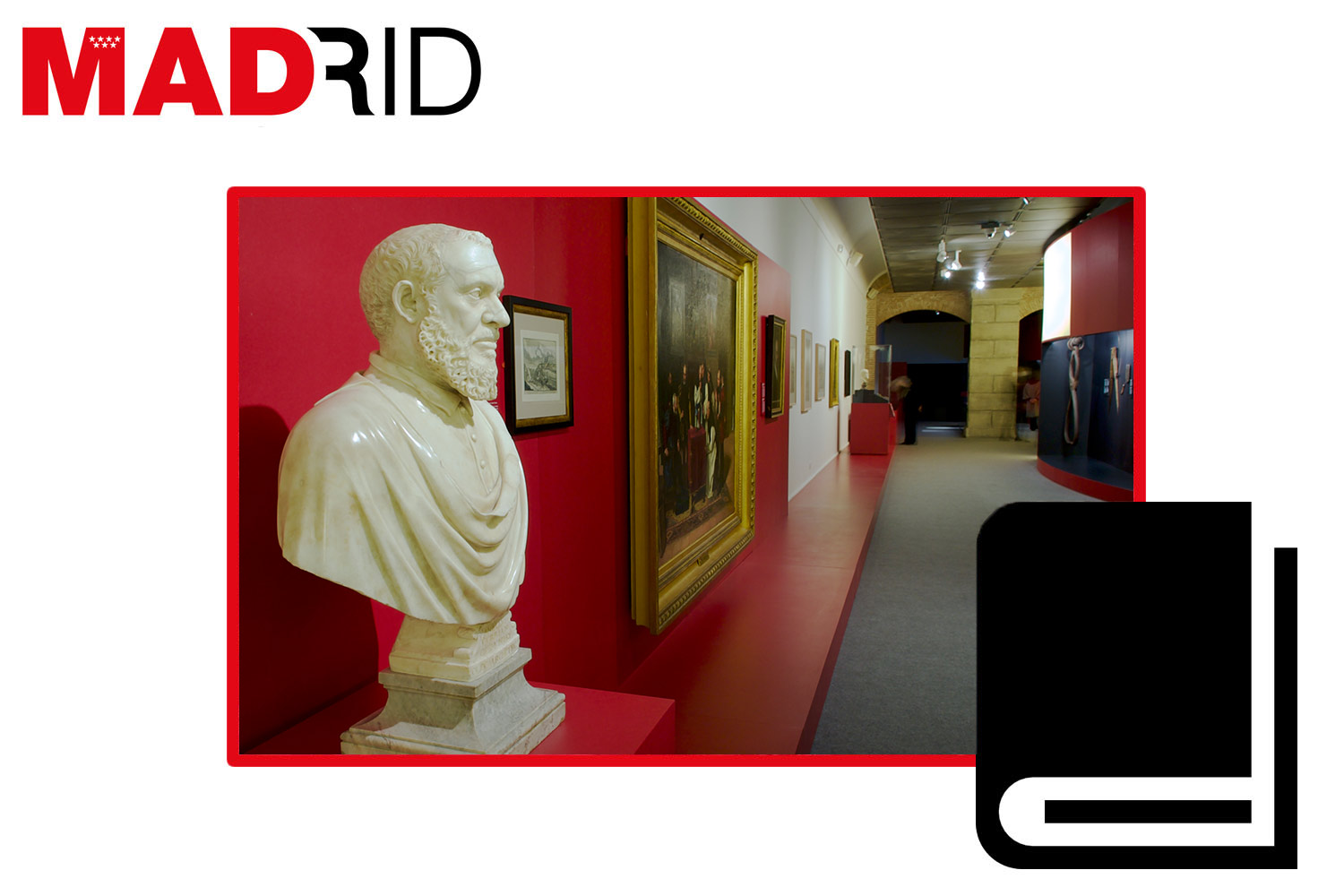 Ingenuity at the service of power

Travel back in time with the exhibition "Ingenuity at the service of power. Leonardo da Vinci's codices at the court of the Habsburgs." An unprecedented event that until May 16 will show the scientific and technological hatching that Madrid witnessed during the sixteenth and seventeenth centuries.

The temporary exhibition hall of the Real Academia de Bellas Artes de San Fernando will host 81 works on loan from 23 institutions and private collections, including the Museo Nacional del Prado, the Library of the University of Turin, Patrimonio Nacional and the National Library of Spain.

The space takes a tour through various manuscripts, hydraulic studies or drawings of the Italian genius to explain the history of the two Madrid Codices in Spain and show the influence that Leonardo Da Vinci generated in the Renaissance. At the same time, it gives prominence to important figures in Spanish art, such as Francisco Lobato, Jerónimo de Ayanz and Pedro Juan de Lastanosa, inventors of famous patents; or the artist Juan Espina, who exhibited the Madrid Codices in his cabinet.

The Monastery of San Lorenzo del Escorial also receives a tribute as it is considered a great expression of art and technology. It delves into Pompeo Leoni, Juan de Herrera, Jacopo da Trezzo, the artists who made it possible.

The organizers seek to vindicate Madrid's role as a meeting place for artists and inventors of the time and to encourage other researchers to solve the mystery of the Da Vinci codices.

More information: Exhibition "Ingenuity at the service of power. Leonardo da Vinci's codices at the court of the Habsburgs".