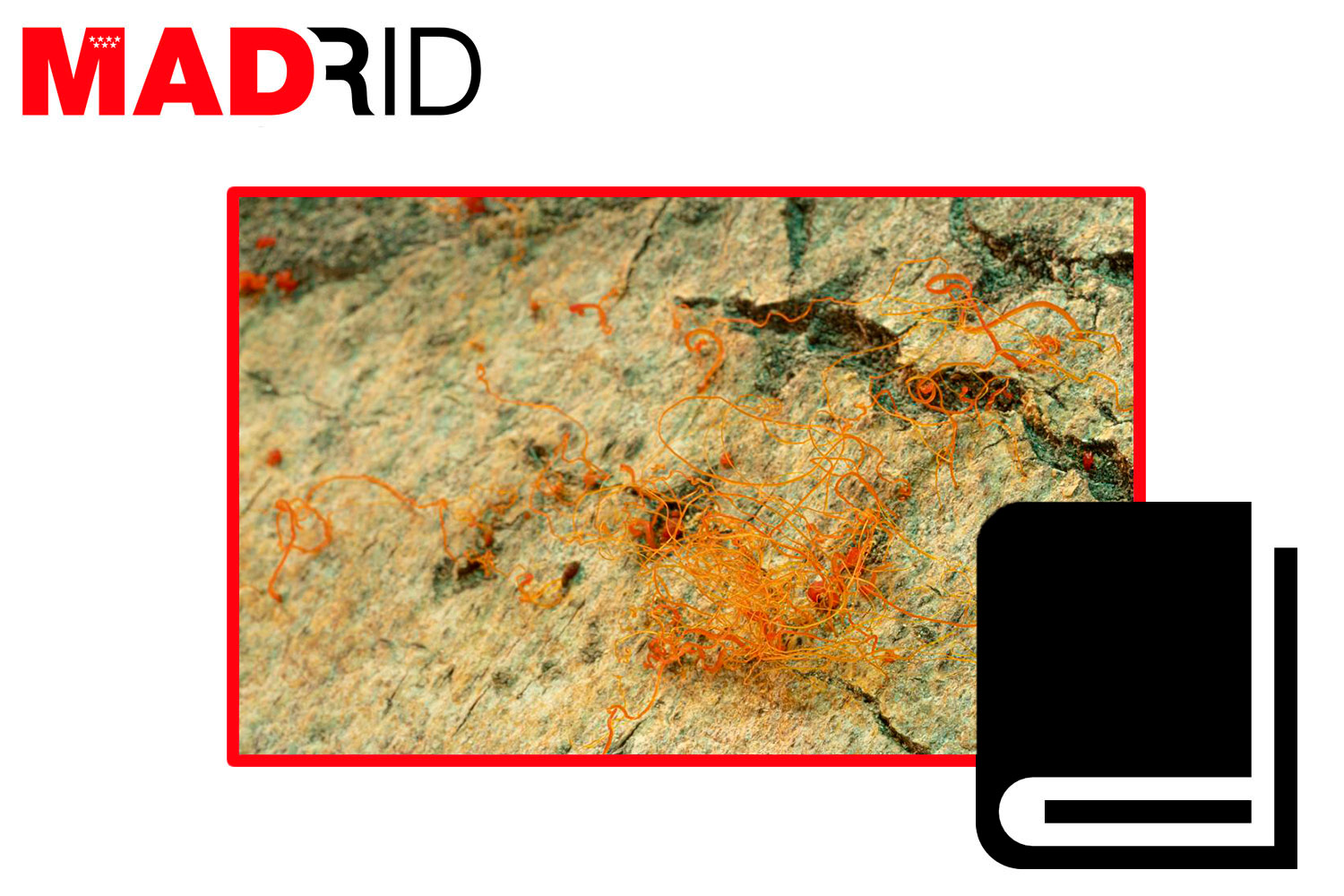 Javi Cruz presents the exhibition "Trémula": the life beyond the poplar tree that was felled in San Blas due to an illness a year ago and that he himself transported. A unique work that will fascinate visitors to the Centro de Arte Dos de Mayo until April 25.

The work represents the story of the weeping poplar, whose scientific name is Populus tremula, reflecting in an original way the possibility of a second life for things. A guide of how the reconversion emerges from the life of the tree itself and its remains, giving rise to new existences discrepant from the real and enhancing fiction.

An example of involvement and collaborative work in which Cruz has relied on a vast network of professionals to complete his brilliant work.