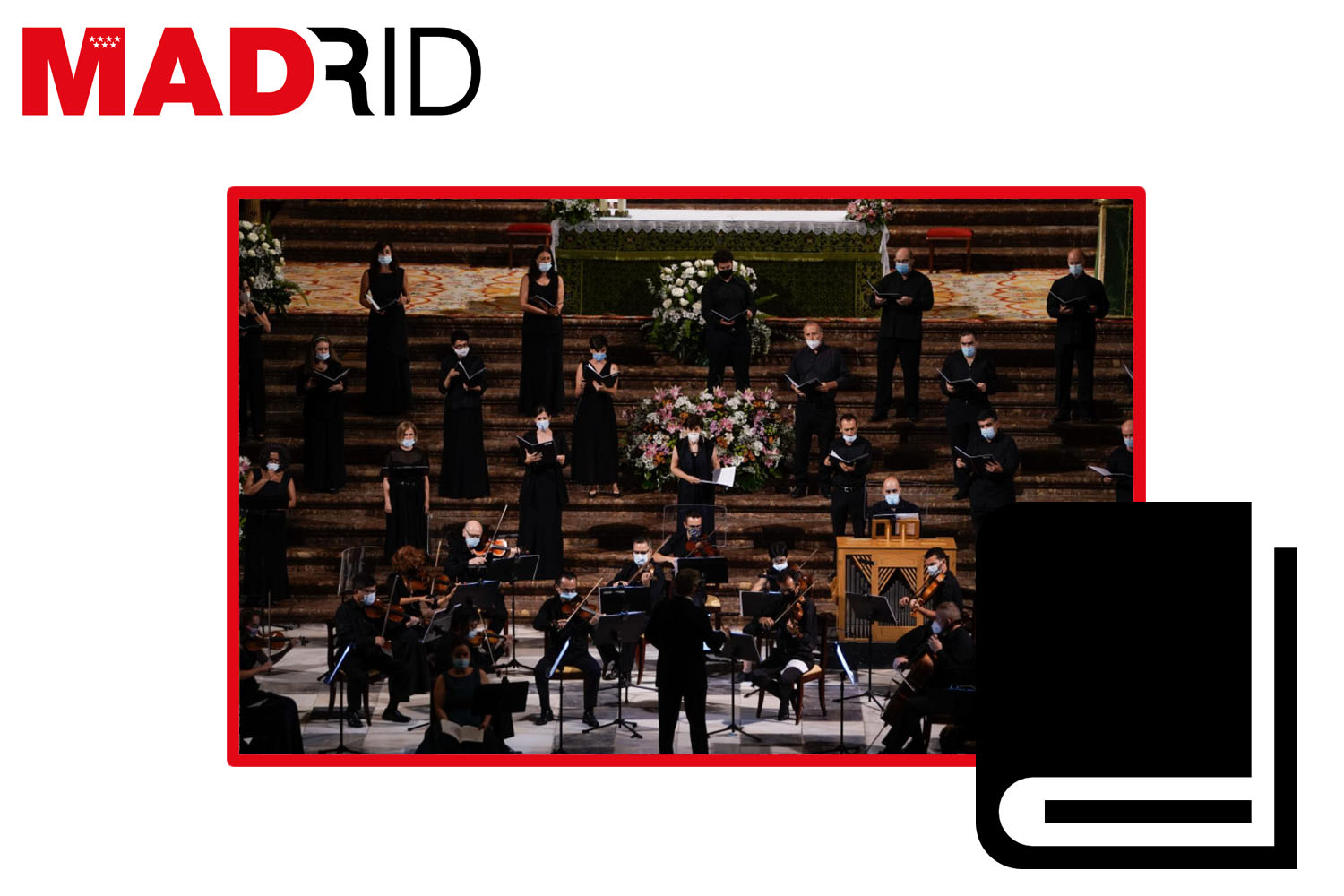 Although the Orquesta y Coro de la Comunidad de Madrid (ORCAM) has maintained its online activity throughout the months of confinement, the time has come to continue its face-to-face activity, thus presenting the new season which will be divided into two blocks; the first part from October to December (without the possibility of a subscription) and the second (with the possibility of a subscription) which will take place from January to June 2021.

The programme of the 'Orquesta y Coro de la Comunidad de Madrid' has been designed by its artistic director and conductor, Víctor Pablo Pérez, and includes reduced choir performances that will lead to original versions for less numerous organists.

The season will take place in different venues in the region, such as the Auditorio Nacional de Música, the Teatro de la Zarzuela, the Teatro Real and the Teatros del Canal.