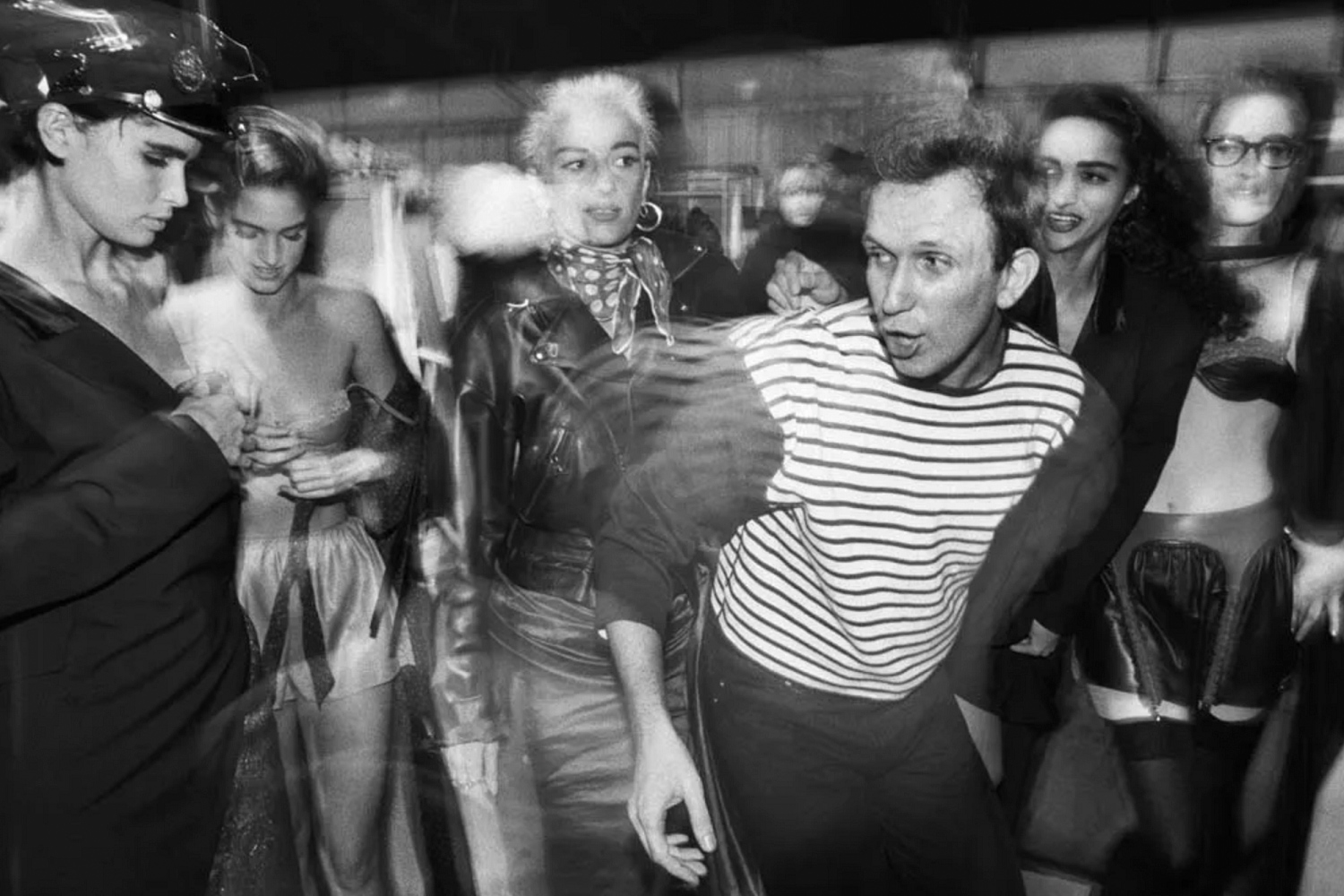 The CaixaForum Madrid center presents "Cinema and fashion, by Jean Paul Gautier", an exhibition that aims to point out the important synergies between the two worlds of cinema and fashion.

The historical influence of fashion in cinema is well known to the public, as well as the power of cinema to communicate and disseminate the different styles that have marked decades of recent history. The exhibition is guided by Jean Paul Gautier, who is also its artistic director, an unparalleled reference to address this complex relationship between the two worlds.

Costumes, photographs, posters and film scenes make up this exhibition, which has been organized in collaboration with La Cinémathèque Française. The exhibition also shows the less visible realities of both worlds, for example, their industrial element, with a multitude of processes and professionals involved in the modern creation of both cinema films and clothing.

The exhibition also contains works by up to twenty national and international lenders. There will also be a sociological reflection on different themes that orbit around cinema and fashion, such as the emancipation movements of women and the result of these in the way they dress and, thus, in the way in which cinema has captured these changes.

In addition, the center offers the possibility of a guided tour of the exhibitions, with a professional guide who will go through the main themes of the exhibition. There is also the option of booking for large groups.

The exhibition can be enjoyed from February 18 until June 5. Access is free for CaixaBank customers and children under 16.