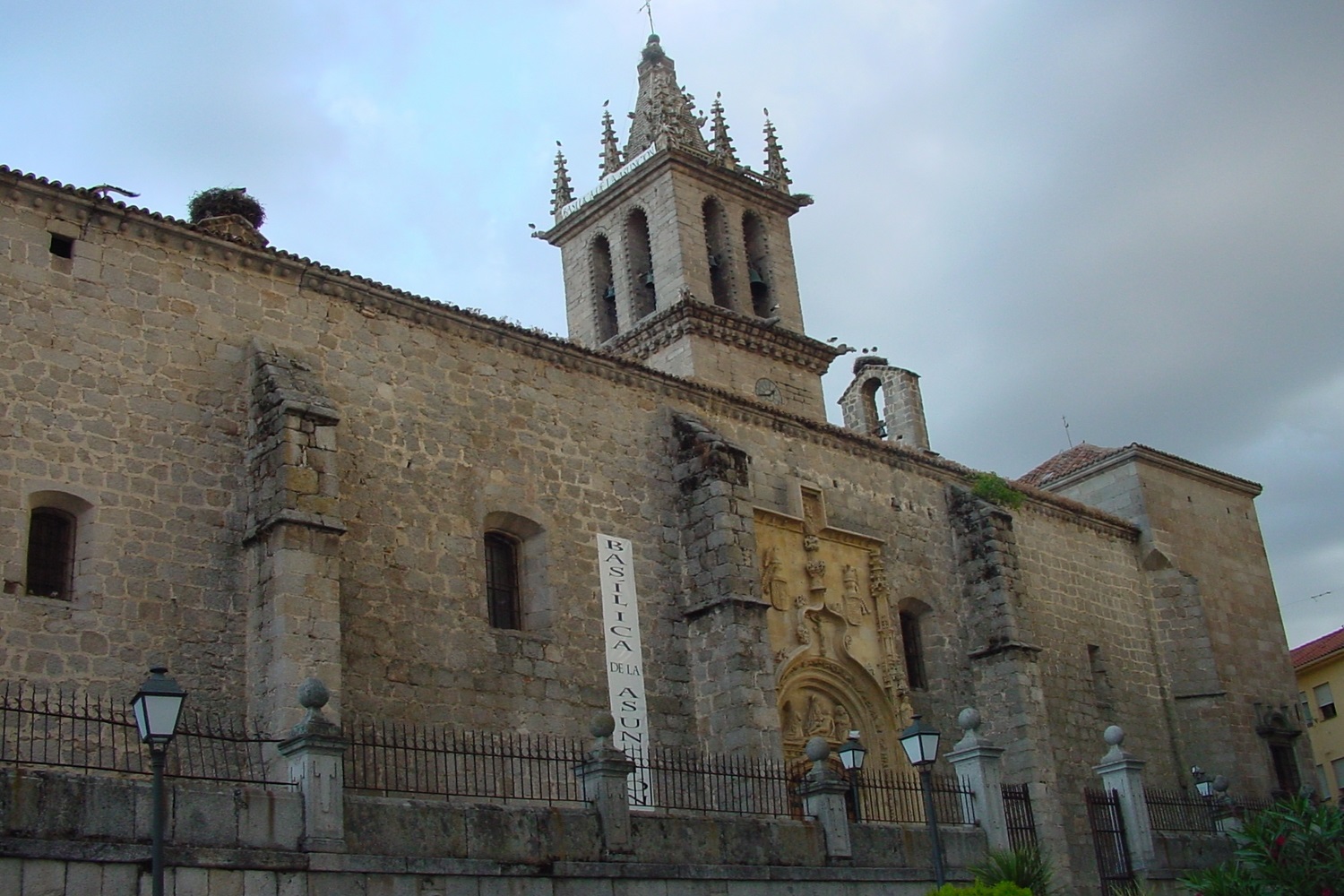 Its historic center still houses traditional houses and outbuildings. A must visit is its monumental Church of the Assumption, of Gothic style with Renaissance elements, with all the attributes of a cathedral.

The history of Colmenar Viejo is closely related to El Real de Manzanares and the Mendoza family. In fact, it was under lordly rule until the 19th century, although well before that, in 1504, it had been granted the privilege of Villa.

Colmenar has experienced a practically constant development since then. Agriculture, livestock and beekeeping were of high quality and enjoyed great relevance, and are still important today. Beekeeping also gave rise to the toponymy of the municipality. Industry is also notable and, since the second half of the 20th century, the municipality has experienced an increase in population, the service sector and construction.

The increase in the number of inhabitants has influenced the urban architecture of the municipality, with the construction of new houses and second homes. Even so, the historic center still houses some examples of traditional houses and outbuildings.

Historical-artistic heritage
The artistic heritage of Colmenar Viejo is outstanding and has as its most outstanding elements the Church of the Assumption, the Chapel of the Virgin of the Remedies and the chapels of Santa Ana and San Francisco de Asís.

In addition, it is highly recommended to visit the historic center and the surroundings of Colmenar Viejo. In the first you can enjoy architectural ensembles such as the Plaza Mayor and the Plaza de Luis Gutiérrez. In the second, it is possible to observe the natural environment of the municipality, located in the foothills of the Sierra de Guadarrama.

Local festivities
As for the festivities, it is worth mentioning the "fiesta de la vaquilla" (heifer festival), which is celebrated on February 2. This festival seems to date back to the mid-nineteenth century and even to Roman antiquity. During Carnival, young Romans used to dress up with animal skins and horns running after women to symbolize fertility after the winter. Now the mothers gather in a chosen place to dress the heifer, a wooden frame with several "costillas" or lined sticks from which hang colorful silk handkerchiefs.

The heifers take to the streets of the town and for two or three hours, neighbors and visitors can watch the animal pass surrounded by its respective group of young men (mayorales, talegueros and vaquilleros). Once the heifers have "danced" in the town square, each one returns to the place where it came from, where the animal is symbolically killed and its blood is drunk, that is, the mozos, friends and family share a lemonade.

In Colmenar Viejo also welcomes spring by celebrating the Fiesta de la Maya, on May 2, an event of long historical tradition in Colmenar that after the lethargy of winter revolves around the girls, the true protagonists of the festival, and flowers. For two hours "las Mayas" occupy their altars and are admired by passers-by, after which they make a floral offering in the Basilica of Nuestra Señora de los Remedios, Patron Saint of the town. Also in Colmenar, the girls have companions who address neighbors and visitors asking for money for the Maya. The Town Hall enlivens the festivities with choirs, dances, folk dances and other festivities.