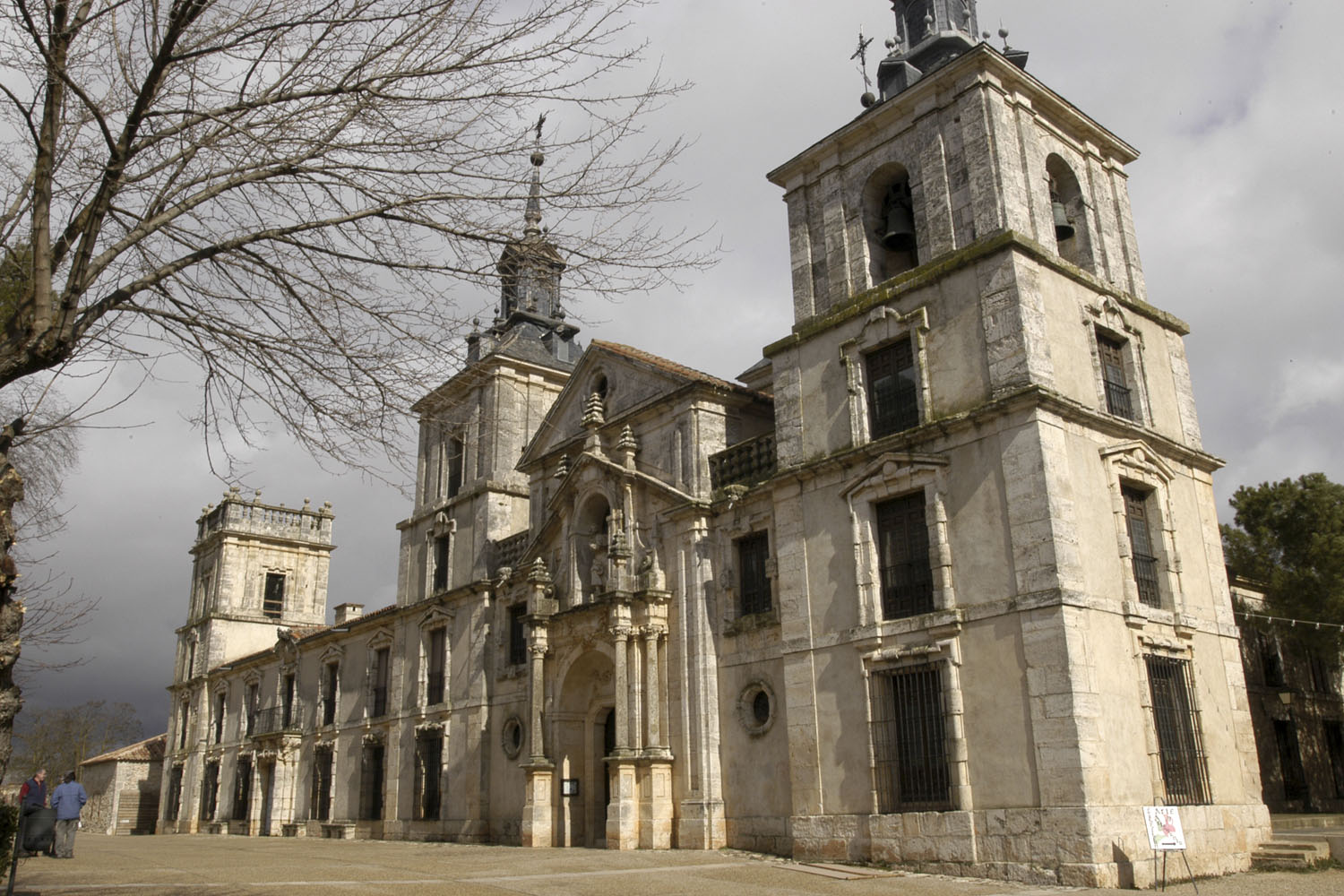 The village of Nuevo Baztán is located on the eastern part of the Region of Madrid, and it was founded in the beginning of the 18th century by Juan of Goyeneche and Gastón as a dwelling for the workers of a glass factory. The name of the town "Nuevo Baztán" (New Baztán) is related with the city of Baztán, in Navarra, where Juan of Goyeneche was born. Furthermore, this town was declared an Artistic Historic Monument in 1941 and Property of Cultural Interest in the beginning of the year 2000. Follow us and discover this amazing town!

Nuevo Baztán, like many other towns, is part of the Program Villas de Madrid, get to know them and enjoy promotions and discounts in many places. What are you waiting for to roam them?

Where should you begin? 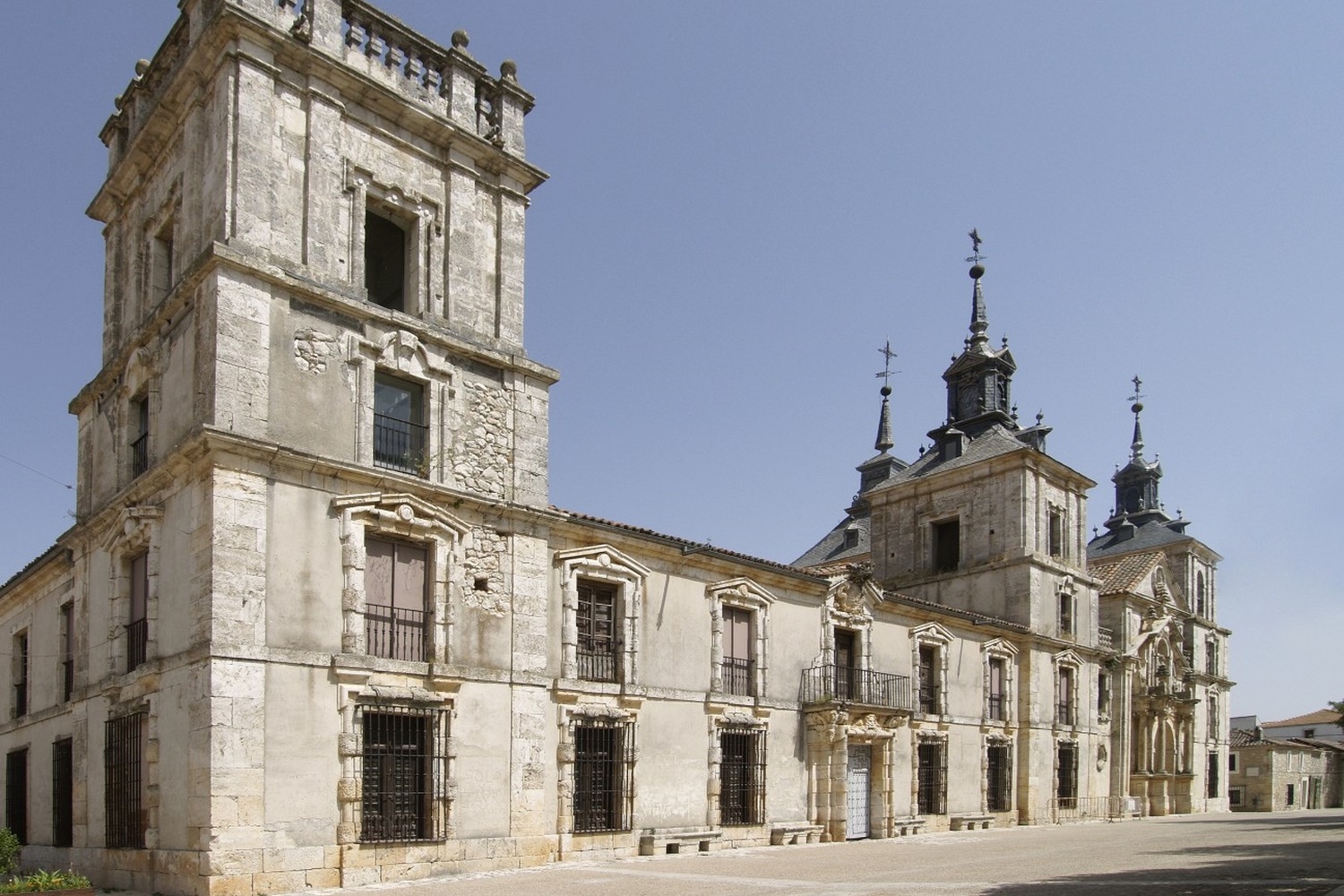 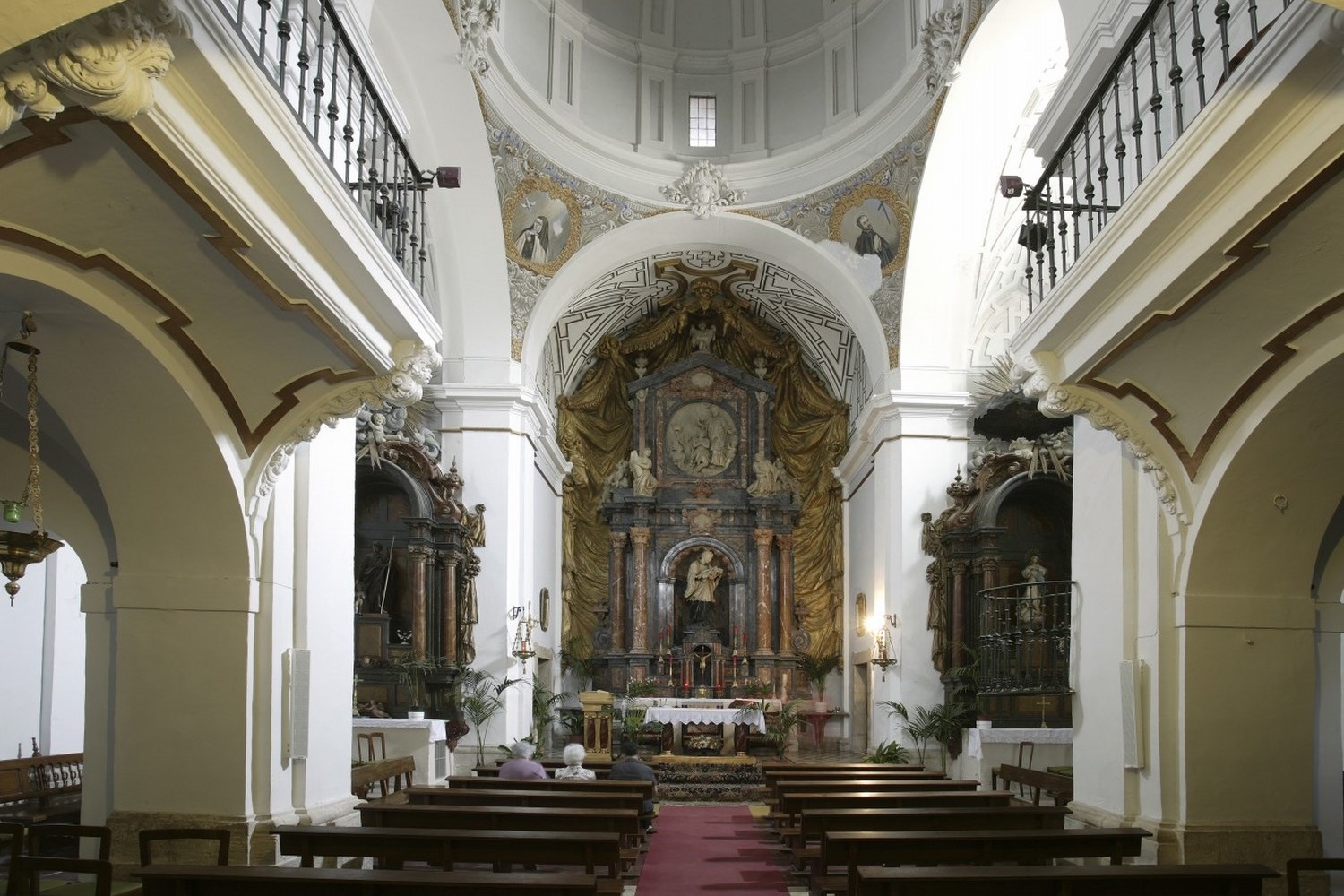 For a more detailed visit 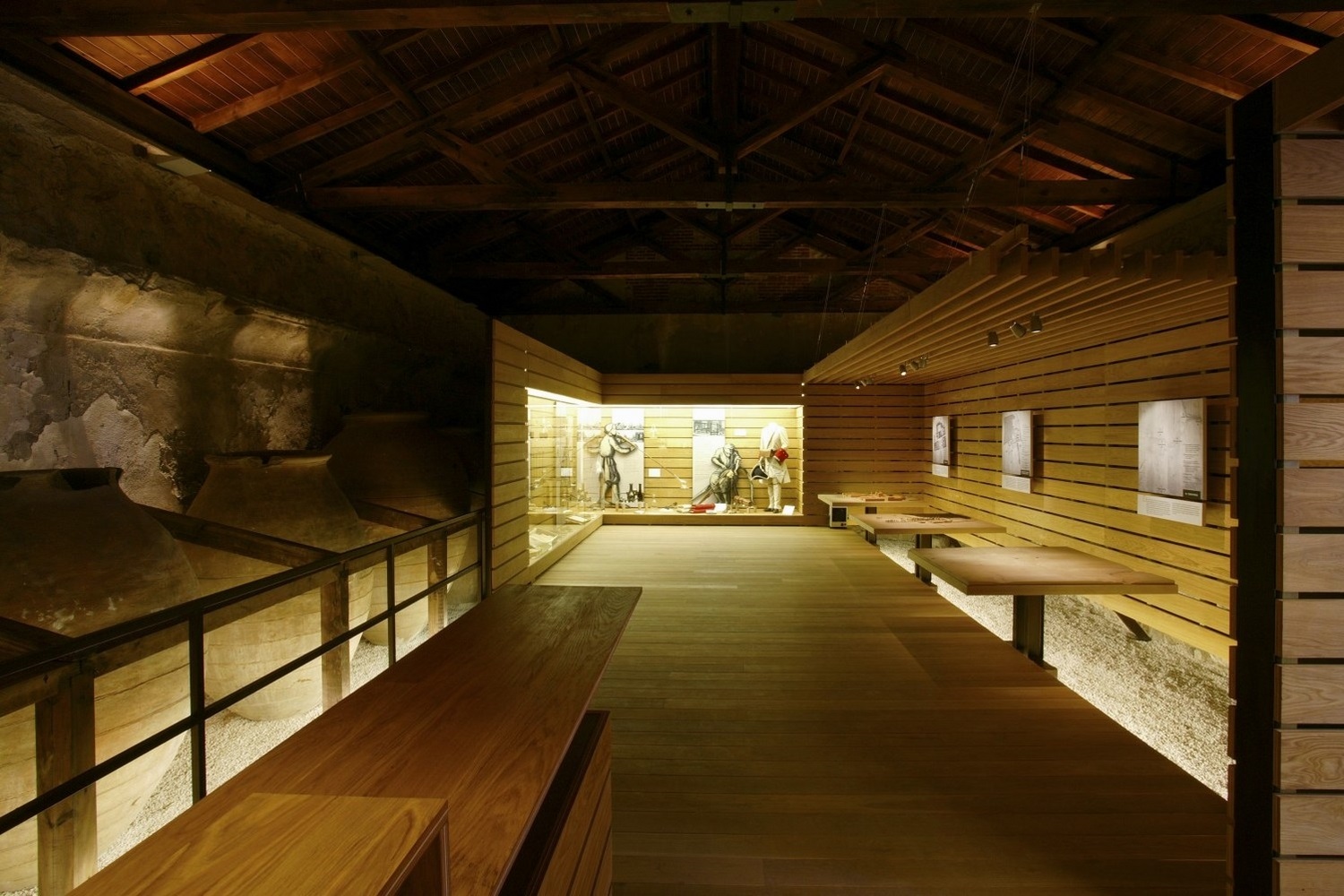 You cannot miss the Centro de Interpretación de Nuevo Baztán, located in a former wine house of the industrial ensemble, in order to have more information and audiovisual material. It is the perfect complement for a walking tour.

The exposition uses models, explanatory panels, time pieces, replicas and an audiovisual presentation of the Goyeneche character, the territory and the industries (drapery for uniforms, thin glass, paper, candies and soap among others) that were implemented in the Nuevo Baztán during the 18th century.

Nuevo Baztán is an unbeatable scenario for theatre shows and outdoor concerts among others. A good example of it is the Pop-Rock Music Festival of Nuevo Baztán “NubaRocK”. This festival is a young music festival that is celebrated in May every year.

Furthermore, every year the famous “Veranos de Nuevo Baztán” (Summers of Nuevo Baztán), where there are expositions, concerts, outdoor cinemas… It is a show that will entertain the most inquiring ones.

The gastronomy of Nuevo Baztán is unambiguously from Castilla, with roasts and lamb steaks as the most representative elements. We also recommend the sheep’s cheese and the vegetables of the meadows.

There are also some specialties of this town, like the repápalos, which is a candy made with wine and cinnamon similar to the pestiños. Another typical candy is the puches, similar to the porridge but sweet that were traditionally eaten during the All Saints Night.

To accompany this food, there is nothing better than the wine of the town, V of Valmores. It is a red wine made with tempranillo, cabernet sauvignon, syrah and merlot that has achieved many prizes.

You can enjoy this gastronomic offering in the numerous typical restaurants of Nuevo Baztán, in one of the most picturesque and beautiful scenarios of the region.

If you want to sleep here, there are many hostels and rural houses that will host you as a citizen, having also the opportunity to show you the famous Castilian hospitality. 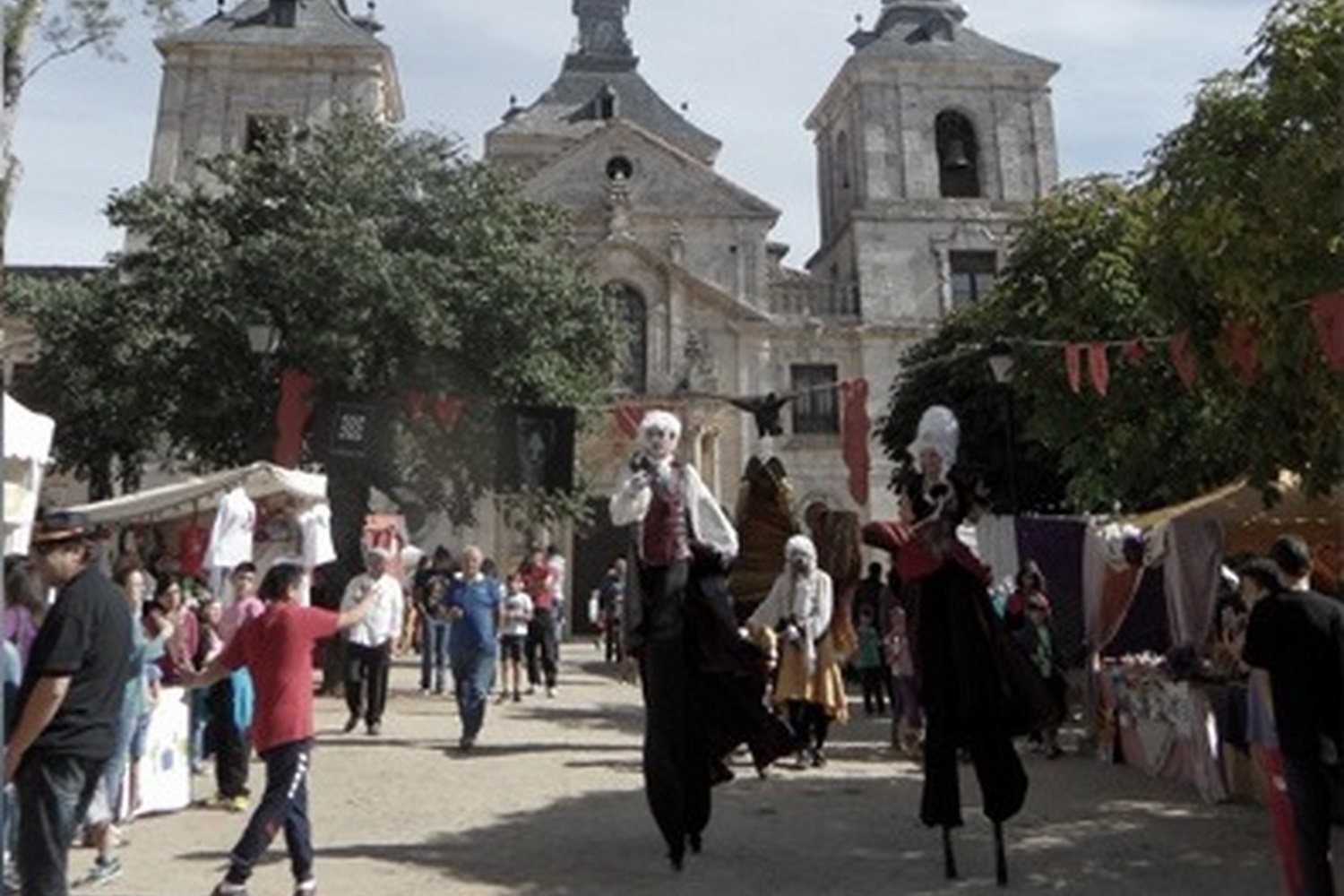 It is worth it to attend to the Fiesta de la Fundación (The Founding Party), the second Sunday of October. This day is commemorated the independence of the Parish of Nuevo Baztán, then named Olmeda de las Cebollas. This party was very important during the 18th century, a solemnity day. Today they have been recovered with a cultural program that includes theatre shows, concerts, painting and photography competitions and a series of activities that recreate the time of the foundation of the town, where it is highlighted the Castilian market.

As the founder was from Navarra and the link between the villa with this region are revealed with the celebration of the Javierada, a version of Madrid of the procession to the Castle of Javier that congregates thousands of people from Navarra the second weekend of March. It is organized by the Comisión de Navarros of Madrid and it has been celebrated since 1978. The activities consist on a Viacrucis, a solemn mass with singing and the food of the fraternity in the Palace field, enlivened with the typical dance of Navarra: the Jota.

And what about the surroundings? 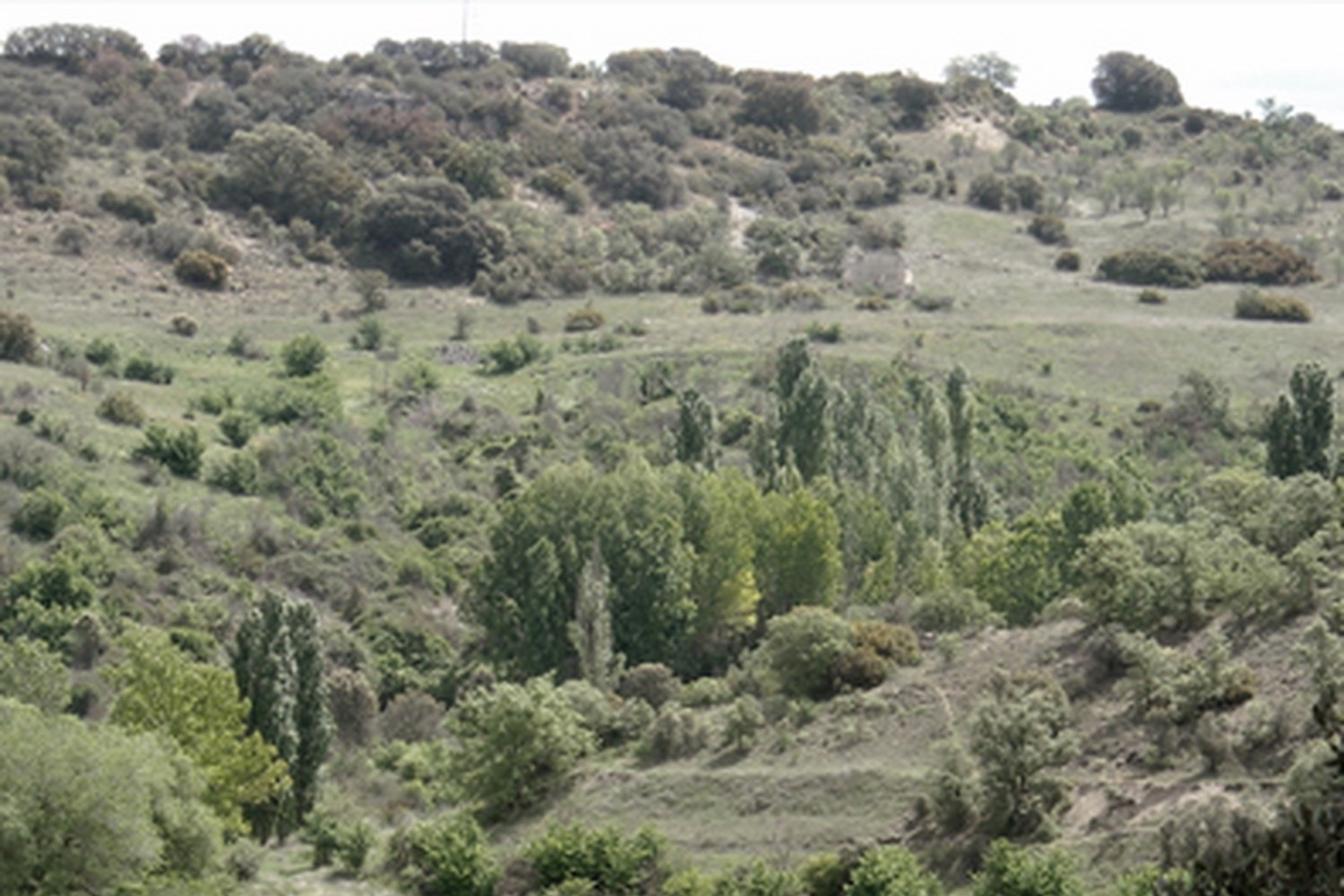 Nuevo Baztán is also full of nature. If you are into trekking, you cannot miss the Senda de Valmores (Valmores path). The path follows the Vega stream, which flows into the Tajuña River.

The oak is the tree that predominates in the forest, although a gall oak also grows along the banks of the valley, and it is one of the best preserved in the Region of Madrid. Near the stream the riverside vegetation predominates. The fauna, although it is fickle, the fox, roe deer, wild boar or dormouses leave their footprints on the puddles when they drink. Birds like the bustard, the harrier, the calandria, the owl and the peregrine falcon fly into the sky.

A cosmic route through the lands of Madrid

With the new season, new exhibitions are coming...

Shows for the whole family